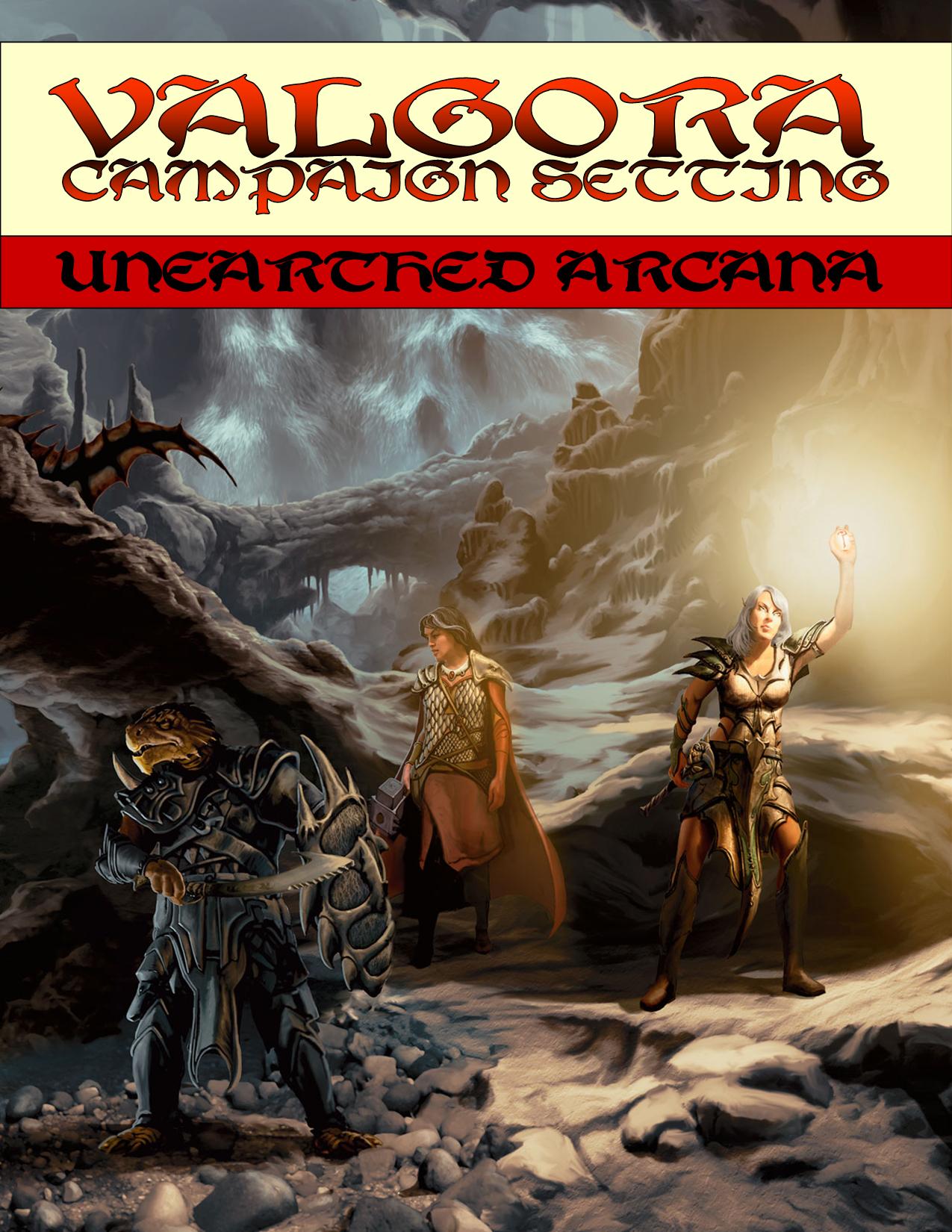 Valgora allows for, and in some cases encourages, the use of alternative rules, options, or systems much like those presented in Unearthed Arcana. All of these choices are first and foremost at the Dungeon Master's digression. Below are some of the more commonly used or understood "house rules" used when playing a Valgorian campaign.

Multitasker
Valgorian characters are always treated as if they have the Multitasker feat.

Multiple Natural 20s
If a character rolls two (in some cases three) natural 20s in a roll, they automatically kill the opponent. When this rule is in play, it affects the Dungeon Master's rolls as well.

Simplicity
The standard "generic" medieval fantasy feel of Valgora allows a perfect setting to teach newcomers to D&D how to play. When a group has new players it is recommened that they use the "Simplicity" rule, which means that nothing outside of the core booksPHB MM DMG are used (atleast for character creation and the first few levels until the newcomers feel comfortable). This means that the only difference will be that places the characters go will be Valgora specific and the characters wholly Valgorian; all the rest will appear as it does in core content.

X Island
This recently discovered island can be used for whatever wishes the Dungeon Master has.

Light Magic
Some Dungeon Masters prefer to keep magic either minimal or wholly excluded, allowing for more manageable and understandable games. Sometimes this is to train new players easier, softly introducing them to the Dungeons & Dragons game. Other times it is of personal taste. Players should be made aware before the game begins that magic will be either rare or unavailable. This can apply to just one type of magic (arcane or divine) or both. Sometimes player characters can quest to unlock the ability to wield magic. This alteration can affect the game greatly, limiting the availability of most items usually taken for granted. As such, do not choose this option lightly.