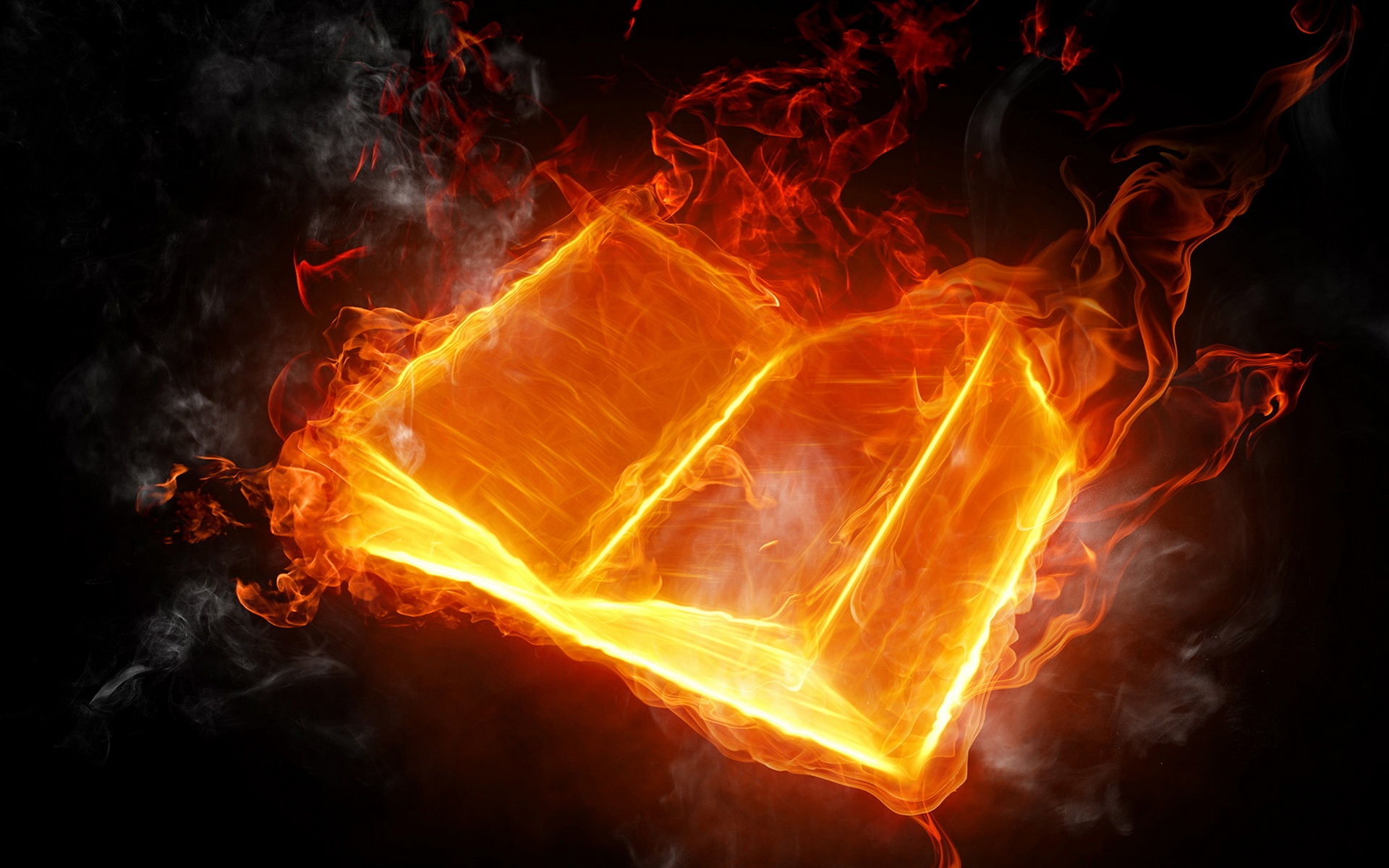 Vanguard, the Ultimate Index. Its pages are law, incarnate.

When one speaks of an Oath, what comes to mind? Young Knights swearing fealty to their Lords? A promise between lovers? A man swearing vengeance upon his enemy for a wrong done to himself? Vanguard, the keeper of Oaths, watches over all of these, and ministers to those who never fail to keep their word. A deity of the Pantheon, it governs all promises, oaths, laws, and the punishment wrought from breaking them, from one of the many lesser thrones surrounding the major thrones in the divine court of Common Ground. Representing the ideal of Order, he is often hailed as a deity of obligation, and is therefore invoked in a number of formal records, statements, and even some curses whenever such matters are concerned.

Unique among the deities of the Lesser Thrones, Vanguard plays an important role in the Pantheon and its inception, as it is also the keeper of The Oath that binds the Pantheon together and restricts their power and actions, and therefore holds a level of significance not always shared by those among his peers. It is said that only Vanguard, and Fate, are aware of the actual lettering of the Oath at any point in time. Because of this, one would not be thought less of for mistaking him in importance as if he were a God of the Major Thrones. Despite this distinction, however, he does not otherwise receive any special reverence from the Pantheon as a whole, and he does not prefer to, as he would rather record the events at hand from a background perspective.

Traditionally, Vanguard manifests not as a creature, but as an large, ornate tome, wreathed in divine fire, communicating via it's own pages with those around itself. It also records all decrees, laws, promises, and most other records within itself, which has earned it a familiar title: "The Ultimate Index". While the information usually written within the pages of Vanguard's form is comprised of these aforementioned items and his personal statements, there are many rumors, some of which were spread by a curious Mana among her followers. This has had the adverse effect of making Vanguard a target of Scholars hoping for information.

Due to the subject matter over which the the God reigns, Vanguard is an intermediate deity and retains more divine ranks than most other Lesser Deities, as it continues to take in ideals as the millions of individuals in Tirr, and beyond, practice its dogma, whether intentionally or inadvertently.

Simply put, the dogma of Vanguard's followers is to treasure and uphold any and all words bound by oaths, promises, or pacts, and to uphold the laws of the land. The act of making an oath is considered of great significance and commendable, and the upholding of the same oath, just the same. Failure to uphold the oath, however, results in being required to accept the punishment of the victimized party. For most civilized societies, this is the basis of modern law and order, as well as the basis behind the concepts of contracts and writs. To an extent, these actions and reactions are so ingrained in the cultures of Tirr that the dogma of Vanguard can generally be considered to be a social norm. Furthermore, most of Vanguard's followers espouse a direct interest in diplomacy and maintaining order within their communities. These individuals can be found in places of leadership, law, and even in the defense forces of their community.

Paladins of Vanguard are usually given their abilities so that they might pursue these ideals, often to the point of being called upon to hunt down those who flee from justice or break their oaths. For this reason, it is no surprise that mortals who choose to adhere to this philosophy often resemble the Inevitables of Mechanus in their profession to those around them. Incidentally, this noted similarity has led many to believe that Vanguard may have created or instructed others to create the first of the Inevitables in the Lawful planes for these purposes.

Temples to Vanguard, like with most deities of the Pantheon, are largely rare, as mortals do not need a specific place of worship in order to invoke or benefit the deity, and therefore the functions tend to be most often referred to those of professions most suited to the God's ideals: Scholars of law, and Masters of Ceremony are most often high aspirants of Vanguard's ideals.

Clerics and Paladins do exist, however, and they exist in good numbers. They use their divine powers in the pursuit of the dogma of Vanguard, officiating oaths and hunting down those who break them, respectively. These orders are relatively small and operate in sparsely-manned cells, but do so quite effectively. Often times, one need not contract their services; If they hear of an oath-breaker nearby, they will often proceed to act against them of their own will.

Ominously sitting upon a podium next to Jubila and Bycore in one of the many lesser thrones, Vanguard does not entertain their same lax and/or boisterous attitudes that many of the other gods do. Instead, the Tome is often quiet, and being the closest Lesser Throne to the Major Thrones, it is afforded a seat of honor upon a small podium. It is also considered the Clerk of the Thrones, as it records all incidents and matters of the Gods, as well.

While Vanguard does not align with any deity or creature politically, some do attempt to ally it to their causes. Surprisingly, both Balthazar and Mephistopheles happen to frequent this action, as both share interest in maintaining order, despite both advocating very different ideology. Unsurprisingly, it's values share more in common with the latter, as Mephistopheles also presides over pacts, but usually those that regard the souls of others. Similarly, it is Vanguard who records the transactions whenever any one deity from the Pantheon attempts to barter with Hel in order to restore the life of a champion resting in the Plane of Souls.

Vanguard maintains a rather strained position with most of the Aesir. While most do not have issue with his policies (except for those who directly represent personalities in conflict with them, such as Tiamat and Macha), he does take a rather stern stance on the issue of their plight. They refused the Oath, and therefore deserve their fate, in his mind; Other deities, and the Aesir themselves, often resent and reject this absolutist statement. The only exception is Mana, who often tries to pry information from Vanguard, much to his dissatisfaction.