This page details the Half-Giant, as modified to fit the Tirr setting. You may be looking for the Half-Giant found in the System Reference Document. 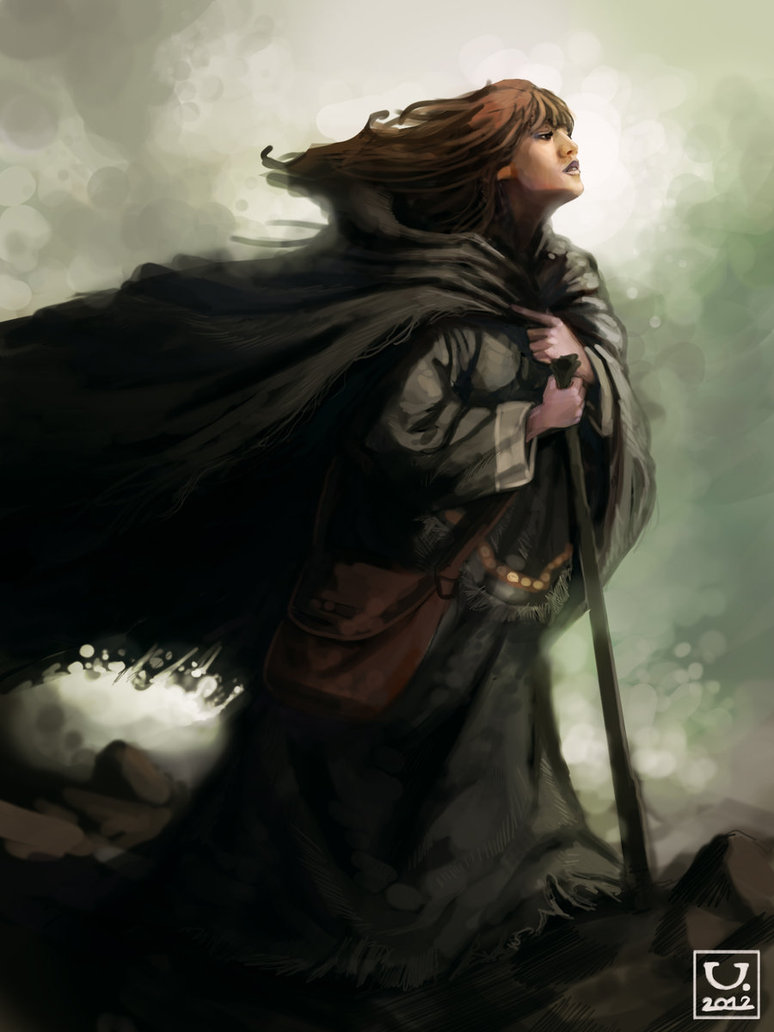 A Half-Giant looking on, wistfully. Their stature makes them excel in combat, but they often have a hard time fitting in, for more reasons than one.

A product of strange circumstance, or sometimes fell incidence, Half-Giants are beings of immense physical and mental strength. Much like the unfortunate Half-Elf and Kaori, Half-Giants are often shunned or persecuted for their nature by both sets of their kin, isolating them in a world where they tend to stand out, extremely easily. That said, unlike other races with similar issues, Half-Giants tend to be strong enough to fend for themselves, and each Half-Giant is gifted with latent psionic abilities that set them apart from many others.

Half-Giants tend to find employment in mercenary companies, as guards, or in other military-related positions, which best make use of their unique abilities as well as their large and imposing stature. They are incredibly resilient, and often can attain very high levels of rank and authority in such institutions when they are not being purposefully overlooked or held back. In other cases, Half-Giants can also find work that make use of their strength, such as farmwork, as teamsters, or even as lumberjacks.

In terms of personality, Half-Giants tend to share their human parents' propensity for a variety of personalities and philosophies. That said, many Half-Giants can be considered somewhat aloof or cold to others, considering that they likely have a history of dealing with terrible attitudes directed toward their kind. They also have unique abilities such as their latent psionics that further isolate them from others.

Still, in mixed societies, they can enjoy a wide variety of personalities, and typically are more easy-going in these instances. They are not exceptionally pre-dispositioned to any notable traits in such a situation, and often get along with their smaller brethren.

Half-Giants particually enjoy warm relations with the Half-Elves and Kaori of the world, often because of their similar experiences and a level of empathy that is readily shared with them. Most of the more friendly races of Kin, such as the Catfolk and Merfolk are also friendly with Half-Giants.

Strangely enough, they are one of the few races able to generate something of an understanding with the elusive and highly aggressive Coug'r, given their shared and rare latent psionics. 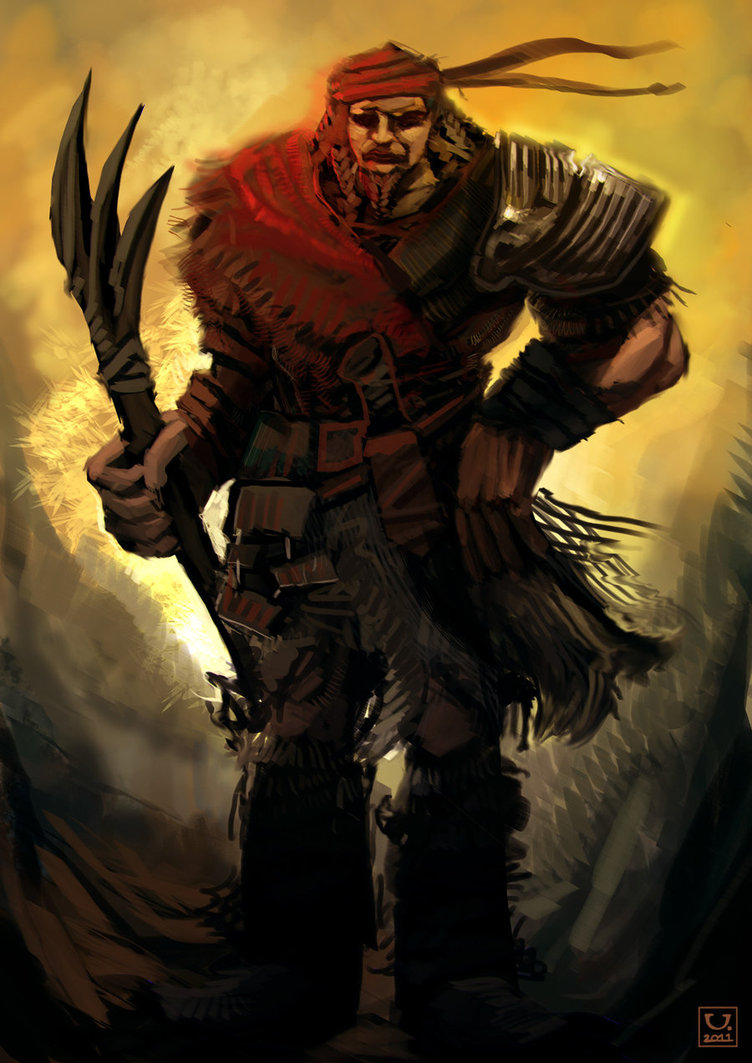 Half-Giants often forge their own paths, but are not above 'going with the flow' of things, especially when it comes to fashion, relations, and religion.

Physically, Half-Giants are largely composed of the same phenotype as humans, although are often several feet taller and weight much more. Beyond this, they have the same shades of hair color, same propensity for facial hair, and same variations of skin tone as normal humans, often reflecting their heritage. They tend to be capable of more physical exertion and burden that normal humans, but this is expected of their size. Furthermore, they often have trouble with their fluidity, also expected of their size.

Most Half-Giants are some variations of chaotic alignment, and can be expected to be. This largely reflects their giant nature, as well as their attitudes towards the governing bodies that have failed to protect many of them. That said, they have enough of their human characteristics to assume other alignments, sometimes.

Regarding religion, no god or goddess really calls to Half-Giants as a whole; They have no creator deity, and few of them have any existing pre-disposition toward a particular deity, and thus, regional or personal values often prevail and designate their religious affiliations. For example, Half-Giants who reside in the desert lands of Sol would be more likely to worship Isis, the patron of the region, while others who reside in Tirasus and value the pursuit of knowledge would likely worship Mana.

There are some rather unfortunate rumors that tend to circulate about the religious qualities of Half-Giants, however, such as that they prefer to worship the corrupting deity, Macha. This is most likely because some individuals view them as a corruption of either race, much like other half-bloods. While this is invariably true by some manner of statistics, it is by no means the case for all half-giants or even a significant majority of them.

Similarly, there are jokes to be had by those who commonly associate Half-Giants with Tirros and Undine, because of their own colossal sizes. In this case, there is an inkling of truth; A sizeable number of Half-Giants do end up worshiping these two deities, but hardly because of their size (although a statistical minority does exist), and by no means a majority of the race as a whole.