Underfolk are a race of small humanoids that inhabit the underworld of Cora. They are underground dwellers who are renowned for their skilled mining, architecture, and technological advancements with cora stones. Underfolk are a people of tradition, passing on their heritage is a large part of their culture while the family name is always to be honored, and protected. A underfolk may adventure to bring honor or prestige to his family name, or possibly because he has shamed his family and must restore himself once again to society, other reasons for adventuring include simply for wealth or research of a new spell or technological device. 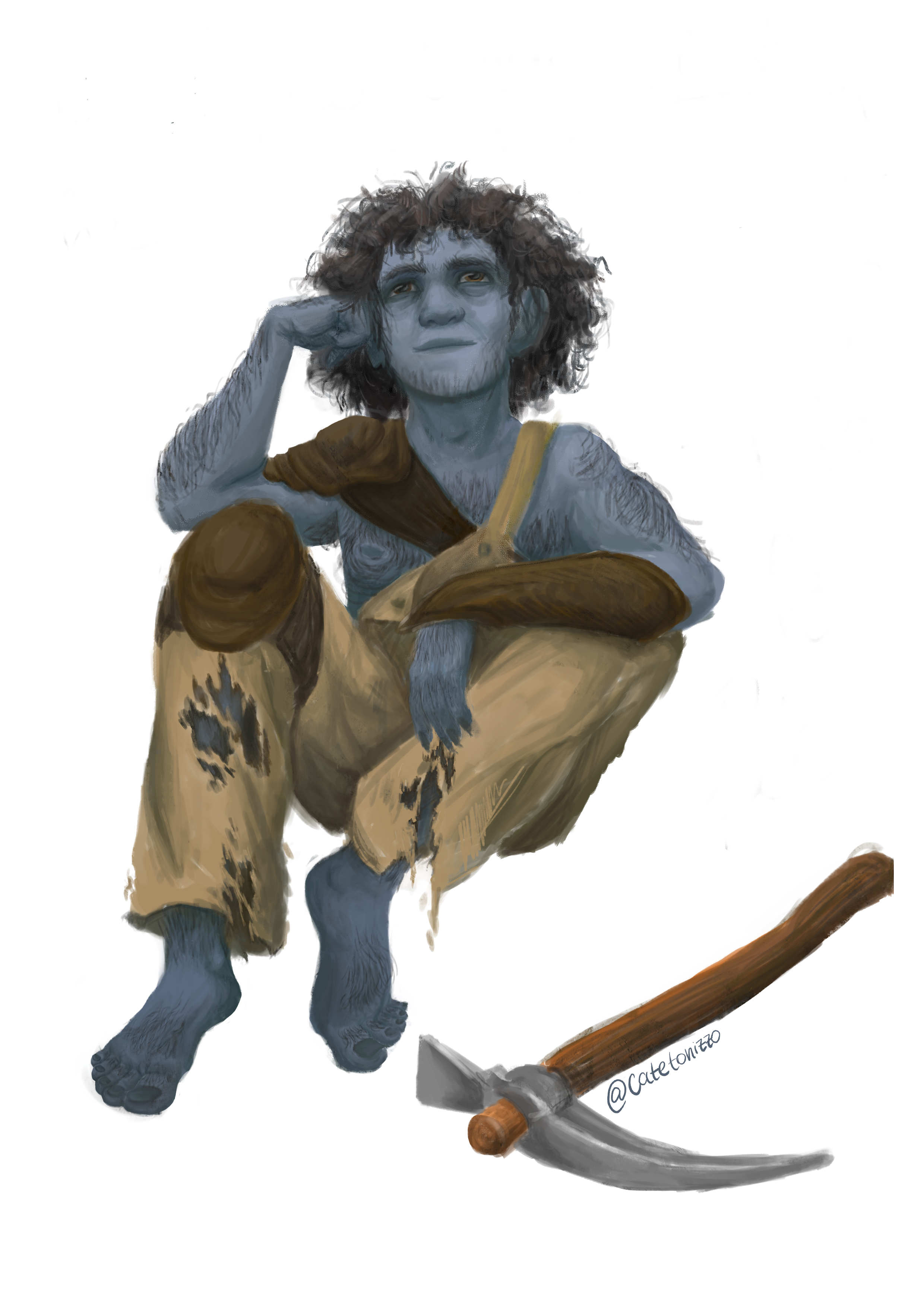