The Thuline Empire once rules vast territories in the Endhaven, but eventually split into the Phoenix, Dragon, and Griffon empires. 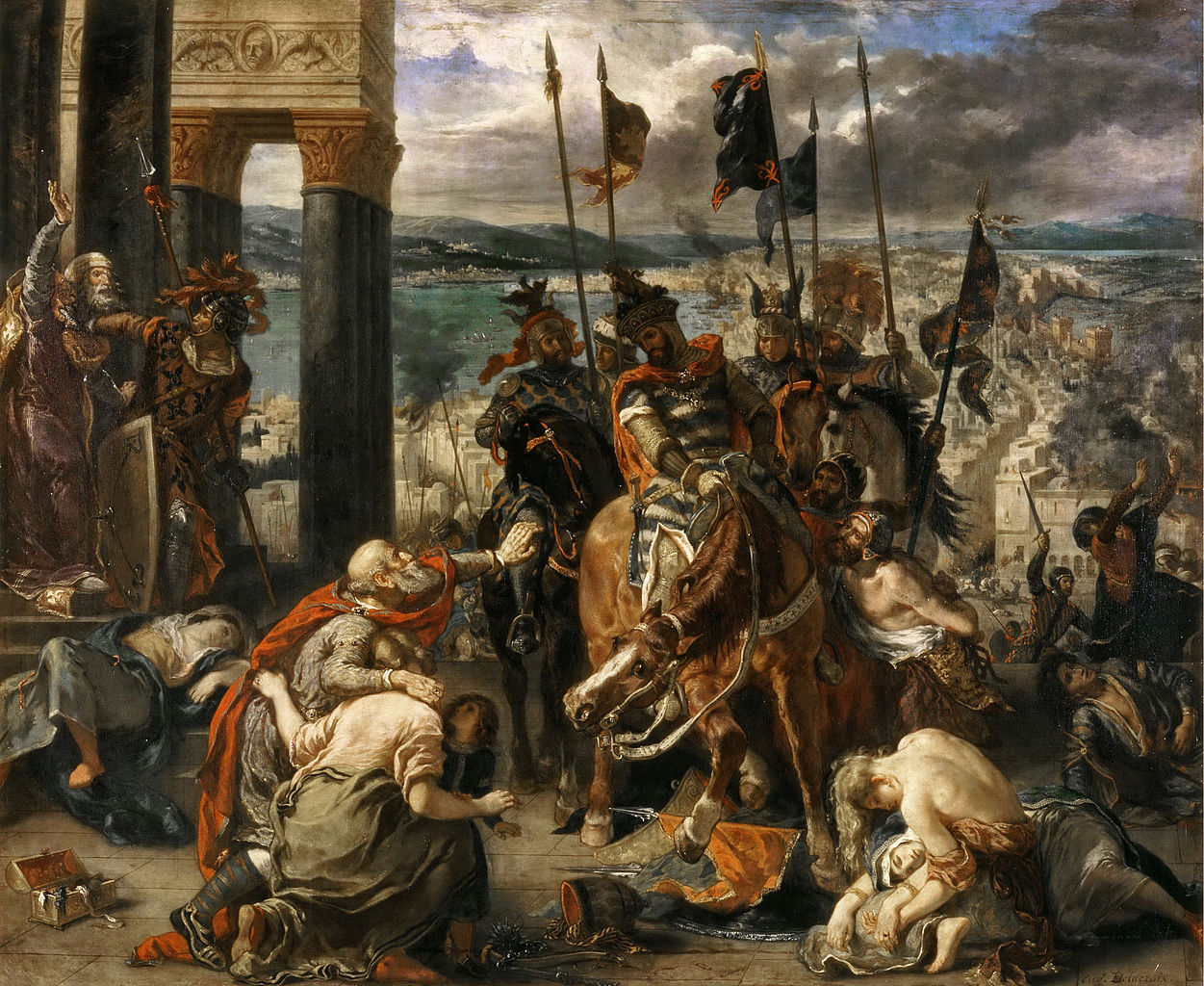 The War of Good and Evil ended when Good was triumphant at Wyvern River. Afterwards, the mercenary armies serving the forces of Good demanded payment, but the forces of Good were broke. The armies rebelled. They seized lands as payments. One of the minor mercenary leaders, General Thule, who administered the defense of Charystos, seized the city in a bloodless coup.

Once the great cities were taken, dreams of empire ignited each and every general. They fought each other for centuries, each vying to win all the cities and become the Emperor of all the Known Worlds. This is called the era of Mercenary Empires. At the end of the era, Emperor Thule rose from obscure commander to the greatest general ever known.

After ruling for a generation, Thule did something astonishing: he abdicated his throne, leaving his empire to his three sons: Doleman, Barrow, an Cairne. Thule then went to the Lake of Souls to sleep until the end of time. Many suspect that Thule made a deal with the Queen of Storms. Legend says that when Charystos has fallen from its glory, the Queen will waken him, and he will come to lead to Charystos back to her former glory.

There is much speculation on these symbols. The two magical creatures, the Dragon and the Phoenix, indicated that those sons should rule the dominant empires, while the the Griffon indicated a lesser, more mortal destiny. The sages who read the signs opined that the Dragon and the Phoenix would vie, and the Griffon would be unable to stand against them. In retrospect, these symbols spoke of the empires that each would create.

The Dragon Empire of Charystos stood as the great powerhouse of the worlds. She held lands across diverse planes. Few could stand against her. Her power was feared. It's ruler was long lived and eternal. She was known for her wizards and great resources.

The Phoenix empire saw many Emperors pass across its throne. Her dynasties were many. As a dynasty grew old, they fell in the flames of civil war, and a young, strong dynasty took over. The Phoenix empire endlessly recreated herself, each time returning vigorous and strong.

The Griffon empire, which many thought the weakest, proved the most elusive. Ever and again, the two larger empires attempted to corner the Griffon empire, always to find that they had nothing. The Griffon Empire expanded into the Wild, bringing in fierce and free-willed peoples to her fold. Griffon Cavalry were the finest light cavalry in all the worlds, able to strike deep and fast wherever they wanted. Her speed and reliance on mundane flesh and spirit proved amazingly effective against empires of magic. Armies that marched against her bogged down, as every town and city fought against all invaders. The great wizards could seize territory, but they could not hold it. Wherever the great wizards went, the Tiger forces went elsewhere.

These three empires fought this conflict in sporadic and complicated wars.

In time, new religions and movements began. In the Griffon Empire, known for its independence, the Transgressor movement grew from academic theory into full-blown social upheaval, and so began the next great era of the world, the Wars of Law and Chaos. Meanwhile, in Charystos, the Axiomite cult grew strong and well organized.

The Dragon Empire, with its deep traditions, supported Law. The Griffon empire supported chaos. The Phoenix empire changed to a new form all together. This placed these empires on a collision course for the most useless wars ever seen among the worlds.