There are two races in Patronage with no known Patrons. These Patronless races are alternately bullied, denigrated, feared, envied, enslaved and persecuted. For convenience, humans are refered to as the Noble Patronless race, because at least they are not known to be created by a lesser race. The warforged, on the other hand, are considered beneath even the lowly humans, for it is known they were crafted by mere mortals. 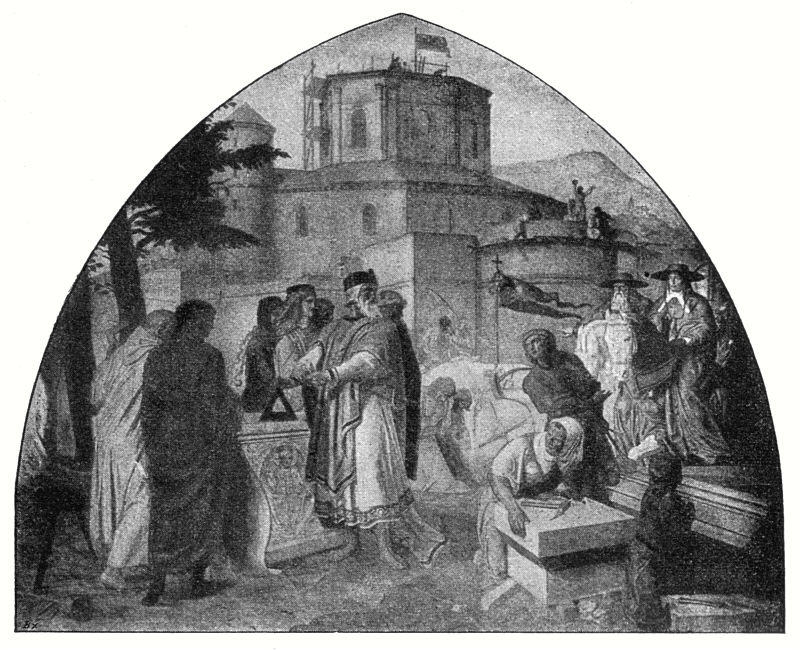 Scholars marvel that a patronless race like humanity has managed to survive at all, much less flourish as it has.

Humans hold a unique position in this world. Their origins are completely shrouded in mystery. They appeared in the world, apparently spontaneously, about two centuries after the creation of Patronage.

Humans are also the only race with the gift of Prophecy, which allows them to know things that occur far away or other information lost to time. Only a few humans have this gift of Prophecy, and they attribute their powers to the ability to speak with the spirits of the twelve original humans (called, collectively, the "Twelve").

The humans venerate the Twelve, and have memorialized their story in an epic called the "Dodecon". This book, with the story of the early Dragonseye settlement called the "Elemiad", are holy books to humanity. In fact, humans have been able to access divine power simply through veneration of the books, although some contend this access is also a sign of a connection to the Twelve.

Humans have had a prominent role in the history of Patronage.

The warforged were created by the construct masters of Nidvalar. They have only appeared in Patronage in the last few generations, and are the first "wild" race since humans appeared more than 2,500 years ago. (Of course they aren't as much of a mystery as humans because it is known where waforged originated.) The warforged serve the ritualists of Nidvalar as servants and defenders. Some refer to warforged as the base race of Nidvalar, a term the warforged generally dislike.