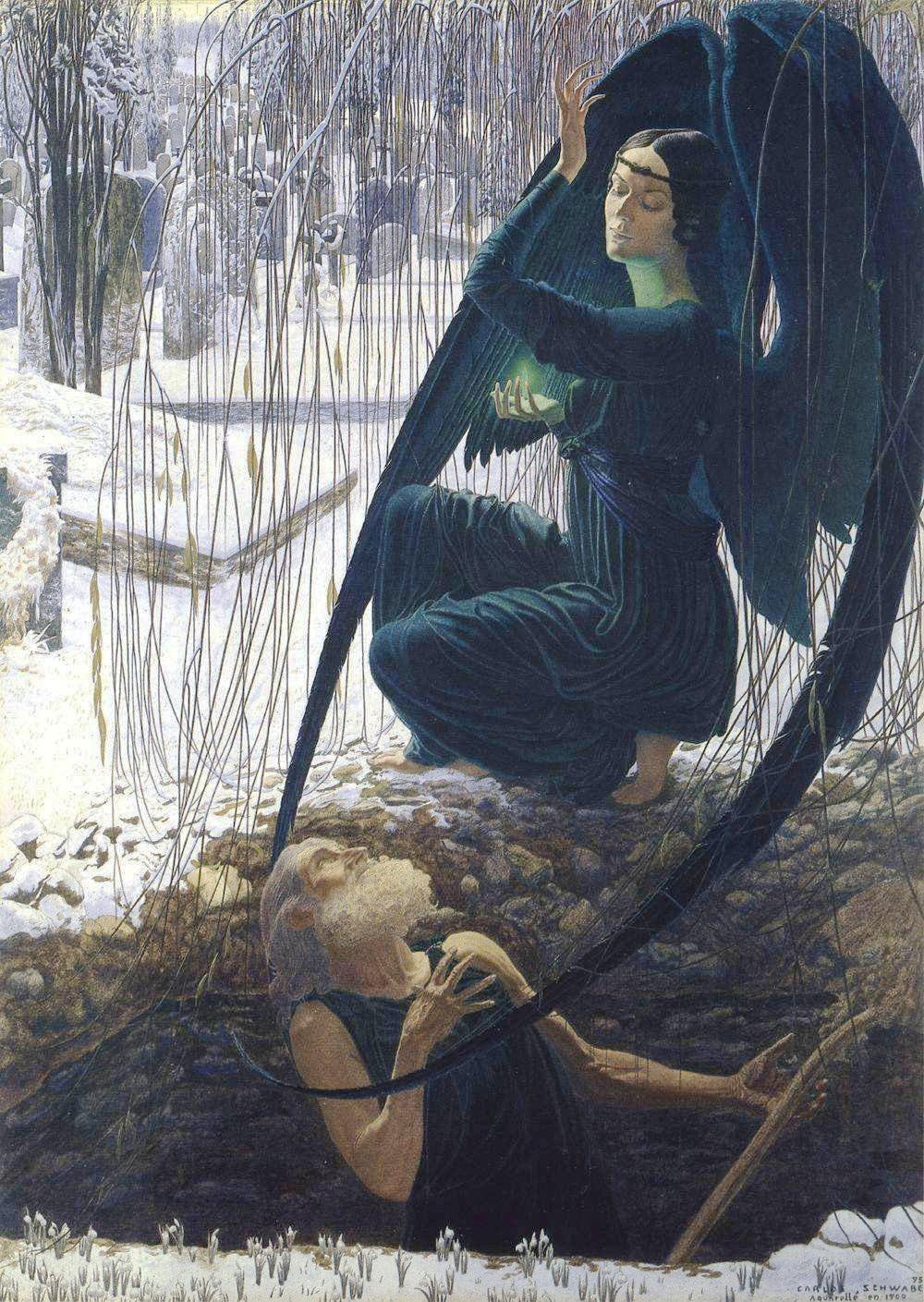 Avatars are the Patronage term for angels and devils. Any epic-tier intelligent creature that is inappropriate as a player race and dwells in the Astral Realm in the default 4e cosmology might be encountered in Patronage as an Avatar. The Avatars receded from the world thousands of years ago shortly after one of their own was murdered by the Halfling Queen Evara wielding the sword Evararm. The Avatars's realm was known as the "Avatarlands", but, since the Avatar's disappearance several thousand years ago, it has become the Alabastrian Empire.

The deva were created or brought to Patronage by the Patron race of Avatars. They comport with their description in 4e, except as follows:

The eidolon are a base race created by the Patron race of Avatars. There are four recognized breeds of eidolon:

While these distinctions are known to the general world, they are considered mere distinctions in "breed" and not "race". Thee four races can interbreed, and the progeny will be of a breed of one of the parents. Eidolon cannot breed with creatures of other races.

While the Avatars walked the earth, the eidolon were relied upon for a variety of menial tasks and to serve in the armies. However, as the Avatars have retreated to parts unknown, and the deva are now shrinking in number with every generation, the eidolon have been able to take higher positions of prominence in the Alabastrian Empire. They also constitute a significant proportion of the population in the Free Kingdoms of Carraway, Chisel, and Oncia, as well as in the southern reaches of Duat.