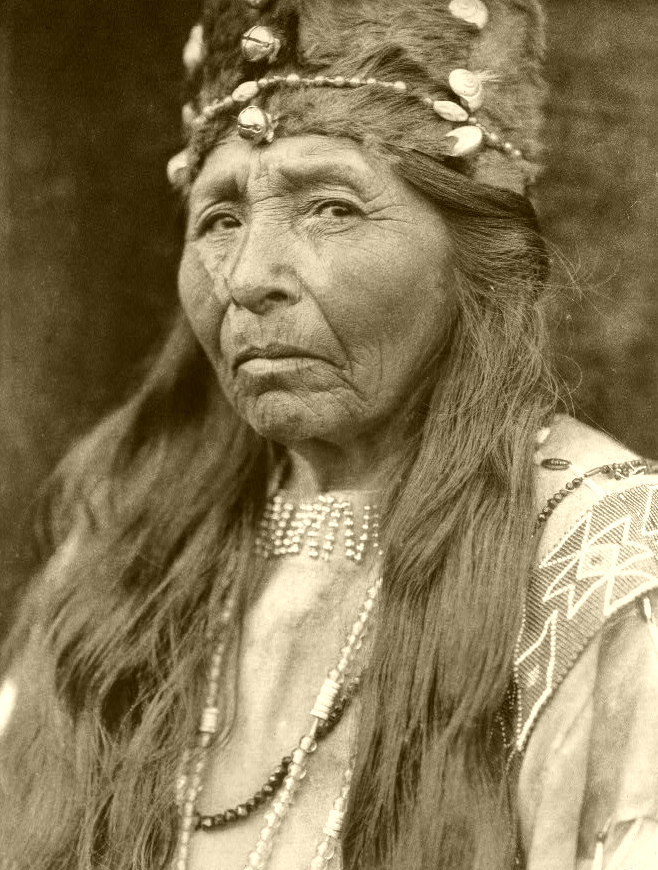 The Mother of Storms is a mysterious entity of great power. She is depicted as a strong and stern eyed woman, hardened by her many years. Legend has it that she is among the oldest of the old gods. Her true purposes are inscrutable. Her origin is unknown. Her alignment and domains are in doubt. She appears to control all domains. For the few that worship her, she grants no domain powers and no spells.

There are many who approach the Mother of Storms to gain power. Dealing with the Mother of Storms is no petty matter. She is a perfect bargainer, knowing far more about the price that you will pay than you do. Make no mistake, if you pay her price that price will be too high. The Mother sees through time like no other being can. For those willing to pay this price, she gives power that no other being can match. If you seek the Mother, you will find her, though the way be difficult and perilous. She seems to dwell in remote and forbidding dangers. Many die seeking her.

The Mother of Storms is served by storm hags. They bargain with lesser men too intimidated to approach the Mother directly. They, too, are insidious bargainers, but not so insidious as their mistress. They can bargain for life and death, but they can not bargain for the powers beyond time.

As the Mother of Storms accepts no worshipers, she has no dogma other than to warn away those who come to see her.

In her way, the Mother is the ultimate symbol of neutrality. What is is and what happens happens. There is no alignment in things acting by their nature. Intercession need not happen. It is only when things act outside their nature and seek to shape the world in their own vision where the Mother acts.

The Mother of Storms does not recognize mortal clerics, yet there are those who worship her. These cultists set up shrines deep in natural caves to a vaguely drawn image on a rock wall. Legend says that some priestesses gain her favor, becoming Storm Hags.

In the Endhaven setting, the Mother of Storms is an Overdiety and the most powerful god in existence. She is related to nothing. She is an absolute enigma. She brooks no challenge to her power. Long ago, she destroyed anything which could remotely supplant her. Yet, with all that power, she rarely uses her authority. She lets the gods and the worlds do what they do, only interfering when she knows it is necessary. She governs by laissez-faire. When she does act, she acts uncannily, by small acts or words triggering unpredictable actions and reactions to shape the world into its proper form.

The Mother of Storms lives in the Endhaven. Legend has it that she created everything across all planes. Prophesy says that she will destroy it. Other legends say that all the worlds were destroyed, and that she saved the various bits and pieces and stitched them together into Endhaven.

In other settings, the Mother of Storms is a Greater God whose peculiar behavior is detached and enigmatic like that of an Overdeity.