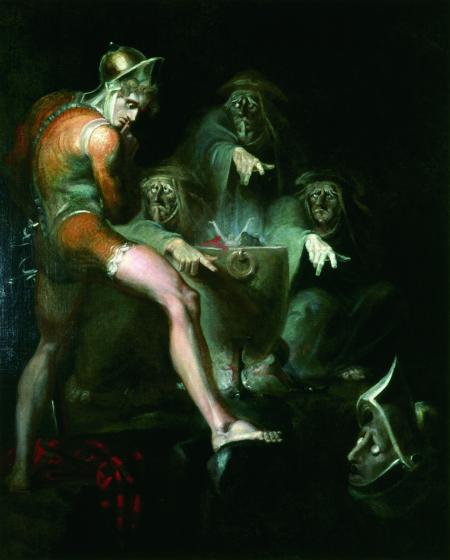 Storm Hags server the Mother of Storms on her mountain in Endhaven.

Many people come to make bargains with the Mother of Storms. Very few ever reach the Mother to bargain. Most must bargain with the Storm Hags.

No matter how old the visitor, the hag will refer to all visitors as "child" or "children."

Storm Hags interact respectfully with the Order of the Last Days. The order refers to them as "aunts."

Use the statistics for Night Hags with the following changes:

Thrice Curse (Sp): At will-bestow curse (DC 15). This ability curses a target with all three effects of this spell. If used in the Navel of the World, DC increases to (DC 30).

Insidious Deal (Sp): Hags may grant wishes to those who bargain with them. Hags always bargain for a cost "to be named at a later time." Only the desperate or the foolish make this bargain. A storm hag will not bargain with a man who already has an outstanding debt to another storm hag or the Mother of Storms. Should a person die before the can pay their debt, the Mother of Storms will have Eth bring them back from the dead to pay their debt. The cost paid for the wish is always far greater than the benefit received.