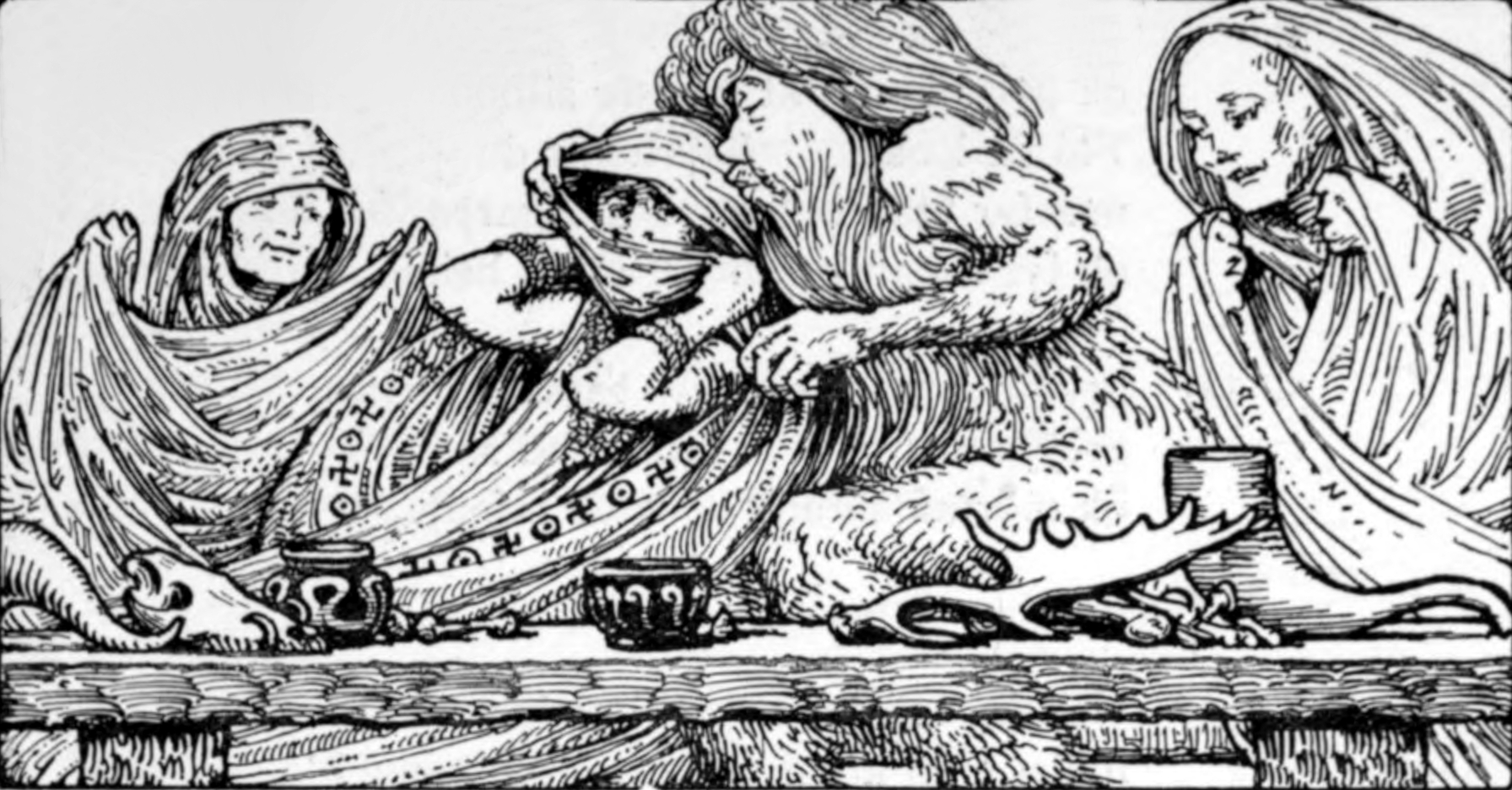 In the Lost Age, the Patrons continued to meet with one another and their subjects, but over time, these meetings took on a darker tone.

The Lost Age begins with the death of a single Dragon, but it ends with the disappearance of the entire Dragon race. The Lost Age followed the Innocent Age and preceded the Chaotic Age.

The death of the first Patron, and by a member of a Noble race no less, sent reverberations throughout Patronage. Where Patrons tended to trust their subjects, an element of distance and distrust seeped into the relationship. Patrons had been accessible. Now they retreated into their protected sanctums, with only their most trusted advisors allowed to see them. They relied more and more on favored nobles, excluding other subjects. Jealousies and envy became more prevalent in the servile races. The Dragons retreated from the world for a century. The Lost Age is so named because it represents the period of time during which the idyllic conditions of the prior Age faded away. Patrons ceased to be seen as benevolent loving parents, and began to be seen as tyrants, sometimes benevolent, sometimes uncaring, and sometimes malevolent.

Changes were observed in most of the Patron races: