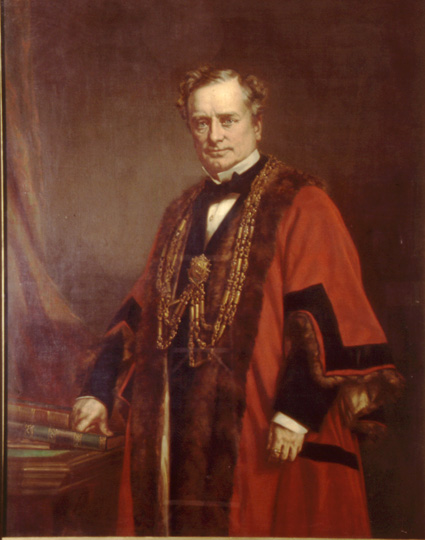 The world of Tyrus has four main countries.

The flag of the Republic of Ramalda.

Ramalda is a democratic country situated on Jessiah, to the southeast. The Republic used to control all of Jessiah, but has been slowly losing it's northern territory to the Lokken Empire over the past 100 years. Ramaldan values follow the general rule of "Do unto others what has been done to you." They believe in returning hospitality and returning violence, as well. Consisting of Humans, Gnomes, and Dwarves, the country of Ramalda has a varied set of skills, allowing it to thrive in the fields of military, economy, and technology. Ramaldan buildings are usually build with stone from the Id Mountains and have wooden roofs. Their architecture is simple, yet varies enough from town to town to allow for beauty in design.

Legion of the Republic[edit]

This is the military of the Republic of Ramalda. It is a volunteer-run military, though a draft is available should the need arise. The Legion has barracks in almost every Ramaldan town and its headquarters is in Coroll. Men in the Legion are referred to as Sir and women are referred to as Dame. This goes before ranking. A person is not called by their ranking, only by their prefix. It is in place to promote equal respect between the different ranks.

Ranks in the Legion of the Republic are, from highest ranking to lowest ranking:

The Ramaldan Artisans Guild, or RAG, is a group of crafters of all sorts from all across Ramalda. They share techniques, skills, and tools, and also have access to some of the best equipment in the country. Many members of RAG produce weaponry and equipment to the Legion of the Republic.

The flag of the Empire of Kor.

The Empire of Kor is a monarchy where the title of Head Chief is passed down from the previous Head Chief to his son. If he does not have a son when he dies, the position is put up for grabs and a fighting tournament is held to select a new Head Chief. Kor is a country whose thirst for battle will never be quenched. They have been warring on and off with Ramalda for the past 500 years, never really gaining or losing any ground. The Empire of Kor is located in the western portion of Tyrus, on the continent known as Sagea. The Empire of Kor centers on pride and honor. Things that do not pertain to fighting and battle are generally of no interest to a Korian citizen. In almost every town in the Kor Empire there exists an arena, or "fight club". These are where some of Kor's strongest warriors are recruited to the military. Korian towns are made of red/tan bricks and commonly are built with flat roofs.

The Korian Militia, the main Kor army, is a well-trained, battle-hardened machine. Only strong Kor warriors are allowed into the Militia, and getting in is considered an honor. Non-warriors such as craftsmen and other laborers are treated with equal respect, but the Kor Empire revolves around war and battle.

Ranks in the Korian Militia are, from highest ranking to lowest ranking:

The Chief's Council consists of the Head Chief and advisers he appoints to his side. They are the supreme government of the Empire of Kor. There are seven advisory positions:

The Children of Lumbu are an elite group of warriors from across the Kor Empire who train together and hone their skills as a fighting force. They are the special forces of Kor, often sent out to do jobs that the Korian Militia can not accomplish. To this day there are only a few hundred members. Entrance requires you to defeat two members of the Children, one after the other, in melee combat. The entrance fight sometimes results in death for some participants. The main base of operations for the Children of Lumbu is Ft. Bern, a fortress that lies on the southern edge of the Gor Mountains.

The flag of the Unified Land of Eriv

On the continent of Eriv there is the Elven country, the Unified Land of Eriv. Erivish values differ from race to race, but for the most part self-preservation is key. The people of Eriv do not interfere with the other nations of Tyrus if at all possible. They are neutral in almost all conflicts, and hardly ever offer any physical support. Erivish dwellings are elaborate and detailed, sporting many fine furnishings. Wealth isn't a problem here, as most Elves are skilled enough in one craft or another to make themselves a decent profit. The Ancient Circle, a group of the oldest and wisest Elves in Eriv, is the governing body in the whole Unified Land of Eriv. Getting into The Ancient Circle requires you to have done some great deed and have proven your wisdom.

The Unified Land of Eriv has a smaller military than the other countries, but one may argue that they are more powerful in terms of magic and skill. The Unified Honor Guard is the main army of Eriv, containing powerful spellcasters, archers, and warriors alike. It is not the usual path for an Erivish citizen, but an honorable one nonetheless.

Positions in the Unified Honor Guard are, from highest to lowest respected, but not necessarily ranking: . 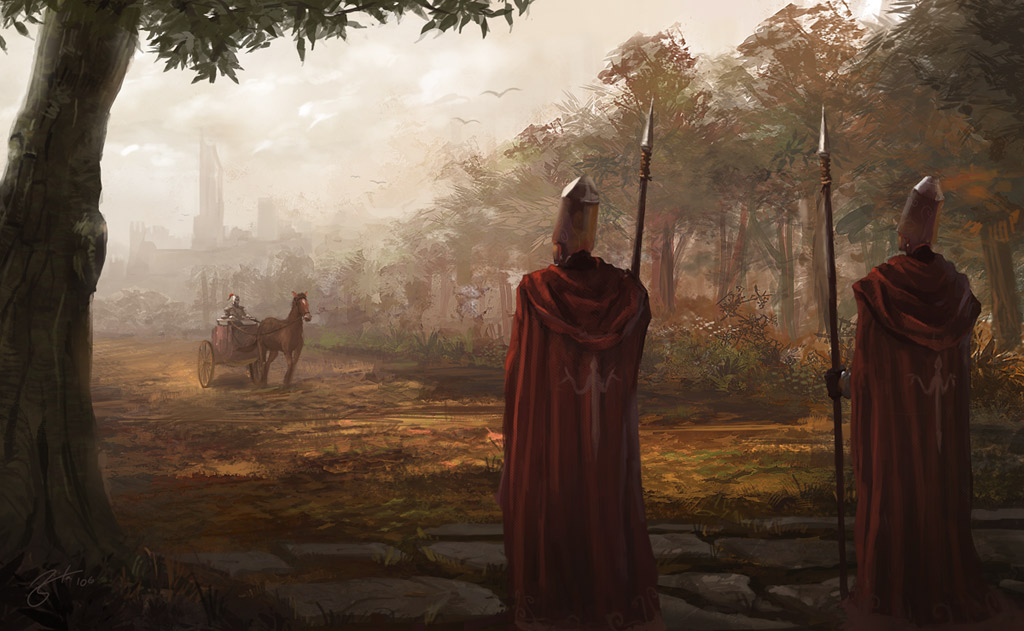 The flag of the United Lokken Empire.

The dark skinned Dark Elves run this country that sits on the eastern continent of Lokk. The government is an autocracy, a dictatorship, and those who don not bend to the government's will are executed. The United Lokken Empire began invading nearby land around 150 years ago, and has recently in the past thirty years acquired the Yunai Peninsula and the Taborin Island. They are primarily invading northern Jessiah and the eastern Elder Isles. The United Lokken Empire does not have an official military with ranks and positions, but they do posess a large population of fighters. The leaders of Lokk direct powerful warriors to select bands of other warriors into fighting teams, then they operate mostly independently of one another under a general goal set by the government. It is a strange system, but it promotes rivalry which, in turn, promotes results.

There many other groups of organized people in Tyrus, though they can only hold territory against the larger nations through natural defenses and guerrilla tactics.

In the Gor Mountains lives the Gor Giants. These Stone Giants live in large community caves and attack caravans that go through the mountains. They are not very well organized, but it seems that single groups are governed by the individual chiefs of the different community caves.

To the northwest of the Gor Mountains, in between the El River and the Gray Sea, lives the Boruk-Vo Centaur tribe. They are by far the largest organized group of Centaur in Tyrus, and are led by a council of shaman leaders. The Boruk-Vo resist their Korian neighbors, keeping them from crossing the El River. For that very reason the Kor have had an incredibly hard time advancing into Ramaldan territory, as the Gor Mountains are not an easy route.

The Southwind tribe is a semi-organized grouping of Lizardfolk villages in the swampy basin of the Odanai River. They live mostly in between the Gor Mountains and the El River, but some have set up villages further along the coast of the Southwind Sea to the west. The Southwind tribe often butts heads with the Empire of Kor, struggling to maintain their territory from the Korian military. They do not always far so well against the Empire.

Council of the Elder Isles[edit]

The Council is a group of representatives from all the islands in the Elder Isles. Consisting entirely of Wood Elves and Forest Gnomes, the Council mainly governs the preservation of the islands. The United Lokken Empire is attempting to seize the Elder Isles from the east. They already posess the island of Taborin and the Yunai Penninsula. The Council wants to return these lands to their previous owners, Wood Elf, Forest Gnome, or otherwise.