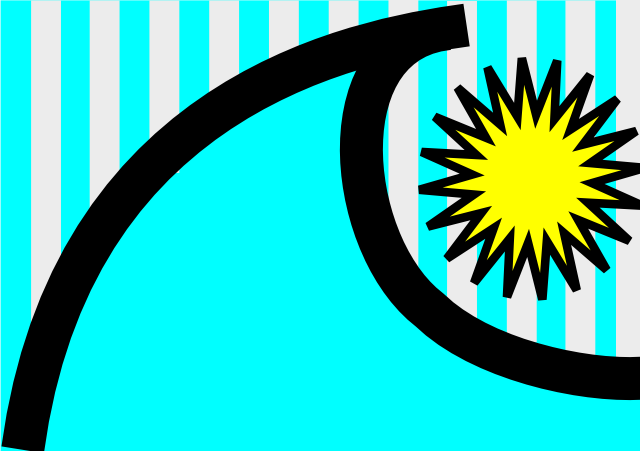 Oceanus is the realm of the sea folk, including sea elves, merfolk, and tritons. They struggle in their daily lives below the ocean just as human struggle above. Their protector and sage is Tritum, a great wyrm bronze dragon.

The sea elves have constructed devices called aria which generate domes of force above their cities, and gate in air from the Elemental Plane of Air. These devices draw energy from the Alchemic Plane. These devices range from huge, for the cities, to ship sized for their undersea ships.

The Alectian elves split apart from the main elven population during the War of Good and Evil. They sought sanctuary below the waves. They made alliances with the sea peoples there and established the legendary city of Atlantis. The city grew and prospered well enough to colonize more cities, such as Pacifica, Indica, and Tethys.

When the Wars of Law and Chaos came, the sea cities were not spared. Aquatic goblins raided Atlantis, destroying her dome and condemning her population. With their need great, the great wrym bronze dragon Tritium agreed to be their protector and guider. He organized the sea peoples into an alliance called Oceanus. They fought on the side of Law during the Wars of Law and Chaos.