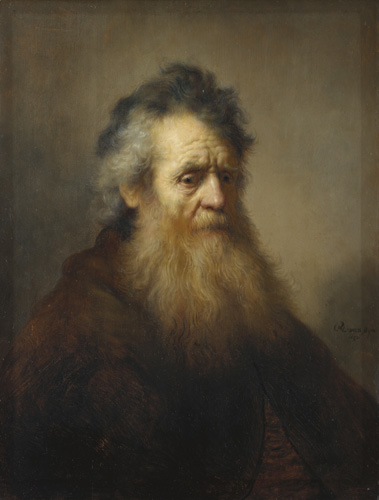 Jayem-Dea, the Watcher of Reality

Jayem-Dea is the keeper of the balance, the watcher of reality, and the father of the gods. He eternally keeps the cosmos in equilibrium, if one force or god becomes weakened or overwhelmed Jayem-Dea will lend enough power to them for them to continue existence. Jayem-Dea does not bother with the wars of mortals, for as long as the mortals exist, balance is kept.

The Dogma of Jayem-Dea is straight-forward: Keep the balance of life, fight for the weak, protect the down-trodden, and grant strength to the low.

The temples and shrines of Jayem-Dea are few and far between, but those that do exist are tall and extravagant. His temples resemble towers, and at the peak of each tower there is a balance scale finished in gold or silver. The larger temples to Jayem-Dea have the dishes of these scales filled with oil each night with flame set to them, marking the location of the temple for all to see.

The Clerics of Jayem-Dea clad themselves in light, long grey robes, and usually carry a small balance scale somewhere on their person. The church of Jayem-Dea rarely involves itself in a mortal struggle or war, though it will lend aid to those in need. It is frowned upon for a Cleric to involve himself in a struggle, though it is allowed if it is for personal reasons.

Jayem-Dea also has rather specialized followers who represent him on the material plane, the are known as Vassals of Jayem-Dea