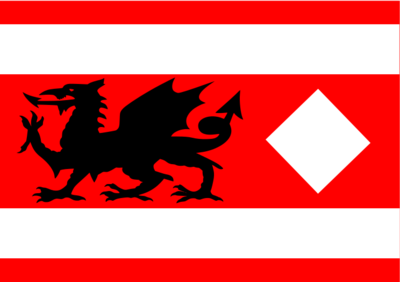 Flag of the Dragon Empire

The Ascetic Order of the Dragon trains martial combatants and religious spellcasters from all over the Endhavens. They boast a religious library that antedates the War of Good and Evil.

The group is currently lead by the Ancient Gold Wyrm Aurum, who is also secretly an advisor to Emperoror Doleman and one of the secret society called The Teachers.

The Order's main conflict is their only conflict: bring peace where possible. This is a never ending mission.