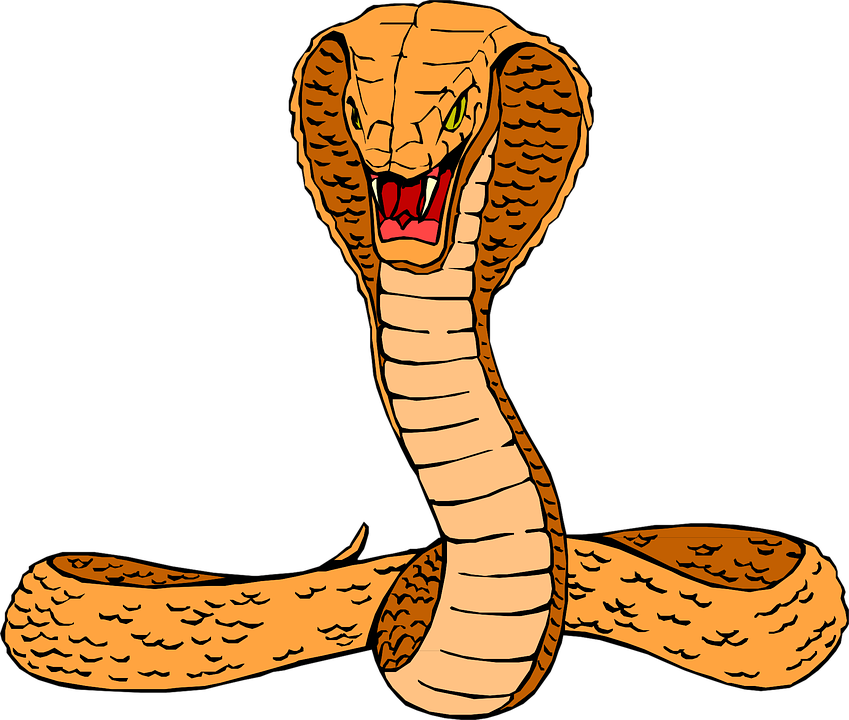 Zula Khan and Xoxol Khan claim that the serpentine are the master race, however, Zula Khan encourages her serpentine children to interact and share their knoweledge with the "lesser" races. To her, it is the duty of all serpentine to use their status and superiority to guide all others to the same level.

Zula Khan's priesthood follows a semi-strict hierarchy. Her clerics are know for their scholarly pursuits and are always happy to share their knowledge with the ill-informed. Low level clerics are required to study under a superior.
Zula Khan's temples are the center point of cities where she is the patron. These grand stone pyramids are often covered in gold and amethysts, Zula Khan's favored gem.