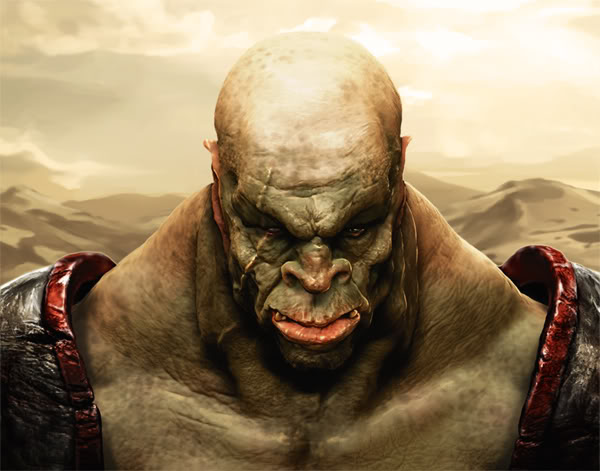 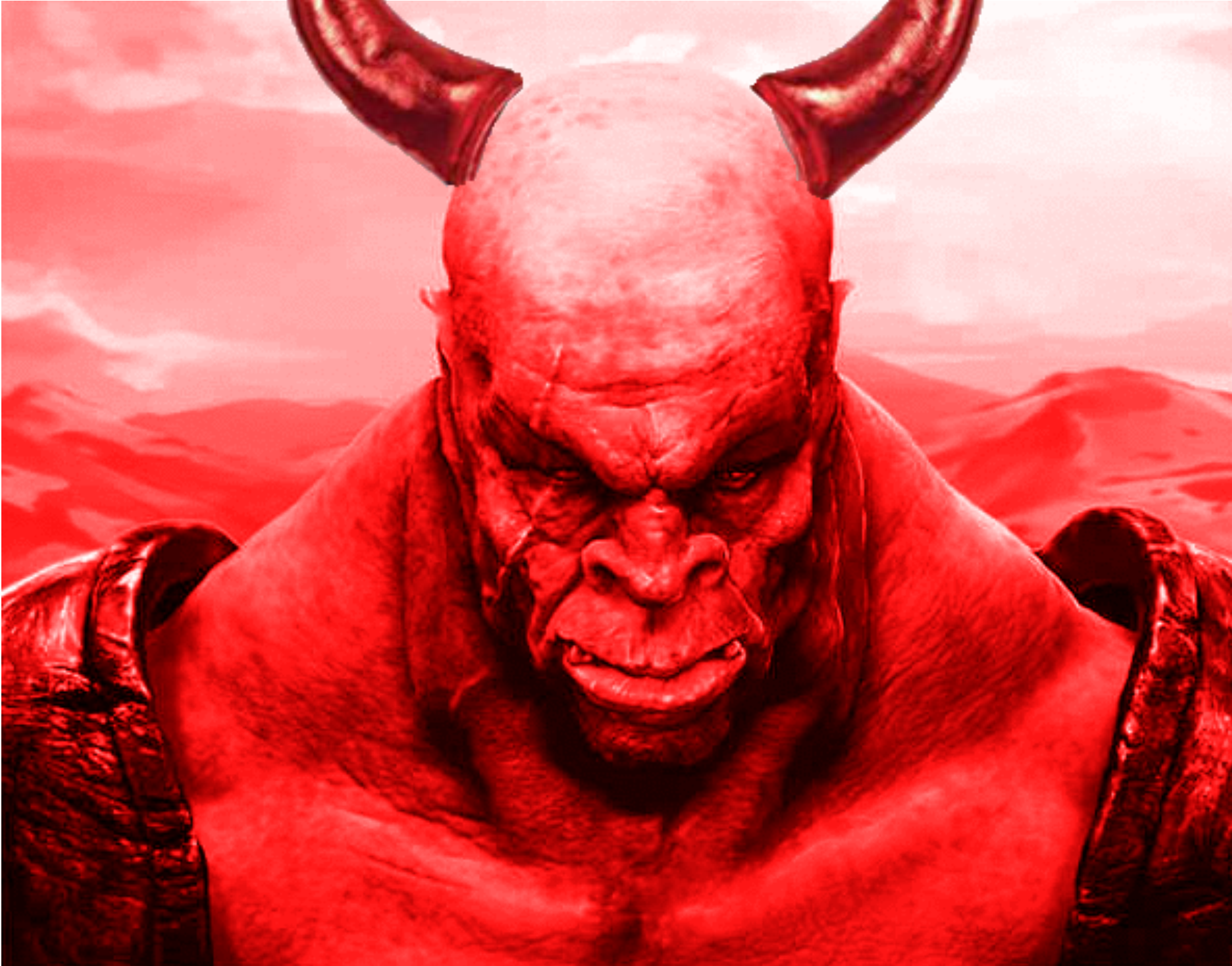 Servius Barbatius Magnus was an enslaved half-orc Gladiatorial combatant in life, and is now better known by his slave name Sternius. Among Orc-Kind he is called "Afhun" or "lost little half." Sternius was redeemed from hell for unknown reasons, and seeks both to put an end to slavery and to discover why he was returned to life.

Born in poverty to a Human father and Orc slave Mother in Peakshadow, Servius Barbatius Magnus grew up far from the lands of his Orcish people and was raised as a slave in the House of Magnus within the human kingdom. His large stature, even for Half-Orc standards, led to his use as a menial laborer. Though his father figure had shown care about his well-being, the House was slowly falling into poverty and he was forced to sell Servius' mother and then the House of Magnus sold the growing star to a more major house as a permanent Gladiator to help provide funds to the ailing House. His martial abilities came naturally, and he quickly rose to national prominence under the slave-gladiatorial name of Sternius. Allowed under law to keep what he kills, Servius continued to remove all armor and weapons from fallen Gladiators and sold the items for scrap or at cheap cost, eventually making enough to send funds back to the House of Magnus. Discovered by his new owner, the young heir apparent for the House of Cassius, Servius was severely punished and beaten before being badly injured. While injured, Servius was sent out to the Arena to fight. Though not favored to survive, he still managed to fight his way through numerous opponents before coming before his bound and gagged father - now destitute and kidnapped by the House of Cassius for the sin of "laying with lessers" - a crime for sexual deviance with Orc slaves that is rarely actually enforced unless for political advantage. Servius froze solid and in those moments was killed by other Gladiators to the roar of the crowd. The roar of the crowd was slowly dimmed but silence did not follow. Sternius found himself in a hot barren wasteland filled with Demonic looking features and filled with the sounds of battle. Whipped and beaten by things his mind couldn't even understand, he was thrown into the battle himself and never allowed to quit fighting. He would later learn this time was spent on the first layor of Baator - Avernus. Sternius has no clue how long he spent here, but he knows that he felt pulled out and was suddenly forcibly and violently in his old body - though now it is scarred and shows the buffed finesse of someone forced to battle constantly for decades. He is unsure why he is back, but he wishes to make sure that no other individual must go through what he has. He dreams of finding out how and why he is back (UP TO GM), and to return to his homeland and help end slavery.

Servius was born to the human male aristocrat Gnaeus Pompeius "Pompey" Magnus, who remained married to his wife Caecilia Pomponia Attica throughout his extramarital affairs though she became aware of them after Servius' birth. Together, they gave birth to two full blooded Magnus children: Lucius Pompeius Magnus and Antichia Sulla Strabo (nee Magnus). His slave orc mother Khalza mated with the orc Rezog and two known issuance's of such are the infamous barbaric warrior Latagu and the battle-hardened female Vosu. Among Orc-kind, Servius is known as "Afhun" or "lost little half."

Since his reappearance, Sternius has discovered that 180 years passed between his death and reemergence.

DM Note
Hellbred information can be found in Fiendish Codex II.
Character built using house-rule of "Perception" counting for both Spot and Listen. Without that use, this character needs to lose 2 skill points in order to be playable legally at first level.