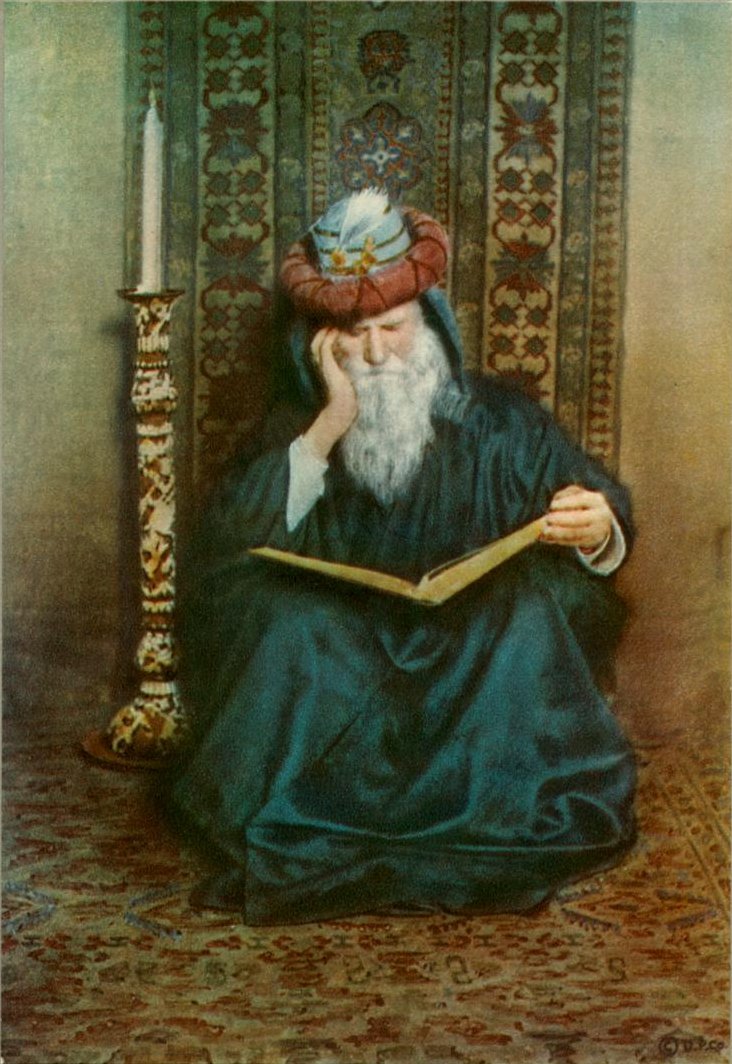 Sonoren is an elderly god. His pantheon is forgotten. Nomos accepted him into the Charystan pantheon, and he became the god of knowledge and diligence.

Sonoren speaks to the gods in time of troubles, and through his scholarly wisdom, advises them to action. Sonoren sees where troubles will brew, and he warns those who need warning. The words that he speaks are prediction, not prophecy.

Sonoren claims that he could rule the pantheon should he choose, but he chooses not to. Leading a pantheon is a position that he no longer desires.

Sonoren believes in looking and learning. Indeed, the two actions are intimately interconnected. One must learn to know how to observe, but one must observe in order to learn.

Knowledge and power are directly interrelated. Power without knowledge is merely might. It is might together with knowledge that yields power. Sonorens wisdom does not describe how power should be used, here only says how power is obtained.

Once power is achieved, it should be used. Indeed, power that is not used is not power at all. Once can have neither knowledge nor might and achieve the same degree of powerlessness. To not use power one has worked hard to gain is contradictory to one's goals. Those that achieve power must be those that use power.

Sonoren has few temples. Libraries, universities, and schools usually have a shrine dedicated to him. Many government officials also worship him.