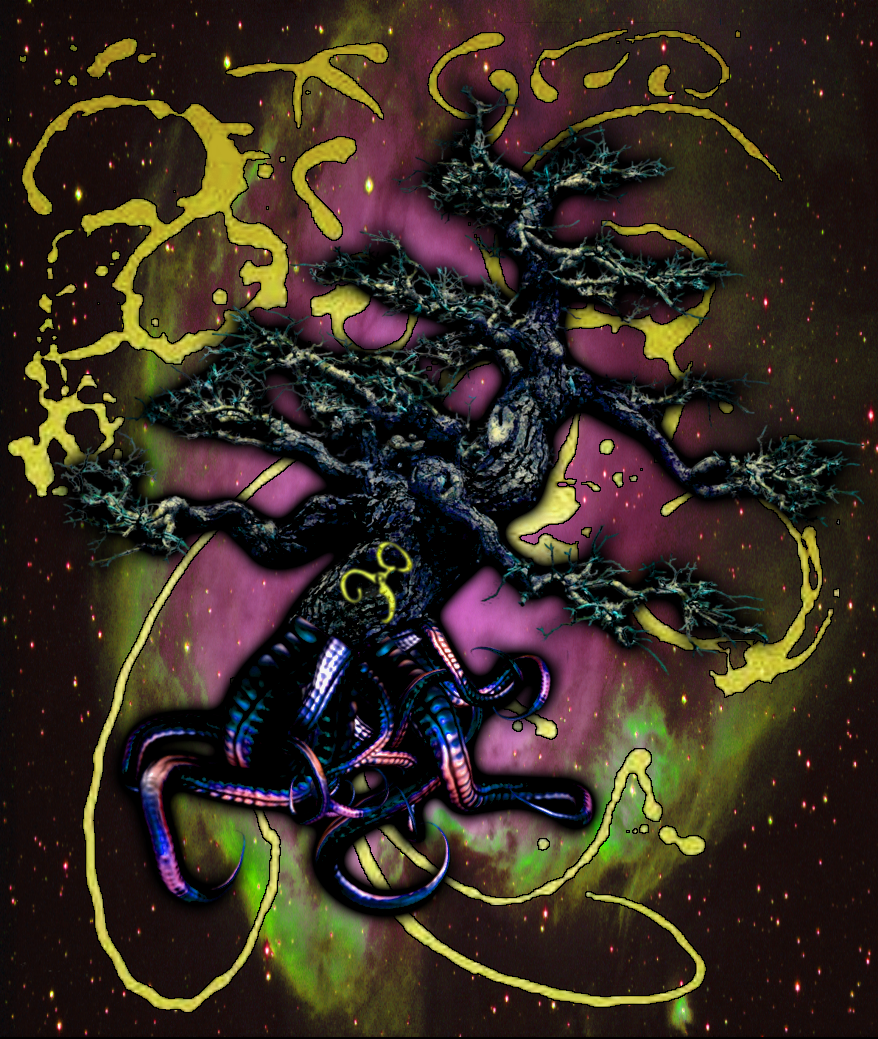 Shhol Kthol'Yyu is a primeval entity formed of pure Chaos in the Time Before Time—almost entirely indescribable in size and form due to its undulating, entirely amorphous structure. A passage in the Tome of Twisting Tongues attempts to describe the Unmaker Beyond as "pure anatomical madness; a beast with infinite eyes that bubble up through a sea of iridescent wounds amidst waves of slavering jaws-within-jaws that bleed distilled anarchy."

It is said that Shhol Kthol'Yyu and its unmentionable kin once roamed the cosmos freely, destroying entire worlds at will. At some distant point in time, an unknown group of entities sought to imprison the Unmaker and its ilk by way of erecting ancient structures throughout the Omniverse known as Gatekeeper Wards. These Wards, so long as they stand, keep the entire cadre of primeval Chaosborn Lords held in stasis in a prison dimension known as The Carcerous Voidwastes. For each Lord, there is a unique Gatekeeper Ward, and Shhol Kthol'Yyu's Ward is known as the Ch'Andra. The Ch'Andra is a massive, ever-verdant tree in the Azrean Plains of Auris, on the planet Vos, in a splinter-realm of The Fylfot known as Triskeli. 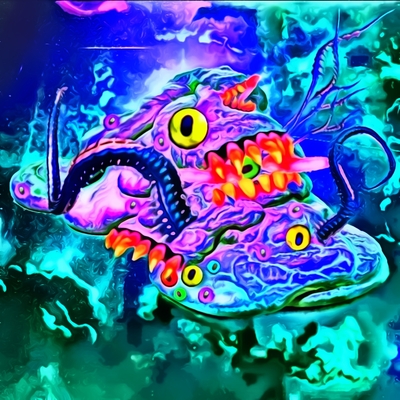 As the Unmaker Beyond is little more than a pure manifestation of Chaos, it decrees no dogma and demands no worship. This, however, does not stop Shhol Kthol'Yyu from having admirers—as any great being of immeasurable power is bound to attract those that wish to dedicate themselves to it.

Adherents of Shhol Kthol'Yyu seek to purge the Omniverse of all Gatekeeper Wards so that their Lords may once more roam the cosmos, destroying all semblances of sanity, order, and—ultimately—life itself.

The only known temple to Shhol Kthol'Yyu exists in an underground network of tunnels hidden somewhere beneath the region of Auris. The temple is presided over by the Cult of Twisting Tongues—a sect of anticosmic, subterranean Cyclopes that revere the Unmaker, as well as other Chaosborn Lords. The rituals and observances of this cult are unknown to any outside their ranks.