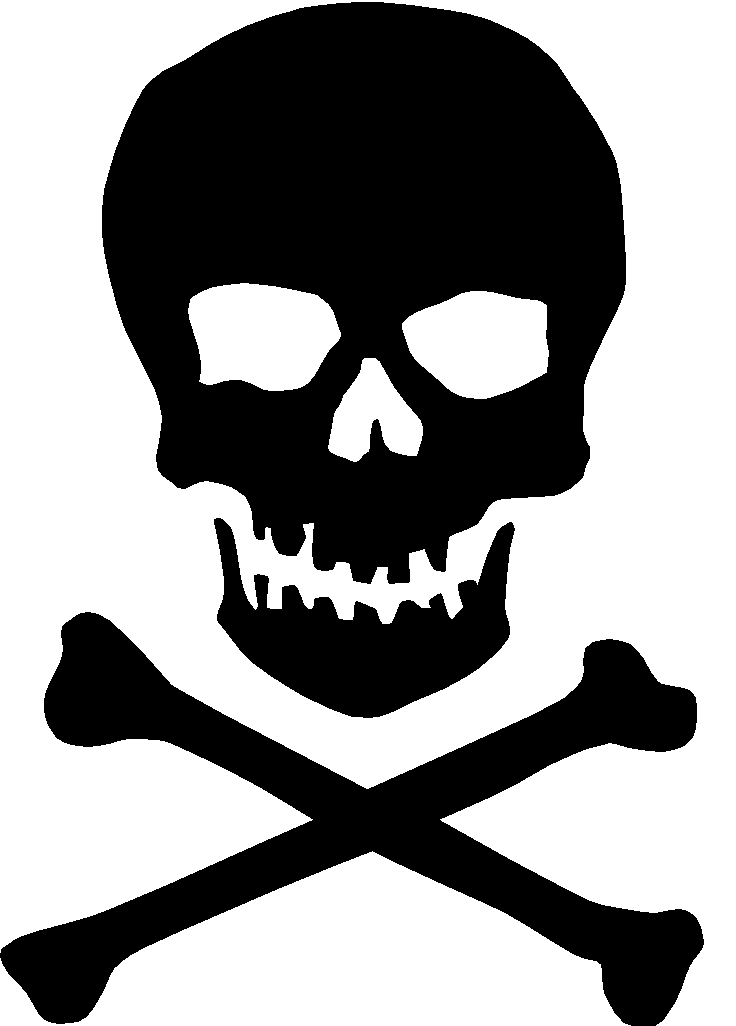 One-Eye Jack is patron of profit and wealth. Merchants worship One-Eye Jack, as he is the patron of wealth through commerce, trade, and bargaining. Rogues, pirates, and thieves worship him as he is also the patron of theft, embezzlement, and extortion.

One-Eye Jack is also the patron of those who wish to protect their wealth. Many locksmiths place the skull and crossbones on their locks and their strongboxes.

Formal Clergy and visible structures for One-Eye Jack are very rare. Those that exist are secretive and often illegal. A pirate crew or smuggling ring might have a shrine to One Eye beside votives for the god(s) of the sea. Most outward worship is in the form of superstitions or odd gestures. Offerings might take the form of small coins given to the poor for protection. "Jack's Gift" is a slang term for a bribe or payoff given to a beggar for information or some underhanded deed. Some Clerics of One Eyed Jack support webs of informers, cut purses and urchins. They sell the services of this network for a 'captains share' of the fee (usually 50%). The remaining money is spent through Jack's emissaries in the city to grease the wheels of godhood.

Merchants that revere One-Eye also have a practical view of crime and deception. Upon capturing a particularly promising thief in their establishment they are as likely to employ the miscreant as punish them. It is a matter of profit more than morality.

In Endhaven, One-Eye Jack is the patron of the Savage Sea Pirates, the Far Plane Trading Company, and most dragons.

He is a member of the Feral Pantheon.