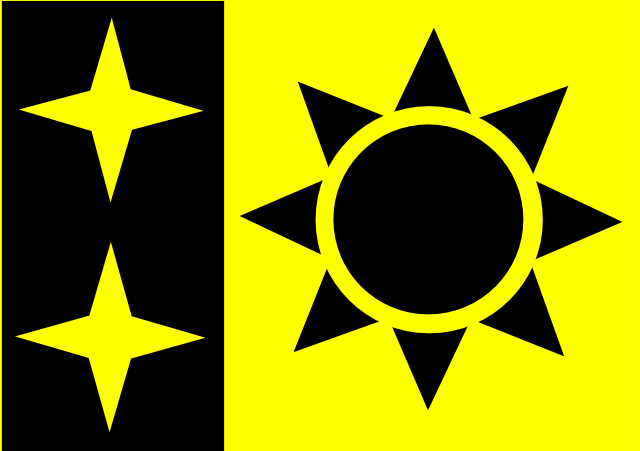 Flag of the Malachite Empire. 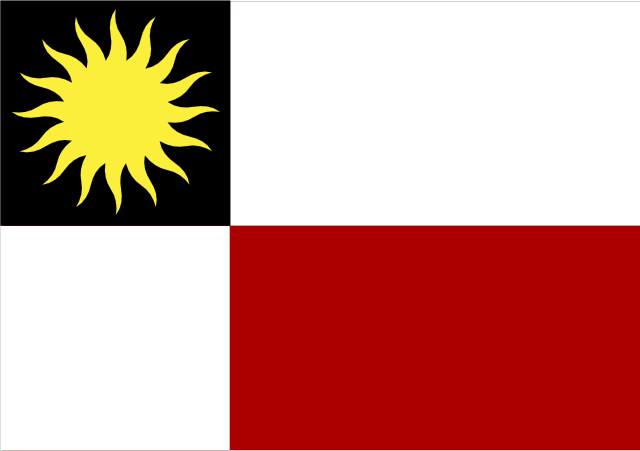 During the Crusade of Light, evil corrupted this ancient and beautiful graveyard of the great city of Charystos. Today, this once proud cemetery is a vile place of shadow and death, where the dead are buried in haste, and the living post guards to protect themselves. Inside the graveyard is the headquarters of the legendary Shadow Empire.

The Exemplary Plane of Vileness strongly touches this place.

In the ages of antiquity, the great kings and nobles of Charystos interred their dead into tombs of jade, a material greatly valued by the people of Charystos as a holy stone. Over time, the population came to bury their families here. The graveyard grew from a tomb of kings and heroes into the Green City of the Dead: the Jade Necropolis.

During the Crusade of Light, the Black Alliance used the Jade Necropolis to launch its assult of Charystos, and very nearly succeeded in breaching the walls of the city. This attack failed. The great heroes of the war eventually pushed out the evil that dwelt there. However, the villainy done in that place was so great that the Vile now touched this place.

During the empire of Thule and his children, the forces of Evil kept coming to this graveyard and doing evil acts. These acts slowly strengthened this place's ties to the Vile, making it an every unholy place.

Towards the end of the Wars of Law and Chaos, the Shadow Empire established a permanent headquarters here. It is well hidden and well defended. Few except the most talented necromancers find this headquarters.

With the fight between the Shadow Empire and the Teachers renewed, the number of undead in the graveyard has skyrocketed. The city of Charystos now fights a major campaign to keep the undead in check.

The Jade Necropolis occupies the rocky slope of a great hill overlooking the city of Charystos. Useless for farming, it became a place for tombs and prayer. The greenest thing on this hill are the tombs themselves. These buildings, ranging from tiny to huge, crowd in on themselves, creating a mazelike warren of paths and alleys. These passages run both above and below ground in a three dimensional maze.

The living things that occupy this hill are few and far between. One mostly sees rats and bats living here.

Many homeless or particularly desperate people live here. They eek out a living during the day, then lock themselves into a tomb at night. The lives of these squatters is poor, brutal, and deadly.

There is no formal government here. The Jade Guard does its best to patrol the area for undead, but event hey retreat beyond the gates at night. The squatters have their own informal government, but just as often retreat into anarchy. Many undead are free willed, while many others recognize their lich rules of the Shadow Empire.

The Tomb of King Kreon dominates the peak of the Necropolis. This tomb was built in the Age of Heroes for the greatest king that Charystos has ever seen. In the lower chambers of this building is the secret headquarters of the Shadow Empire.

The Emperor Thule went to the Navel of the World to die. This obelisk exists as his only memorial. On its surface is a display of his victories. This obelist can be seen from the gate and is frequently used as a landmark.

The Temple of Eth

The Temple of Eth is used for funerals. It is entirely covered by a protection effect, affecting any alignment. Incorporeal undead can not enter. Most people who are stuck in the graveyard at night will run for this temple. The undead know this, and they create ambushes around the temple.