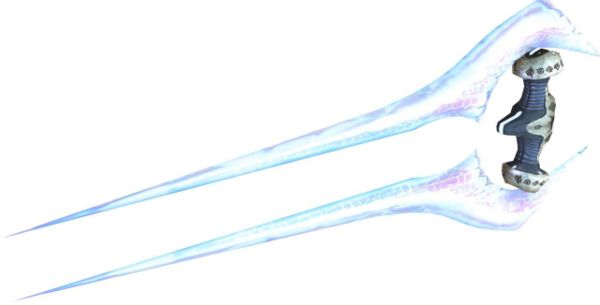 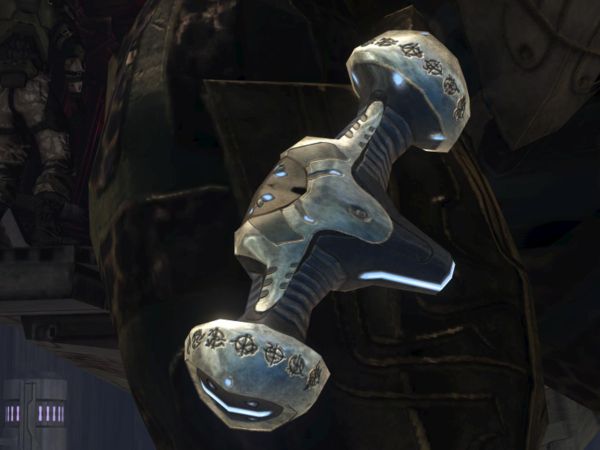 An energy sword is a melee weapon used by high-ranking elites. In its deactivated state, it has no blade. When activated, a blade of energy materializes from the hilt. The energy sword is deadly in a charge- it deals twice the normal amount of damage during a charge. An energy Sword rolls to hit against the opponent's Touch Armor Class (although it still must damage any Energy Shielding on the opponent before damaging the opponent). The Energy Sword has limited charge- striking a blow uses 3% of it's original charge, and striking a blow as part of a charge uses 10% of its original charge. The sword’s hilt can be used as a tiny improvised melee weapon, using no charge. At his option, the GM can give all Energy Swords and Gravity Hammers unlimited charge- this allows them to become iconic weapons for the player characters. Otherwise, an Energy Sword cannot be reloaded or recharged.

At the wielder's option, the energy sword may be treated as an archaic weapon rather than an exotic weapon for prerequisite and ability purposes.