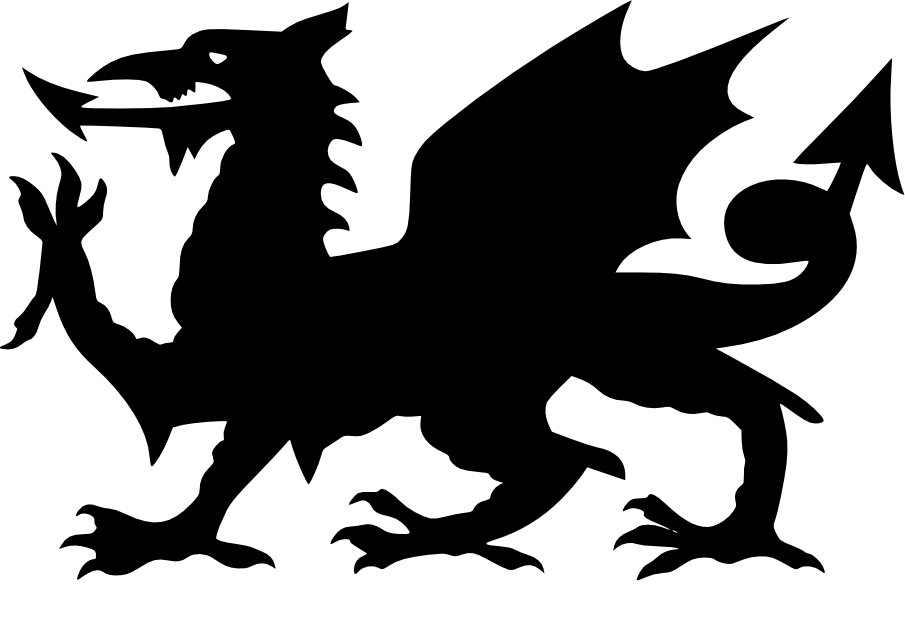 There is one dragon greater than all the rest. He is the Dragon King. Few have seen him. Fewer have spoken with him. He lives among the bones of his "children," for the scale, bones, and flesh of all fallen dragons belongs to him and him alone.

The Dragon King believes in power for power's sake, wealth for wealth's sake, and ambition for ambition's sake. He holds these truths to be self-evident: that the dragons are the greatest beings that exist; that dragons shall rule the world; and that it is their natural right to do as they will. How one comes to these things is a matter where dragons split.

Early dragons took these beliefs to their greatest extent, and so were destroyed by these beliefs. The modern dragons have a more informed outlook.

The modern dragons believes that rulership requires someone to rule. A dragon can only be as prosperous as his domain is prosperous and strong as his domain is strong. So a dragon must see to the prosperity of his domain. Dragons shall rule the world. Rulership requires that a ruler place his power into the hands of others so that government may act. Thus, the position of any dragon is to place power into the hands of others. A dragon may act as he will, but those actions are limited by where he can fly and who he can kill. To be truly effective, a dragon must project his will. A dragon must use his gold and his people as weapons to build his own fortune.

The Dragon King has temples throughout the lands. These serve as banks and repositories of wealth. Anyone who robs such a temple will soon have a dragon to contend with.

The Dragon King lives in the Dragon's Graveyard.