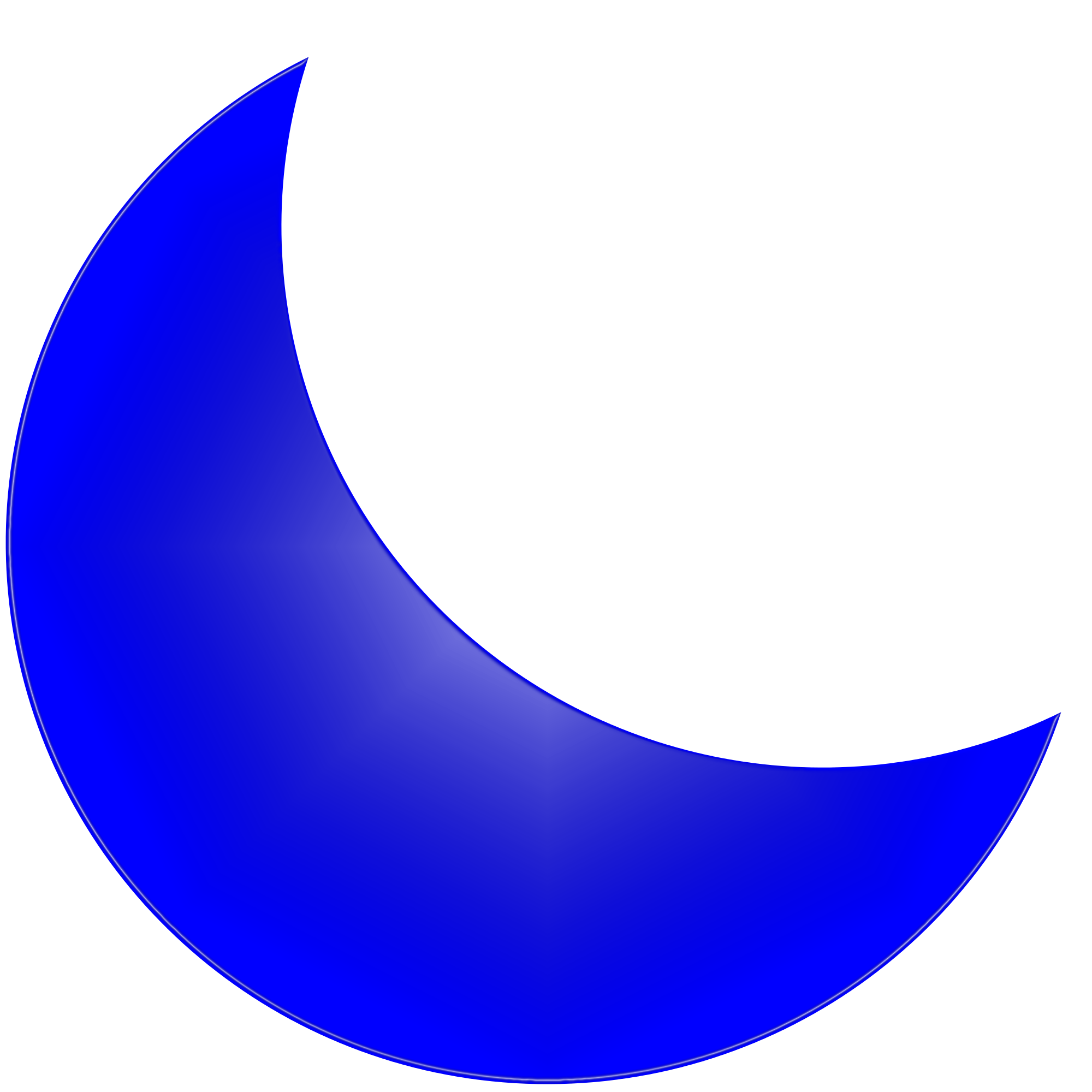 Dark Moon Dralúa is one of the celestial body twins born to Veistulsosjunsedov, the Prime Evil and is the brother of Dark Sun Drasol. Dralúa and Drasol are tall in stature, fair skinned, and have pointed ears that give them a resemblance to elves. Both share the same pale white hair with two small horns protruding from their foreheads, however Dralúa's are blue while Drasol's are red, and both have Veistul's crimson dragon eyes. Dralúa is significantly frailer than his solar sibling. Dralúa can almost always be seen clad in his silver mage's robes.

Dralúa is lawful and masacistic with no regarde for the welfare of himself. Dralúa has a deeply protective when it comes to his family, his brother and father in particular, despite lacking physical strength. it has been said that Dralúa's love for Drasol runs deeper than usually present between siblings. Many other deities mock him because of this, though none have ever presented proof of the claim.

Dralúa is a shy deity. He wishes nothing more than to collect more knowledge and silently study his moonlight magic alone, with Drasol's or Veistul's occasional company. However, so when his father commands it, Dralúa will wage war on all gods not loyal to the Prime Evil. Dralúa, like near all his siblings, longs for Veistul's love and approval. Dralúa will strike down all that would dare stand against the Vile God, leaving only corpses neath his blue darkmoon.

Dralúa's often have an affinity for cold. His army of Kuuhënë-Dezka, moon demons, are chief among his faithful. Unlike many of his siblings who prefer their temples built underground an hidden away, Dralúa has his followers emulate Drasol's temples by building silver monasteries atop high peaks, that they might be closer to the moon by night, and the sun by day.

Dark Moon Dralúa is a prince of the Prime Evil Court and on of the Sosmunii Walaanaer.