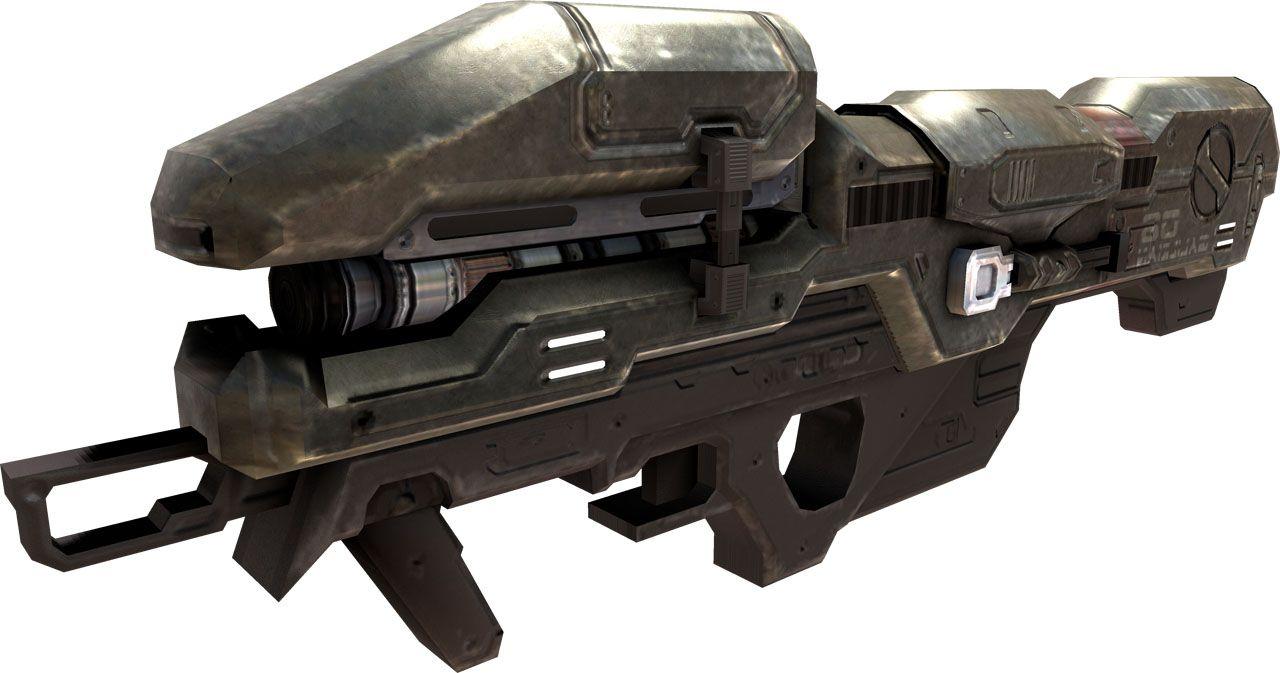 The spartan laser fires a high strength laser beam at the target. Firing a single shot requires a full-round action, ranged touch attack. Firing a Spartan Laser at a target that is moving (i.e. has moved last round) is difficult, as is firing at a medium or smaller target. Therefore, firing the Spartan Laser at a moving target imposes a penalty of -6, and firing it at a medium target imposes a -4 penalty (minus a further two for each size smaller). A spartan laser has 100% charge, which is reduced by 25% of it's original charge per shot. A spartan laser cannot be reloaded or recharged. The spartan laser has a x2 scope.