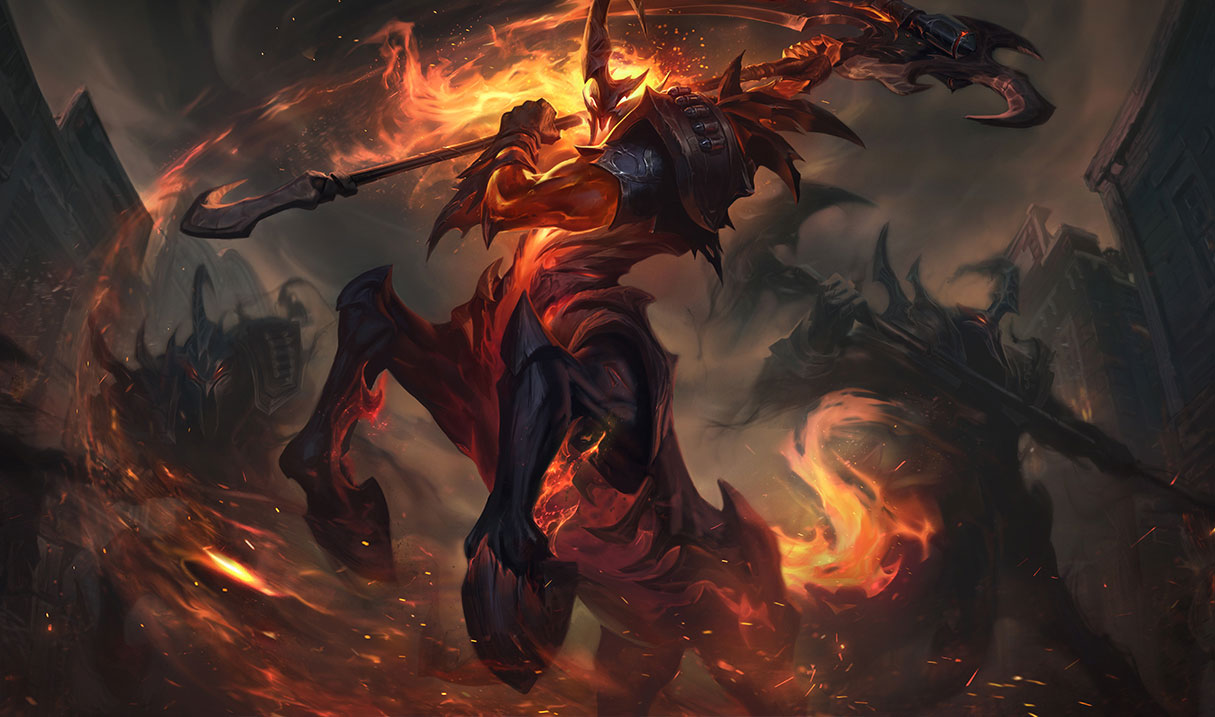 A Seisl has two forms, one is their humanoid form which is that of their parent race or a race closely connected to their bloodline and their fiendish form. The humanoid form will have the same skin, hair, eyes, etc. as a regular member of that race, however, there is one part of them that is from their fiendish form. This can be their teeth, tongue, eyes and markings. As for the fiendish form, their appearance will vary wildly depending on which fiend they are related to. For example; if a Seisl is related to a Hydroloth then their fiendish form can have a frog-like appearance with hints of catfish or be somewhat like an ugly mermaid with razor-sharp teeth, the form depends on who the Seisl is and what they're related to.

The Seisl are an ancient race, they have been among other mortals nearly at the time they came into existence. When fiends mated directly with a mortal they would leave a piece of what remains of their soul within their conceived child, from there a child with two "souls" would be born and that would be a Seisl. after many years the Seisl race became large enough that there would not be a need to wait for fiends to find a mortal they wish to directly mate with. Due to the double appearance of the Seisl, most Demonophobic people would not allow their kind in towns and such. This has made the Seisl a vagabond people because they never stay in one place for too long they don't have towns and villages in the conventional means, instead, they have large travelling groups called clans that act as towns and villages. some of the larger ones include the Golden Star, Misty Dragon and Infamous Wing clans, the Seisl have not any wars within the clans or with other races.

Seisl society is heavily focused on balancing between one's forms and travel, it is fairly common for Seisl clans to have members be in their fiendish and humanoid forms. It is also common for Seisl to need to travel to a place, many of their kind will get "visions" of a place or a person and from that, they will blindly go off on an adventure to just go to that place or person. Seisl is mostly peaceful in their lifestyles and has been known to accept non-Seisl in their clans, there is a small percentage of their kind that is more aggressive than the rest and have been known to go take revenge for acts of the past from their own or wrongs from generations ago.

A Seisl will have two names, one being for their humanoid and the other for their fiendish form. Their humanoid name will be very tribal, however, their names can also take from the culture of non-Seisl as well depending on if there are non-Seisl living in a Seisl clan. The fiendish name is usually chosen by themselves and can vary wildly, their names could be based on a story from their childhood, the name of a fiend that shares the same species as their fiend relative or describes a goal or concept they wish to fulfill in life or a concept they wish to personify.

Half-fiends that are conceived from direct mating and born with 2 "souls".
Ability Score Increase. Your Charisma score increases by 2 and your Intelligence score increases by 1.
Age. Most Seisl lives for around 290 to 350 years and age similarly like elves.
Alignment. Seisl might not have an innate tendency toward Good, but many of them end up there. Good or not, an independent nature inclines many Seisl lean toward a chaotic alignment.
Size. Seisl Size is Medium, Seisl's fiendish form will have the same size as their fiend relative.
Speed. Your base walking speed is 30 feet.
Darkvision. You can see in dim light within 60 feet of you as if it were bright light, and in darkness as if it were dim light. You can't discern color in darkness, only shades of gray.
Soul Sight. It is like Boon of Soul Sight, however, it is only 10 ft. and Spells, Enchantments, etc. can deceive you.
Fiendish Form. You can, with a action, transform into your Fiendish Form it take about 5 minutes (or 50 rounds).
Fiendish Frenzy. While in your Fiendish form, every hour you must make a constituion saving throw of 19 or higher and if you fail you will lose control of yourself for an hour to then return to your humanoid form, if you succed you take your level + 1d10 force damage, this damage can't be reduced in any means. The saving throw will become 18 at 7th level, 17 on 12th, 16 on 15th and , 15 on 20th.
Languages. You can speak, read, and write Common and Abyssal.
Subrace. All the subraces of the Seisl have all the same traits as the base with a few extra traits, the subraces are; Aqalh, Rifp, Avvutzual, Jacyr, Vryip, Fyir, Dircul and Vauvkarl. 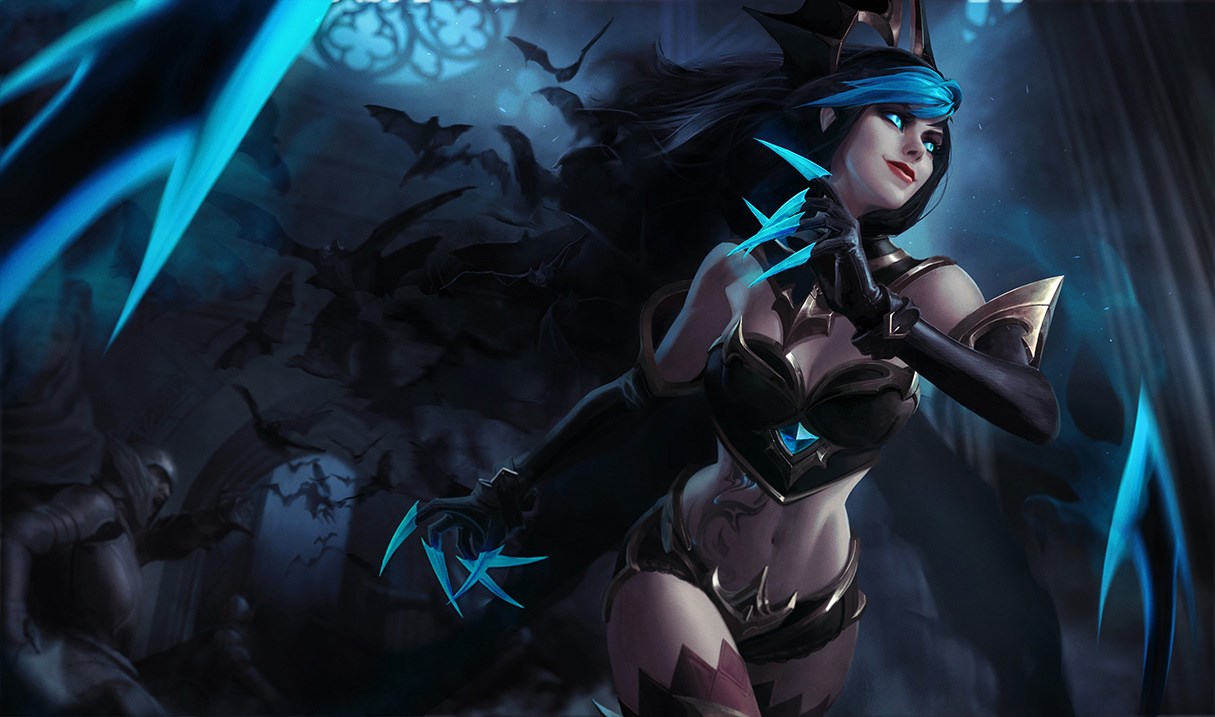 Ability Score Increase. Your Charisma score increases by 1.
Charm. As a action you can cast Charm Person but it only lasts 30 minutes. You can use this trait a amount of times equal to you proficient modifier.
Shade Mantle. While in Fiendish Form you can attempt to hide even when you are only lightly obscured by foliage, heavy rain, falling snow, mist, and other natural phenomena.
Dark Lashers. While in Fiendish Form you gain two lashers coming out of your shoulders, it can be used in your unearned attacks, it deals 1d6 piercing damage and you considered proficient with it.

Ability Score Increase. Your Intelligence and Wisdom score increases by 1.
Speed. Your base flying speed is 30 feet.
Ravenous Thoughts. Similar to Detect Thoughts, however, you only get one thought and every time you cast this you take 1 point of damage.
Unkindness. You summon a Swarm of Ravens, you gain an additional swarm on every fifth level (1,5,10,15,20). You can do this twice every short rest.
Tactical Vision. Summon an eye with a cat-like cross symbol for a pupil to act as your eyes within 20 feet of you, this can pass through anything and has a 2 minute (or 20 round) cooldown.

Ability Score Increase. Your Charisma score increases by 1.
Speed. Your base swimming speed is 30 feet.
Aquatic. You can breathe underwater.
Dealmaker. In any form of negotiations, you may make a Persuasion check with advantage to make a beneficial deal for yourself.
Sly Tongue. You have advantage with persuasion rolls against humanoids.
Gentleman's Aura. People within 15ft. of you are more reasonable and logical.

Ability Score Increase. Your Dexterity and Strength score increases by 1.
Tricky Preformer. You have advantage on Acrobatics, Slight of Hand, Preformance and Deception checks.
Hallucinate. Create a minor illusion of yourself that lasts 30 minutes (or 300 rounds), you can only have up to 2 at a time and cooldown time is 1 minute (or 10 rounds). If you try to summon a third illusion, your first illusion will dissipate immediately to summon your newest illusion.
Toxic Nature. You naturally produce a poison via your sweat simular to Wyvern Poison.

Ability Score Increase. Your Dexterity and Strength score increases by 1.
Shadow Step. You can travel between shadow within 45 ft., the cooldown time is 1 minute (or 10 rounds).
Intangible. You can walk through non-enchanted walls, floors and rooves as though they were difficult terrain.
Dream Walking. Instead of you having dreams, you enter someone else's dreams. the person who's dreams you enter must be in a 20ft. radius.

Ability Score Increase. Your Constitution and Wisdom score increases by 1.
Speed. Your base walking speed is 50 feet.
False Skin. You have a natural AC of 15.
Ancient Magic. You emit a 10-foot aura of terror that all other entities within it must make a will save if it's a fail then that entity becomes Frightened of you (this also affects other players), this has a 3 minute (or 30 round) cooldown.
One Mind. You have advantage on your will saves for your Fiendish form.
Rusted Voice. All languages you known in your humanoid form are sign language equivalents, in your fiendish form you can only mimic noises you've heard.

Ability Score Increase. Your Constitution and Strength score increases by 1.
Speed. Your base flying speed is 50 feet.
True Tool. You can summon one weapon that only you can wield.
Steel Skin. You have a natural AC of 14.
Arch Heritage. You have advantage on Wisdom and Charisma rolls against Devils.

Ability Score Increase. Your Intelligence and Wisdom score increases by 1.
Speed. Your base burrowing speed is 30 feet.
Natural Survival. You can survive in any terrain.
Consumed Knowledge. When you eat a brain, you gain all the knowledge it had.
Quick Regeneration. You gain 5 Temporary Hit Points every 30 seconds (or 5 rounds).
Blood of the Lord. You have an advantage on Wisdom and Charisma rolls against Demons. 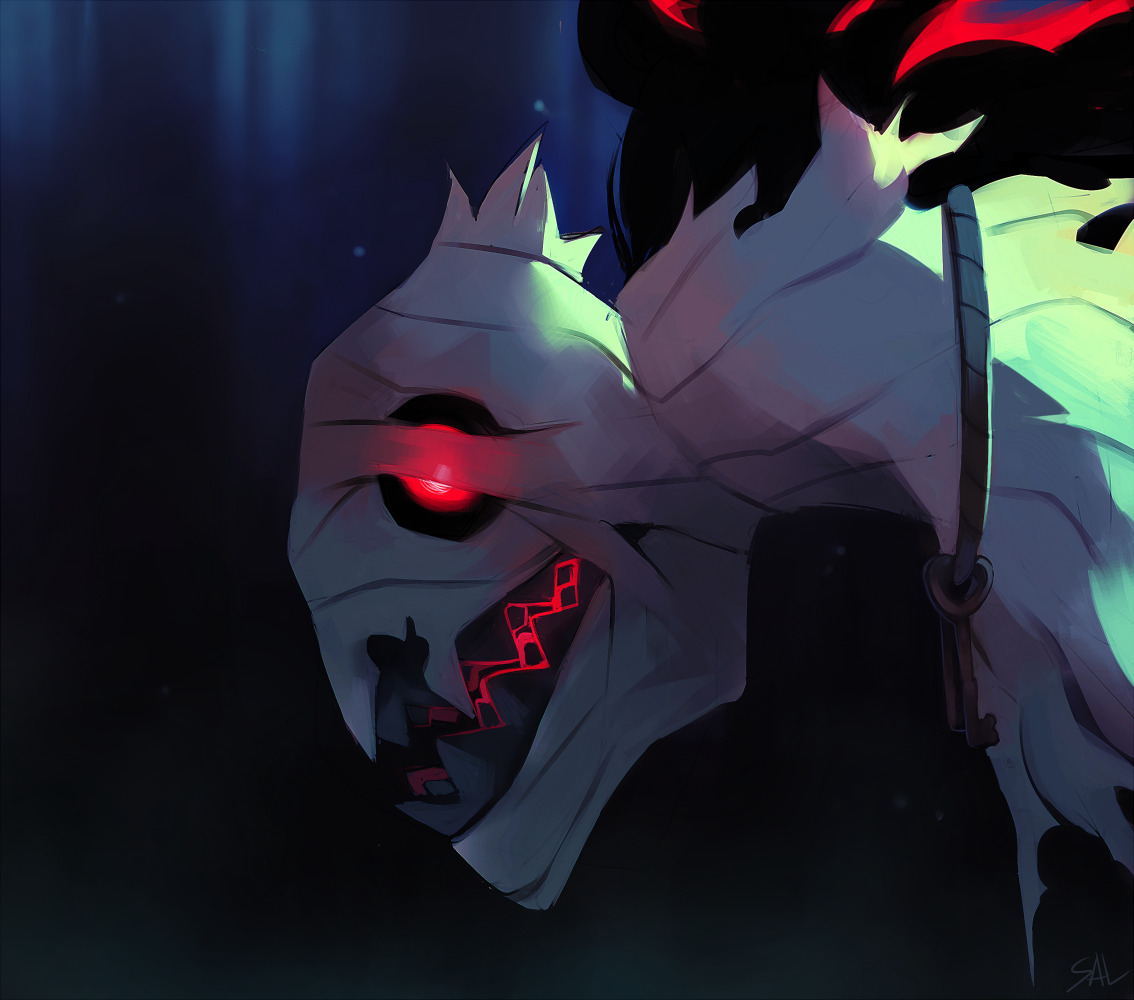 When creating a Seisl character, you can use the following table of traits, ideals, bonds and flaws to help flesh out your character. Use these tables in addition to or in place of your background's characteristics.