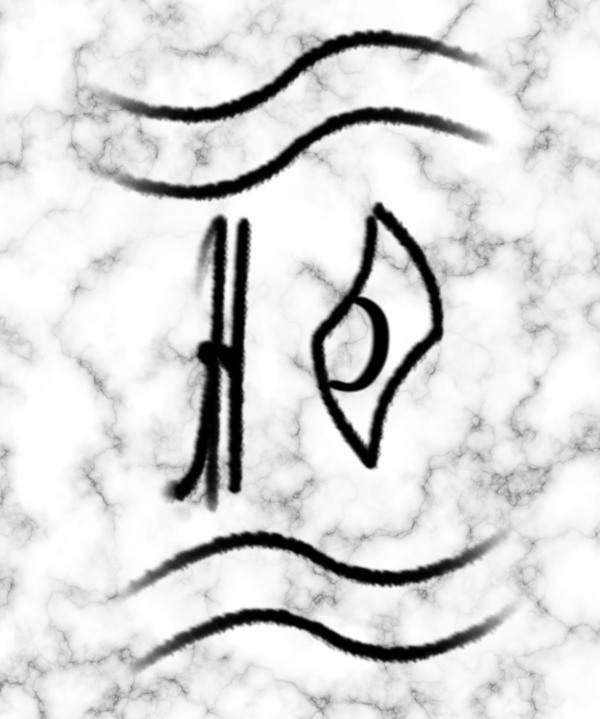 Sanctuary is one of the gods of The Dream from the Sanctuary's Lot Setting.

A fierce adversary of the dark and the first god to emerge from The Dream to confront the dark gods and their ilk, Sanctuary arrived in this world in the form of a staff and sword wielding giant. And with him he brought a host of dream creatures more than a hundred thousand strong.

The appearance of Sanctuary marks the first day of the post visitation period. The day is still celebrated in different forms throughout the world as Visitation's End.

Soon After came Rune, and his fiery legion. After Rune, Monolyth manifested and drove the servants of the dark gods from the cities.

Sactuary, and his lot, extinguished countless enemies from The Dark over the course of the first two centuries after the visitation. After which, they vanished from this world and have since been encountered only in dreams or through their servants.

1. the moral and ethical alignments of the gods of dream are incomprehensibly alien to mundane mortal minds