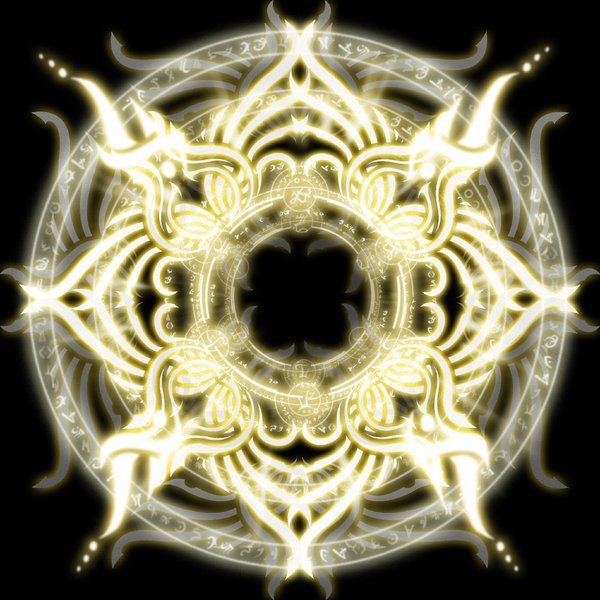 Runes are created via magic arcane that are the letters in a set of related alphabets known as runic alphabets. This runic alphabet when imbued with magic in different combinations can lead to weak or strong runes. Some of them are complex and some are very simple. The Rune Forger sole purpose in life is being able to use this runic alphabet to create new and powerful runes.

A Rune Forger is very poor in any type of melee combat. They cannot use any weapon that is not enchanted by one of their runes. In addition of not being able wield weapons, they lack a large casting pool early levels and lack any real fighting abilities till level three. They are better used as a watchdog early levels instead of fighting.

Abilities: The most important attribute to the Rune Forger is Intelligence as this serves to both enhance the number of inscriptions he can perform a day as well as how long it takes to cast a stage of a rune. Constitution is also highly important as hit points are needed for higher level runes and can be used to further charge existing runes. Wisdom is also important to the a Rune Forger as their Wisdom is what allows them to unlock more letters from the runic alphabet.

Races: All races can become a Rune Forger as long as the race has a history of magic.

All of the Following Belong to the Rune Forger

Weapon and Armor Proficiency: The Rune Forger is proficient with all armor and any weapon that they enchant with a rune that is not exotic. They are not proficient in any type of shield

Runic Alphabet: The Runic alphabet holds many different letters. Each one of these letters have a different meaning behind it which gives the magic imbued in them their properties. Full list of Runic Alphabet

Simple Rune: At first level the Rune Forger is able to create simple runes using letters from the Runic Alphabet. A simple rune can hold anywhere from 1 - 3 different letters at once. Each combination gives it a different effect. Although simple runes cannot be put onto a weapon or armor unless it is the Rune Forger's weapon/armor.

Enchant Rune: At third level the Rune Forger is able to use Simple Runes and Higher on any item they find but it costs and extra rune conjure point.

Consume Body: At third level the Rune Forger can use their own life force to power their runes. This replaces the cost of a rune conjure point at the cost of 1d4/per 2 conjure point. This damage is caused internally/externally and anyone who sees this can see small wounds open on the out side of a Rune Forger's body.

Rune Infested Blood: At sixth level the Rune Forger can stole up to 2 runes that are Intermediate or Below inside their own body. This allows them to quickly cast the rune if need be or it can be used to strengthen their body. To store a rune though you have to use "Consume Body."

Quicken Rune: At eighth level the Rune Forger are able to cast their rune almost immediately (Based on Rune) at twice the normal cost of conjure points

Sense Rune: At ninth level the Rune Forger can sense any rune inside a room or immediate area. This also means they can spot a trap that uses a rune and they can roll their Use Magical Device to try and Disarm it after rolling a Knowledge (Arcane) to find out what type of rune it is.

Advance Rune: At Tenth level the Rune Forger is able to create Advance runes using letters from the Runic Alphabet. A Advance rune can hold anywhere from 1 - 10 different letters at once. Each combination gives the rune a different effect.

Runic Body: At Eleventh level the Rune Forger is now able to store two runes without using "Consume Body" and can also use the "Consume Body" to store up to four runes inside the body. The rest of the effects as Rune Infested Blood.

Complex Rune: At Fifteenth level the Rune Forger is able to create Complex runes using letters from the Runic Alphabet. A Complex rune can hold anywhere from 1 - 15 different letters at once. Each combination gives the rune a different effect.

Insightful Rune: At Nineteenth level the Rune Forger can now use the whole Alphabet in a rune IF they have enough conjure points. In addition runes can no longer be understood with out a Knowledge (Arcane) check of 10 + Conjure Points Used / 2 (Aka 40 points used is a DC of 30).

A Rune Forger may seek into the path of wizardry or Sorcery if they so choice. They lose all knowledge of their Runic Alphabet and any ability that is brought by the use of it. Any runes that are stored in their bodies are destroy causing 3d12/Rune.

If they become a Wizard they lose 1/2 their level doing so and same for Sorcerer. They lose 1d4 hp/level lost when they do so as well. They keep all their original skills as well.

Religion: Rune Forger's don't not follow any formal religion as their studying of the Runic Alphabet leads to discovers they have never though of before.

Other Classes: Rune Forger's do not get along well with most Arcane users as they believe that their Runes are superior to any spell they can cast from their limited knowledge of the arcane arts.

Combat: Typically Support lower levels and Higher Levels they can be used to cause Major damage if they have time to cast.

Characters with ranks in Knowledge (Arcane) can research Rune Forgers to learn more about them. When a character makes a skill check, read or paraphrase the following, including information from lower DCs.