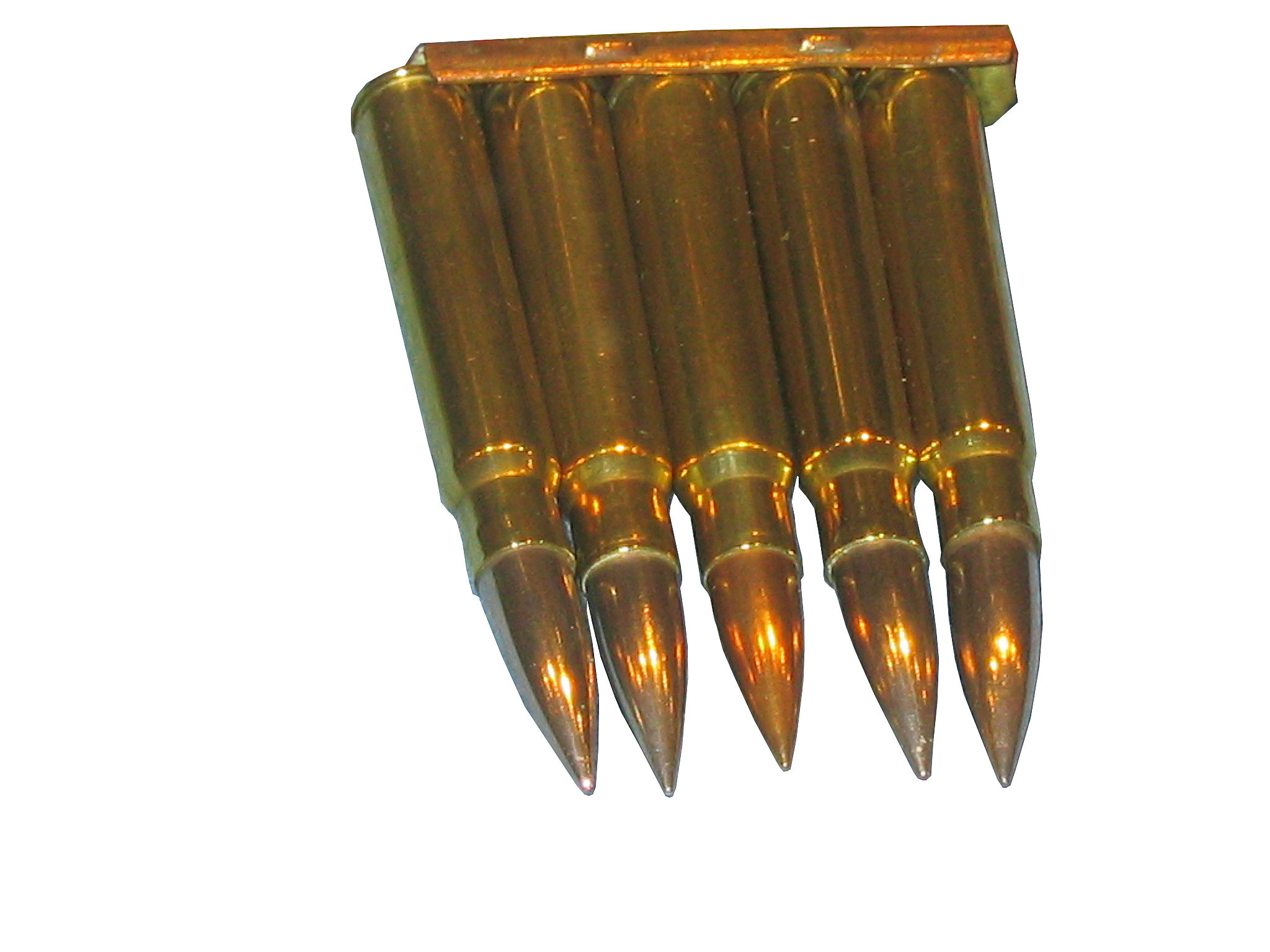 Cartridges are metal projectiles jacketed in casings that contain gunpowder and a primer. They are propelled at great speed and power. The number of cartridges contained within a magazine depends on the type of weapon. Steambolt rifles for example use magazines that contain 5 such cartridges. Five rifle cartridges weigh approximately 1 pound. An empty five-round magazine weighs an additional half-pound, adding a total of 1½ pounds to the loaded weight of a rifle using this setup.

Rifle ammunition is sold in secure, metal containers containing 100 rounds, usually prearranged in magazines. Such an ammunition box weighs 32 lb. and is valued at 200 gp. (2 gp/round).