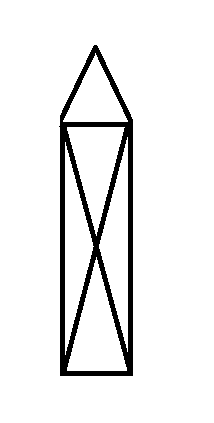 Regonos is the god of zeal and justice in the trifadishti pantheon. He appears as a middle aged man in plate gold armor and long brown hair down to his waist with blazing gold eyes. He rules Mordenheim and judges mortals who are deserving of more staunch rewards than simple ascension. He also trains the angels and celestials to confront and destroy fiends and Kilthertis' other servants. He wields the hilt and broken blade of his longsword Judgement which was broken in half during the darkest night. Even with this broken weapon, he is considered the best fighter of all the Old Gods.

Followers of Regonos almost always become paladins after following his faith. He teaches that one must be trained rigorously in both mind and body to stand up to the evil of this world. The followers of Regonos become sort of roaming holy soldiers traveling from city to city in bands led by an archpriest. These bands will gather and lose followers from place to place and although they are extremely uncommon, most travelers admit that they are usually worth waiting for if you need safe passage.