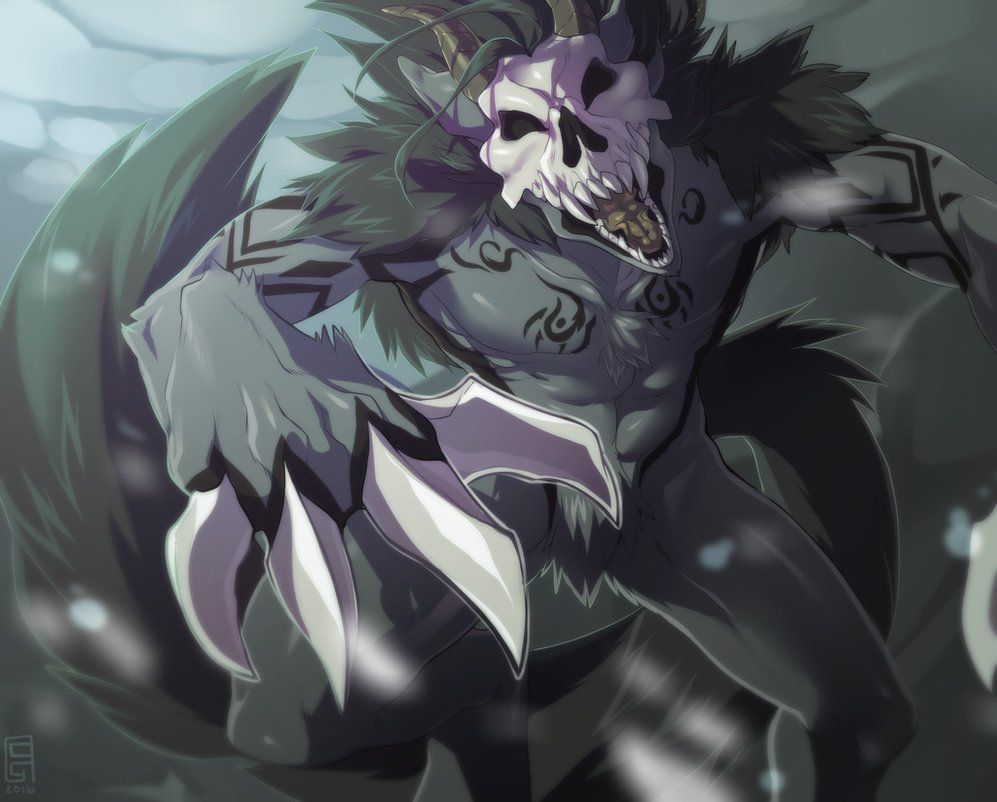 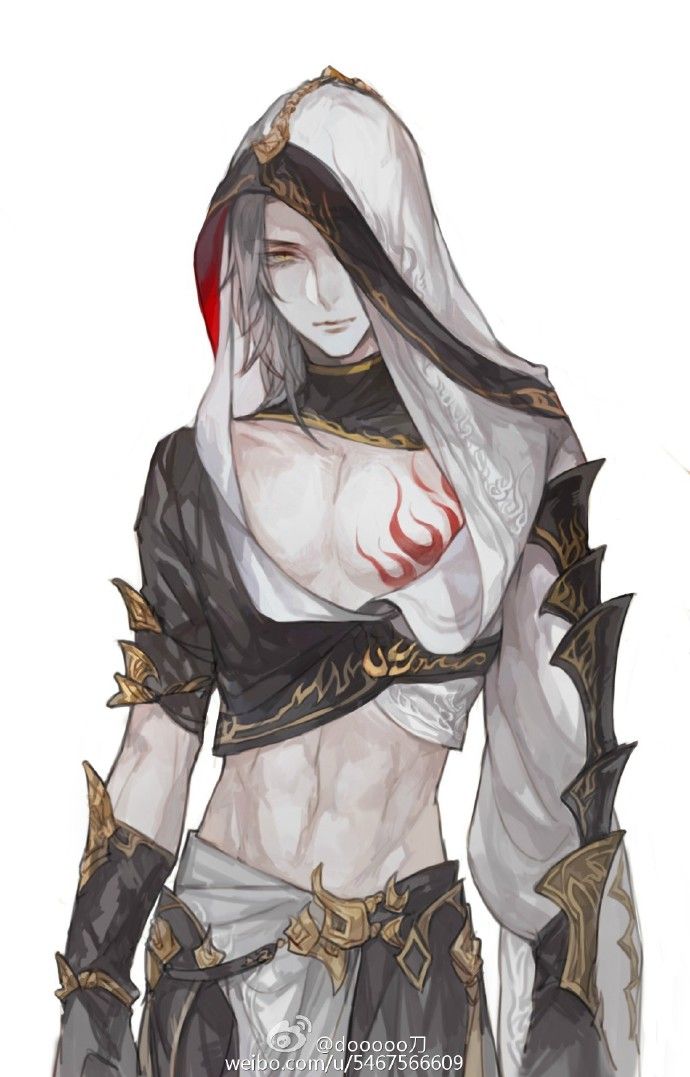 As the old man dies, the pale man holds his hand over his face, guiding his soul to the afterlife with a quick prayer. Tearing through hordes of undead, a bestial werewolf-like creature with a head reminiscent of an animal skull tears into the abominations of nature, letting out a chilling howl before ripping the head off a zombie with its sharp fangs.

Most psukhopomps, or "pomps" for a shorter name, wear masks that conceal their faces, in order to separate individuals from their previous life but still honoring their culture. They are not undead, but rather their own category, albeit they rise from the dead, reborn as a new creature. Soulguide Pomps look like pale skinned humans with silver eyes, and black, grey, or white hair. Marauder Pomps are bestial in appearance, with lupine bodies covered in black fur, like werewolves, only that their head appears to be an animal skull, such as a wolf, stag, or avian.

Pomps are normally formed from the souls of the neutral dead, and often retain quite a bit of individuality derived from the soul's previous existence. They are not undead, and are more similar to celestials if not their own category. Soulguides are the more wise and quick, they normally take the tasks of guiding souls to the right place, and preventing soul misuse or possession. Marauders are more feral, using their brawn and durability to hunt undead, the psukhopomp's eternal enemy.

Soulguode Psukhopomps see the dead as their responsibility and a potential source of infinite problems. They reluctantly guide souls, and are happy to guide them and get it over with. Marauders see the undead as foul creatures that must be destroyed at all costs, and often go out of their way to destroy them, if able. This is not to say they refuse to work with undead, but eventually they will find a way to betray their temporary companions or employers, if they are undead in nature.

Psukhopomps have names based on the Greek names of our world. Soulguides have more human sounding names, while Marauders do not bother with names, and call themselves a name that describes their personality, appearance, or fighting style. Male: Athanasios, Alexander, Aegeus, Gruffclaw, Soulripper, Umberskull

You are wise, with more sense than most.
Ability Score Increase. Your Wisdom score increases by 2.
Age. Pomps do not die of old age.
Alignment. Usually a pomp leans to neutral alignments, but almost never evil.
Size. Most Pomps stand from 5 to 6 feet tall, but Marauders are 6 to 7 feet. Your size is Medium.
Speed. Your base walking speed is 30 feet.
darkvision. You can see in dim light within 60 feet of you as if it were bright light, and in darkness as if it were dim light. You can't discern color in darkness, only shades of gray.
Undead Animosity. You cannot be possessed by undead, and you gain advantage on saving throws that are forced by undead. You can sense whether a creature is undead if it is within 120 feet of you, and you can see it. You gain advantage on skill checks involving undead, with the DMs discretion.
Damage Resistance. You have resistance to necrotic and radiant damage.
Ward Death. If you are subject to an effect or attack that would kill you instantly, make a Wisdom check. On a 10 or higher, you are not killed, but rather reduced to 0 hit points and stable. Otherwise, you are killed.
Bound Soul. If you die, you cannot be revived except by divine intervention.
Languages. You can speak, read, and write Common, Celestial, and one other language of your choice.
Subrace. Marauder, Soulguide

Ability Score Increase. Str +2
Natural Attacks. You have jaws or claws that can tear at foes. Your unarmed strikes deal 1d4+Str piercing or slashing damage (your choice) on a hit, using your Strength.
Brutal Animosity. You gain advantage on unarmed strikes against undead. Your unarmed strikes on undead count as magical for the purpose of bypasing resistances and immunities.
Agile. Your speed increases to 35 feet.
Sniff Out The Impure. You have blindsight of 120 feet, but only to sense undead.

Ability Score Increase. Dex +2
Guide Soul. You can guide souls to their rightful place. When a creature dies within 30 feet of you, its soul may not be taken by any creature (with the means of the soul cage spell, for example). The soul goes to the respective place, according to the DM.
Serene Aura. You gain proficiency in the Persuasion skill, and have advantage on Charisma (Persuasion) checks made to console dying creatures.
Ward from the Foul. You may cast protection from evil and good once per short rest, but only undead are affected.
Soul Protector. Other creatures benefit from and use your Ward Death trait when within 30 feet of you.