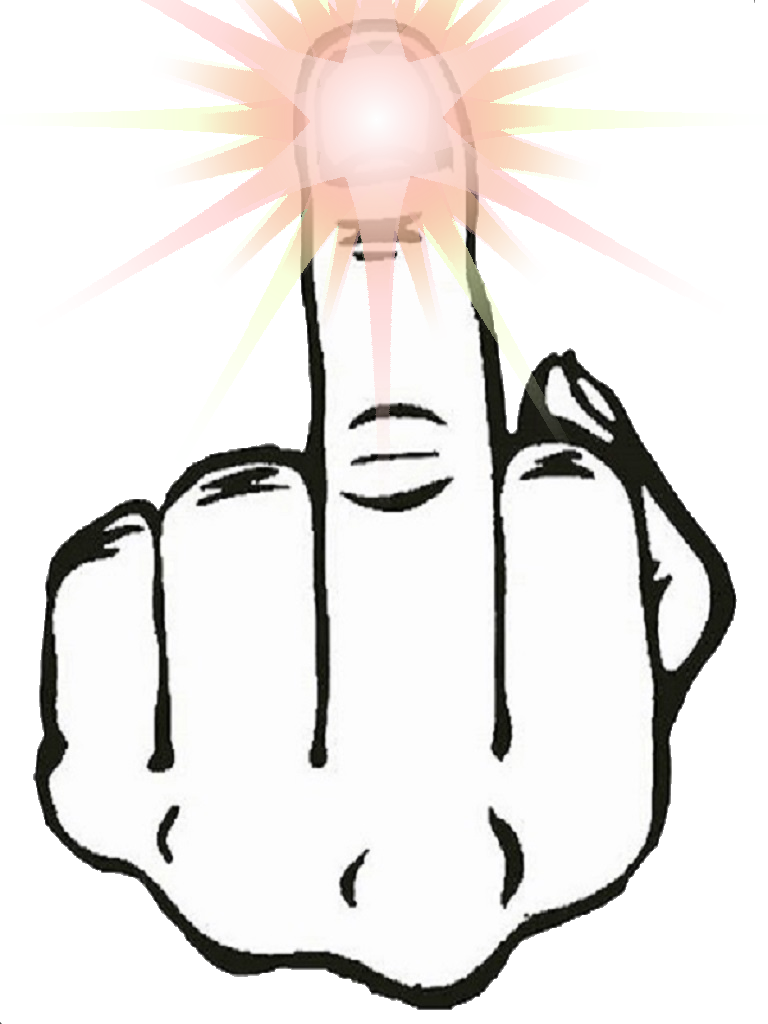 A sparkling finger found in the centre of ones hand, standing erect amongst them all.

Nameless spent his life in the world of fae, being a gnome with the power of two fae, causing him to loose his height. As he left the fae wilds, he used his incredible wisdom and intelligence to create a clockwork Goliath mech which he had inhabited for most of his adventures. Unfortunately he hit his head off a very small cog and lost his intellect and wisdom. One day he left his mech at a small town, then he departed to adventure in the woods where he had found Kermit the Frog, Angus Mcwangus, Soup, an edgy half-vampire, and a crazy alchemist. After he returned to town as Soup had died a formal death by falling out of a soup bowl shaped boat. This is when he learned of his fae power and how it works in the mortal world. He then reset the universe and brought Angus and Kermit through to the new age, but Angus's battleaxe that has been infused with a racial lich who failed to transfer her soul into it and transferred her entire being into it, which also has telepathic and flight powers is now stuck in the space-time continuum. Those who find it shall be blessed with the racial woman who resides within who has been blessed with the power of Nameless. As he recreated the world, he was captured in a peanut butter jar by northun, who consumed a locust that controlled the worlds and became it, when DIO, who stole the body of the recreated KERMIT THE BARBARIAN after the destruction of a giant crayfish village, combined powers with Angus who became a vampiric ogrelords due to the mispronounciaton of the word "over", and threw a sun at the northun-locust beast, where the power released by northun and the locust caused Nameless to become the most powerful being in the universe, who cannot be killed. Today he goes around and "plays" with his creations in the universe, and resides no where. He has the power to create and destroy universes, and his powers of his middle finger to do anything he wishes. He has no morals, helps no one unless northun is resummoned through the Pyramids of Giza, or if Angus or Kermit the frog who are is friends. Those who worship him may see him once in their lives if they are lucky. He is a competitor with the god Scrungus the Hutt from one Star Wars universe he created and watched destroy itself. He is not bound to any game, and frequently frolics around in previous editions and even future ones, to him, the fourth wall does not exist. Nameless watched his mesiah northun flail retartedly about ecistence for three days before the concept of existence was destroyed, again... Currently he watches over the adventures of a draconic sex offender and a british wood elf orphan.