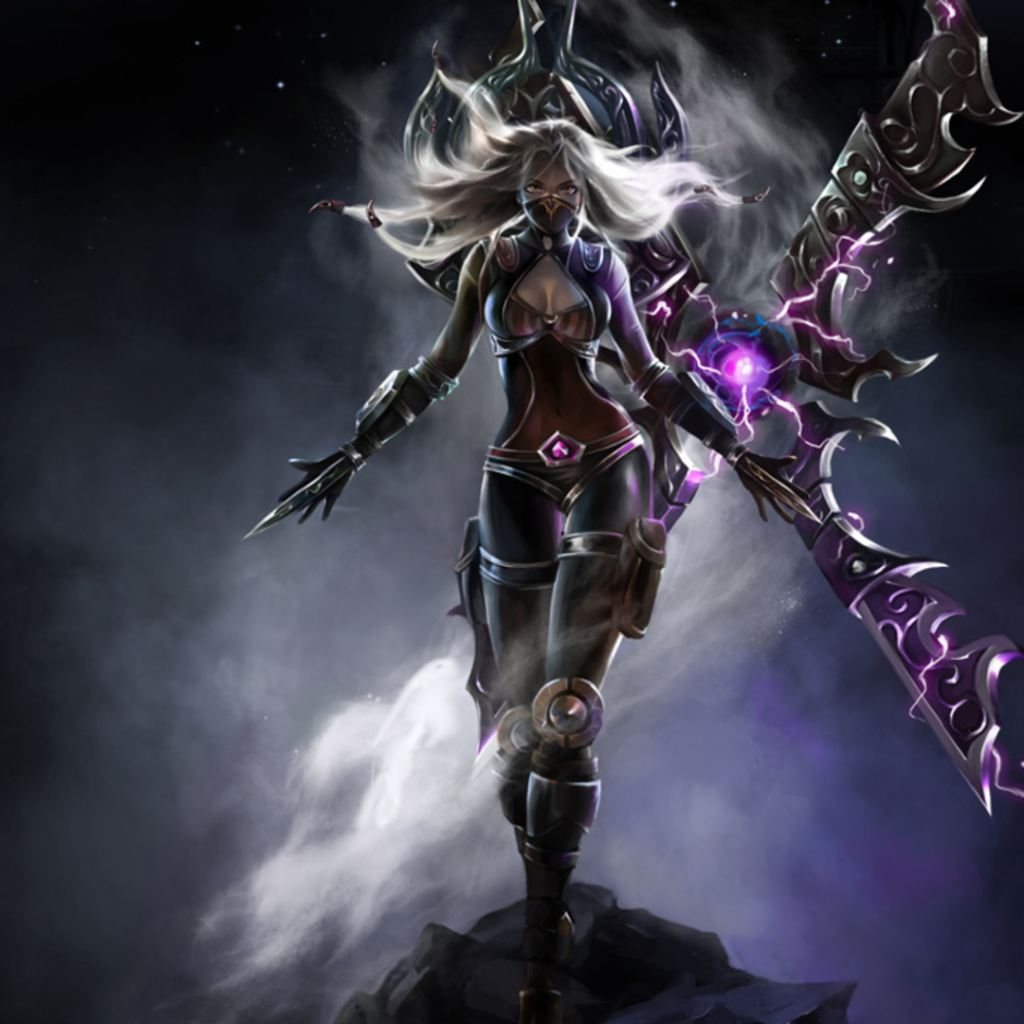 Magnetic Warriors uses magic to control the magnetic fields of objects, causing them to levitate. Using a magical technique to manipulate the intangible magnetism of her Magnetic Blades, she can levitate the blades with the finesse of a brush stroke. Magnetic Warriors, nicknamed "Lodeswords", dance across the battlefield, using their unique technique to skewer multiple opponents with the elegance and swiftness of a hummingbird.

Aspiring Magnetic Warriors usually have their initial interest sparked after discovering lodestone in nature and discover how to manipulate its magnetic field. Often Lodeswords develop their abilities on their own through trial and error. Through practice and a cursory understanding of physics, the Magnetic Warrior 's abilities increase in complexity and strength. Arcane caster's that like to mix some melee combat into their spell rotations will enjoy this class.

All of the following are class features of the Magnetic Warrior.

Spellcasting: At each level, you gain new spells per day and an increase in caster level (and spells known, if applicable) as if you had also gained a level in a spellcasting class to which you belonged before adding the prestige class level. You do not, however, gain any other benefit a character of that class would have gained. If you had more than one arcane spellcasting class before becoming a Magnetic Warrior, you must decide to which class to add each level for the purpose of determining spells per day, caster level, and spells known.

Flux (Su): "Flux" is a measure of the Magnetic Warrior's magnetic control, it is used to determine the range and power of her abilities. Her Flux has a maximum possible score of 1 plus her Intelligence modifier.

Lodestone Gloves (Sp): Magnetic Warriors can magically manipulate the gravitational field of metal objects using her focus, Lodestone Gloves. It takes one day to craft a pair of lodestone gloves using 150gp of materials and 30gp of lodestones and a Craft(Alchemy) check DC 18.

Magnetic Surge (Su): At level 2, a Magnetic Warrior gains a Surge ability which she can use a certain number of times per day. As a full-round action a Magnetic Warrior can recall all of her blades to her and charge forward at minimum 20ft and at maximum her base movement speed. If she ends her charge adjacent to an opponent, she may make an attack and deal damage to the opponent equal to 1d6 per Flux. She may attack multiple adjacent targets if she has more than one Blade, but she must divide the damage amongst the Blades, with a minimum of 1d6 damage on each Blade. If she has four Blades, she deals 10d6 total additional damage instead. This ability does not provoke an attack of opportunity, and as long as she ends on an unoccupied space she may move through occupied squares with no consequences. If she drops a foe below 0 hit points with a Magnetic Surge, she gains an additional use.

Guardian Shield (Su): At level 2, a Magnetic Warrior can create an 5 inch ball of steel with a small lodestone core. As a swift action, she can transform the ball into a Guardian Shield, her primary defensive ability. The Guardian Shield is treated as a Steel Heavy Shield but without any Armor Check Penalty or Arcane Spell Failure Chance. It always occupies the same square as her.

Dissonance (Su): At level 3, a Magnetic Warrior may, as a Standard Action, make each Magnetic Blade spin in a whirlwind circle, slicing at adjacent opponents. Reflex Save DC (14 + Flux points) or take 1d8 damage per blade (Maximum 4d8 damage if all four blades hit the same target) and become slowed for 1d4 rounds. A successful save deals half damage (only one reflex save is needed for all blades that may hit the opponent) and the target is not slowed. This attack may only be used once every 1d4+2 rounds.

Improved Dissonance (Su): At level 6, the Magnetic Warrior may perform a Magnetic Surge immediately after using Dissonance. If she chooses not to do so, the Dissonance attack instead leaves a field of magnetism everywhere that both blades passed through. The field lasts for 3 rounds and applies a slow with no save to all opponents who pass through it, lasting for 1d4 rounds.

: See the archmage's "High Arcana" for an example: http://www.dandwiki.com/wiki/SRD:Archmage#High_Arcana-->}} .

Combat: A Magnetic Warrior usually stays about 20ft from her opponents, and simply attacks them with her Lodestone Blades from afar. She only attacks with the Guardian Blade if someone manages to get up close and personal, and she can't move her Blades, either because they've been destroyed or, more commonly, she needs the move action to run away. Often the Surge is used for assassination, putting most of the bonus into one blade and the minimum allowed into the other three, attacking one foe with the powerful one and another with the other three.

Magnetic Warriors in the World[edit]

Characters with ranks in can research Magnetic WarriorIf the slightly sciency theme doesn't fit with the campaign, try eliminating the mention of magnets. Replace Lodestone with your own unobtainium, and have the Warrior spam Mage Hand. to learn more about them. When a character makes a skill check, read or paraphrase the following, including information from lower DCs.

Magnetic Warrior in the Game[edit]

A Magnetic Warrior is a glass cannon wizard with a deathwish, throwing themselves into the midst of combat and slicing through opponents.

Adaptation: If the slightly sciency theme doesn't fit with the campaign, try eliminating the mention of magnets. Replace Lodestone with your own unobtainium, and have the Warrior spam Mage Hand.

Sample Encounter: A Magnetic Warrior would make a good guardian for a boss monster. The Magnetic Warrior could assassinate the party's squishy PC Wizard at the beginning of combat, thus putting the party on the defense.