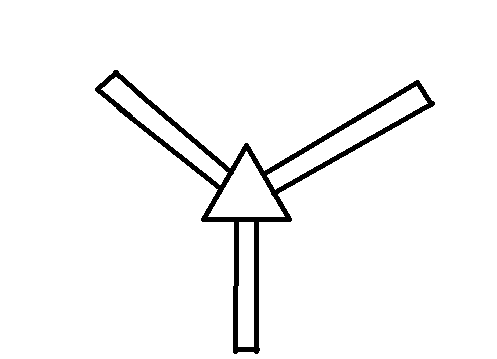 Limera is the goddess of blood and brutality in the Trifadishti pantheon. She wears hide armor made from mortal skin and wields a warhammer named Skull Crusher which is the hammer that broke Regonos' longsword during the darkest night. She appears small but muscular with a blad head and one yellow eye and one bright red eye. She is the warden of departed evil souls in her realm of Milliplex.

The vast majority Limera's followers do not stay on the mortal realm for long. Most mortals who worship Limera only live for a maximum of another year before their initiation ceremony which happens every year on that years first harvest moon or blood moon. During the ceremony, the initiates take turns beating themselves to death with an iron wrapped cudgel. Limera gives her followers directions directly and only 1 in 100 or so will be told to become a cleric and sew brutality and bloodshed for as long as they live.