Leader of the Hunt (3.5e Creature) 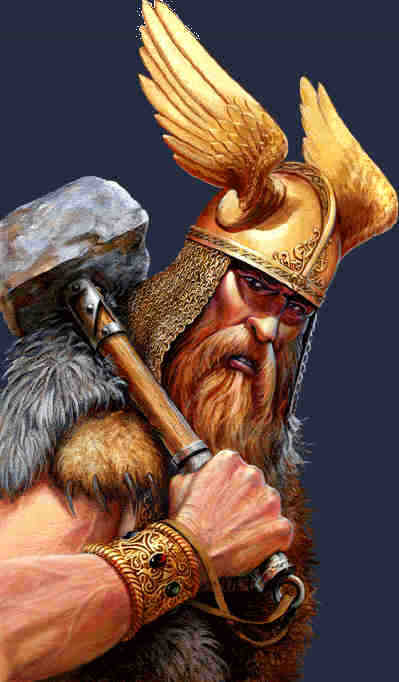 The Wild Hunt's Leader is as grand a spectacle as his retinue.

You've finally come face to face with the Leader of the Hunt. He is lordly and imperious with a compelling gaze. He carries a terrible blade and wears a crown of immense value. He tolerates your presence, but your welcome may be outlived at any moment.

Lords of the Hunt are the undead reanimations of princes who enjoyed and greatly excelled in the hunt during life. They may also be created when a particularly charismatic individual dies while hunting down a deadly foe.

Lords of the Hunt are typically domineering, short-tempered men that seek only sport. Some hunt down particular individuals for some past transgression, but most merely travel with their Hunts to hunt whatever worthy sport they can find.

Gaze of the Undead King (Su): A creature who meets the gaze of a Leader of the Hunt must succeed a DC 37 Will save or be forced to kneel immediately. A creature who is affected by this ability may stand as normal on his next action and is furthermore immune to the effect forever afterwards. This is a mind-influencing effect.

Turn Resistance (Su): A Leader of the Hunt adds 8 to his hit dice to determine if he is affected by a cleric or paladin's turn or rebuke undead ability. A successfully rebuked Lord of the Hunt will control his Hunt to serve his new master. The Wild Hunt accompanying the Lord of the Hunt does not count against the total HD of undead a caster can control (as it is not controlled by the caster).