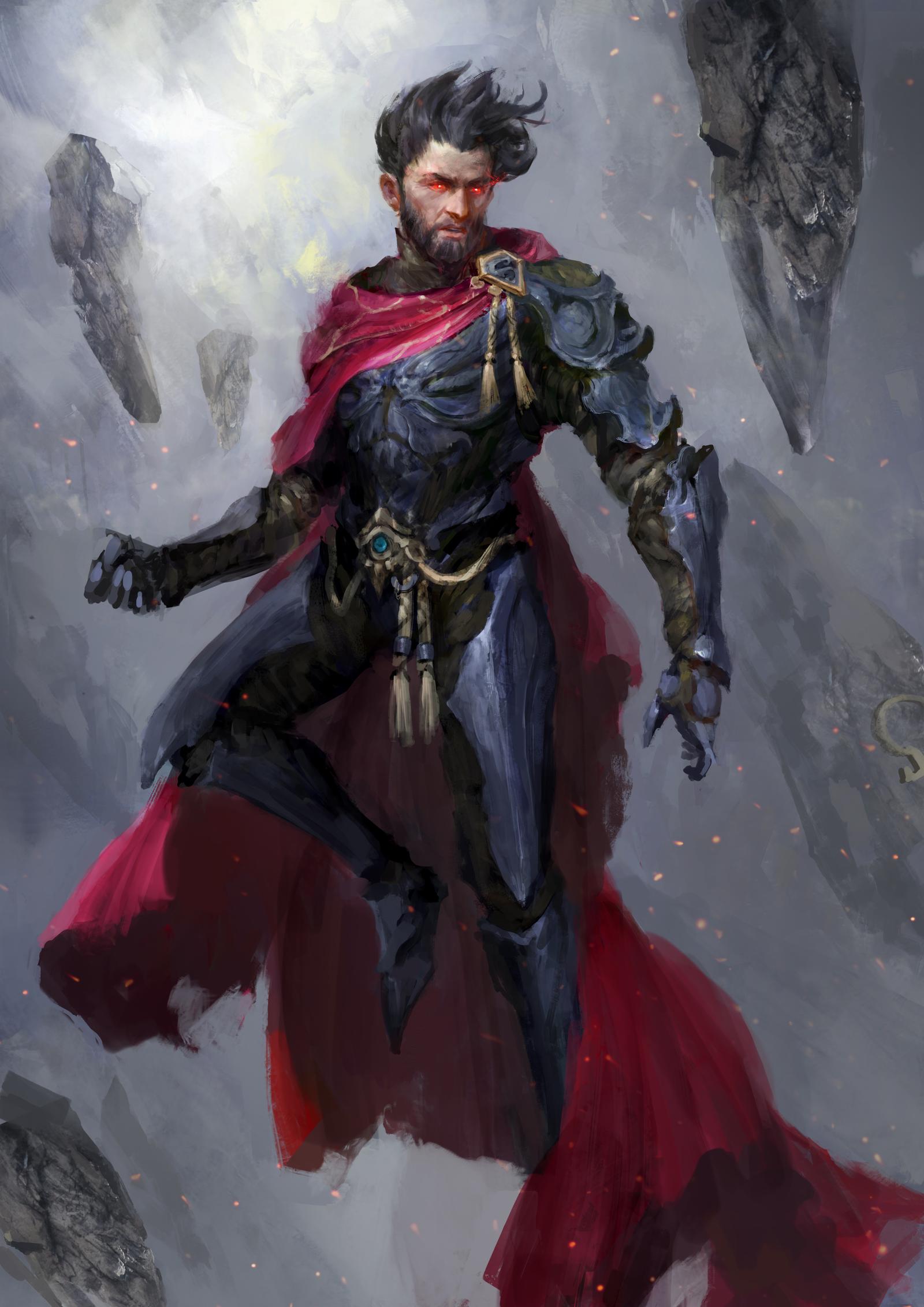 Under yellow sunlight, kryptonians gain immense strength and speed, but deprived of such an energy source, they become only as powerful as normal humans.

Most kryptonians are peaceful people who value both science and companionship to great degrees. Having been born into a highly organized and regimented society, they tend towards lawfulness most of the time.

All kryptonians appear to be human. Some theories have it that humans are merely an ancient off-shoot of the kryptonian race. The biggest difference between the two being that kryptonians evolved to survive in a much harsher environment than humans did, and so gain super-human abilities when in human environs.

Good-natured kryptonians get along very well with humans and other humanoid creatures. On the other hand, evil kryptonians see all non-kryptonian life as inferior and deserving of extinction.

The creature gains 2 hit dice from one of it class.

Kryptonians gain a natural armor bonus as described below. These should be marked as temporary bonuses as they are subject to Kryptonian weaknesses inherent in all Kryptonians.

Darkvision: A kryptonian can see in the dark up to 60 feet. Darkvision is black and white only, but it is otherwise like normal sight, and a kryptonian can function just fine with no light at all.

X-Ray Vision (Ex): Requirement: cumulative constitution score of at least 15. Kryptonians may see through most opaque objects at will.

Scorching Ray (Sp): Requirement: cumulative constitution score of at least 16. Kryptonians may use scorching ray as a spell-like ability coming from their eyes. Caster level equals Con bonus. Juveniles may use this once per day, young adults may use it twice per day, and mature adults may use it three times per day.

Hold Breath (Ex): Kryptonians may hold their breath for up to 30 minutes per Con bonus.

Sunbeam Healing (Ex): Although normal sunlight does not heal HP of kryptonians, the spells sunbeam and sunburst do. These spells may also be used to sustain kryptonian bonuses as the daylight spell does for a number of hours equal to the spell level (7 for sunbeam, 8 for sunburst).

Kryptonian Weaknesses (Ex): The biggest drawback to being a kryptonian is that their kryptonian bonuses in strength, dexterity, constitution, and natural armor (as well as their powers of scorching ray and flight) begin to decrease if they haven't been in direct yellow sunlight for over 24 hours. - Kryptonians need at least 4 hours of sunlight (cumulatively) per day in order to sustain their bonuses for a full 24 hours. Exposure for any less than 4 hours will only sustain the bonuses for a length of time equal to that of the exposure. If a kryptonian has been in the dark for over 24 hours, he will take 1 point of ability damage to strength, dexterity, and constitution for every half hour of continuing darkness until all kryptonian ability bonuses are gone. In addition, he also takes -1 to his natural armor during the same time period until all kryptonian natural armor is gone. - See the details in Scorching Ray and flight for how this weakness affects those features. - All damage to kryptonian ability bonuses and kryptonian natural armor may be gained back during exposure to sunlight. The rate of gain for all of those is 1 point per 20 minutes of exposure (3/hour). - A daylight spell may be used to sustain bonuses, or even gain back lost points.

Kryptonians gain enhanced strength, dexterity, and consitution by being in yellow sunlight. Add an additional +6 (total +12) to these for young adults, and another +6 (total +18) for mature adults. This ability bonus is subject to Kryptonian weaknesses.

Bonus Languages: Any local language, except for secret languages.