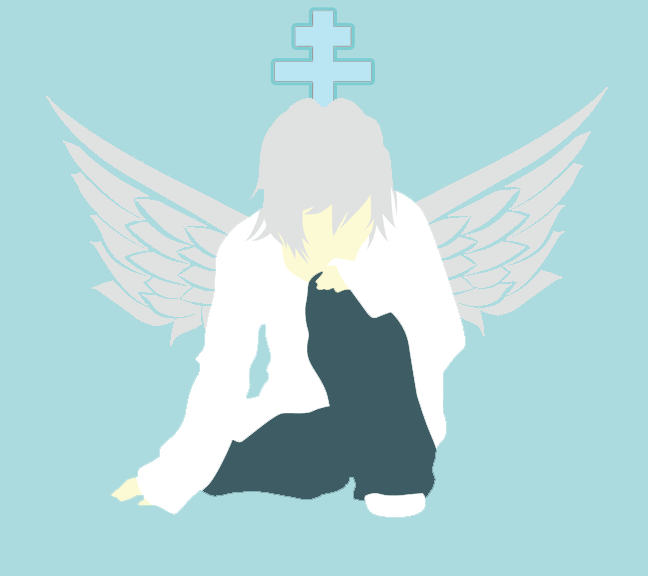 The mysterious vessel of perfection and purpose. K was once a mortal being who sought and achieved ascension into a divine being. Once, a powerful mage in life, his soul became bound to the material plane he was born on. Upon his death, he became an unyielding soul, unable to leave proximity from the plane, retaining and growing his magical power in the Ethereal plane. He was worshiped as a living prophet in the time before his death. Through the destruction of material and magic native to his homeplane, he destroyed and recycled it into his own image, letting only the strongest survive through the process. In a now further evolved plane, he is the prime deity and works to keep out the influence of other gods in what has been now refereed to as the K-Material Plane as he continues to form his perfect world.

He is depicted as a young boy with albino-like skin, pale blue glowing eyes, pale white hair, and in simple white clothes. He is a deity that strives for perfection and his followers do the same, in his secluded plane from the rest of the multiverse, he plays puppet master in the evolution and change of races, creatures, and the plane itself.