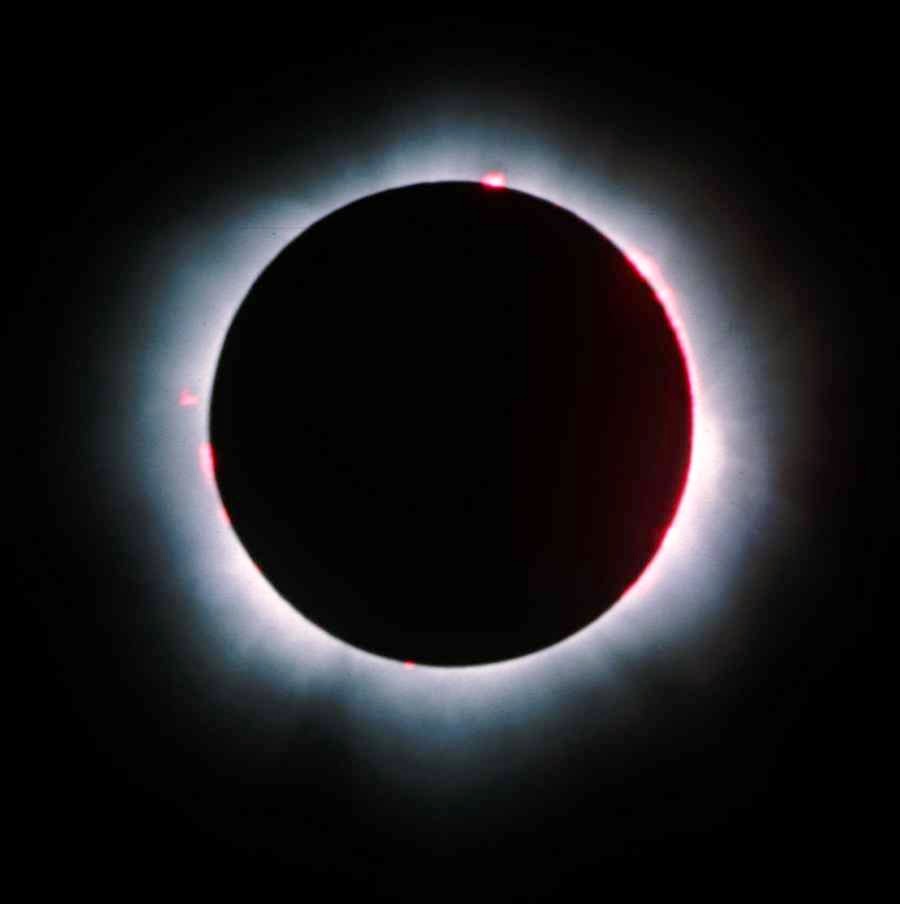 It spread a teaching among the planes and gathered followers. Few, however, knew its true goal. Eventually, the gods united and created a realm without time to bind the Forgotten God so that no matter how powerful the it grew, it could not act. Recently, however, scattered peoples have rediscovered texts referring to this god and have been misguided attempting rituals to free it. If one were to obtain power liken to that of a God, he could theoretically release Voidmazix upon the world should he even know of his existence in the first place. Should this Diety ever escape his prison, it would be as though nothing had ever existed in the first place.

Seek discord and entropy. Push others to their natural end. Do not fight. Rather, encourage others to fight one another. Return to Nothingness.

Voidmazix has no temples. Worshipers often meet in places that have been destroyed or badly damaged. A standard offering is to fill a bag of holding to the brim with any items and then slash it open, losing all of its contents to the void forever. The Forgotten God favors shape changers and creatures with no distinct form as they are closer to entropy than solid, well defined creatures.