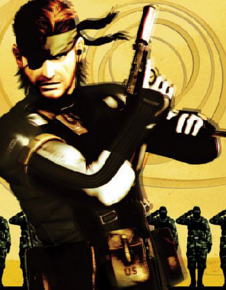 Don’t even pretend you wouldn’t. 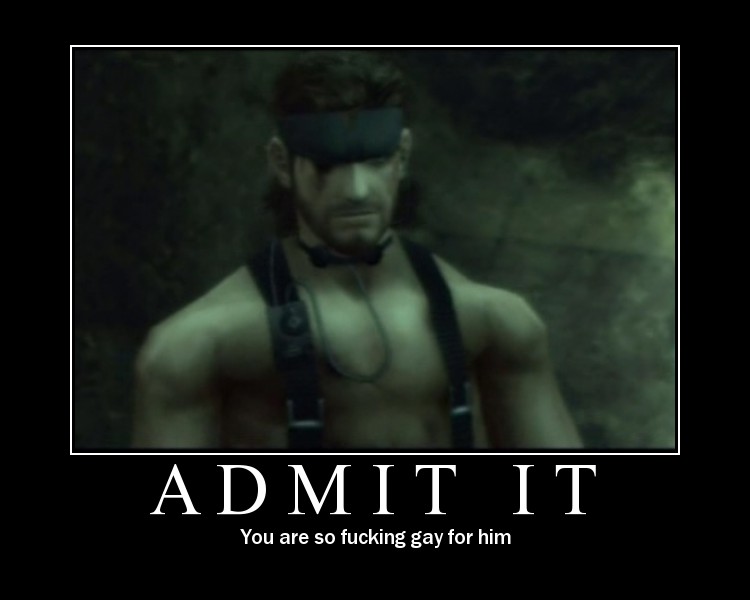 Even the Guys Want Him [Epic, General][edit]

Your character is so good-looking and unintentionally charming that he becomes a babe and stud magnet.
Prerequisite: Charisma 18, Male
Benefit: Every creature who interacts directly with this character that could be a viable target of a charm person spell must make a Will save (DC 20 + character's Charisma modifier, or be affected as if this character had cast charm person on them. Unlike charm person, however, this effect is permanent unless the character proves himself hostile to the charmed creature.
Normal: You do not reduce men (although perhaps women) to naught but whimpering, swooning teens, begging to be graced with your presence.
Special: Potential targets of this ability who witness you doing something appealing (read: heroic, or perhaps unintentionally suggestive), may take a -4 penalty on their saves, at the DM’s discretion. If this feat were to be taken by a female character, it would be "Even the Girls Want Her," and would work in the same manner.

Notes: Inspired and heavily influenced by TV Tropes. Much of the flavor text is borrow from said site. Also built on the "Everyone is Gay from Big Boss" meme.