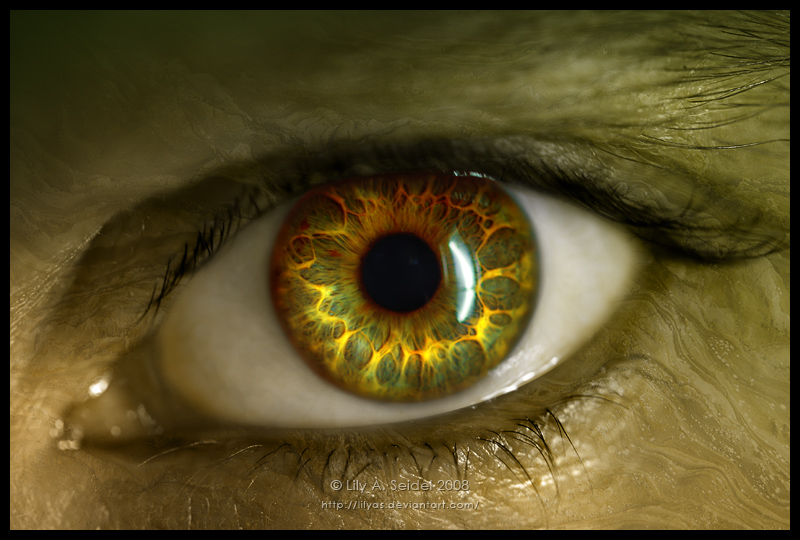 Dratoc, the Weaver of Fate, the Lord of Change, the Mad God, all are names of the god of choice. Dratoc is the architect of Fate, yet he is constantly changing, eternally undermining his own purpose in the universe. Due to this fact, nothing the god ever says can be taken seriously, for one moment he may state that time will end tomorrow, and then, one hour later, state that time will never end. It has been suggested that Dratoc is merely a God-prophet, being able to see all possible futures and stating which one is most likely future to come to pass at any given point in time.

Dratoc has no Dogma most of the time, but any time that he does, it more than likely will deal with choices or fate.

The followers of Dratoc are mostly insane. Therefore very few temples to him exist, although there are a few rather interesting followers of him who constantly insist on building temples, and then tearing them down as soon as they are finished, beginning to build once again as soon as the temple has been reduced to rubble. Though followers of Dratoc who are sane tend to be inclined to traveling, knowing that nothing ever stays the same for too long, and living their life that way.