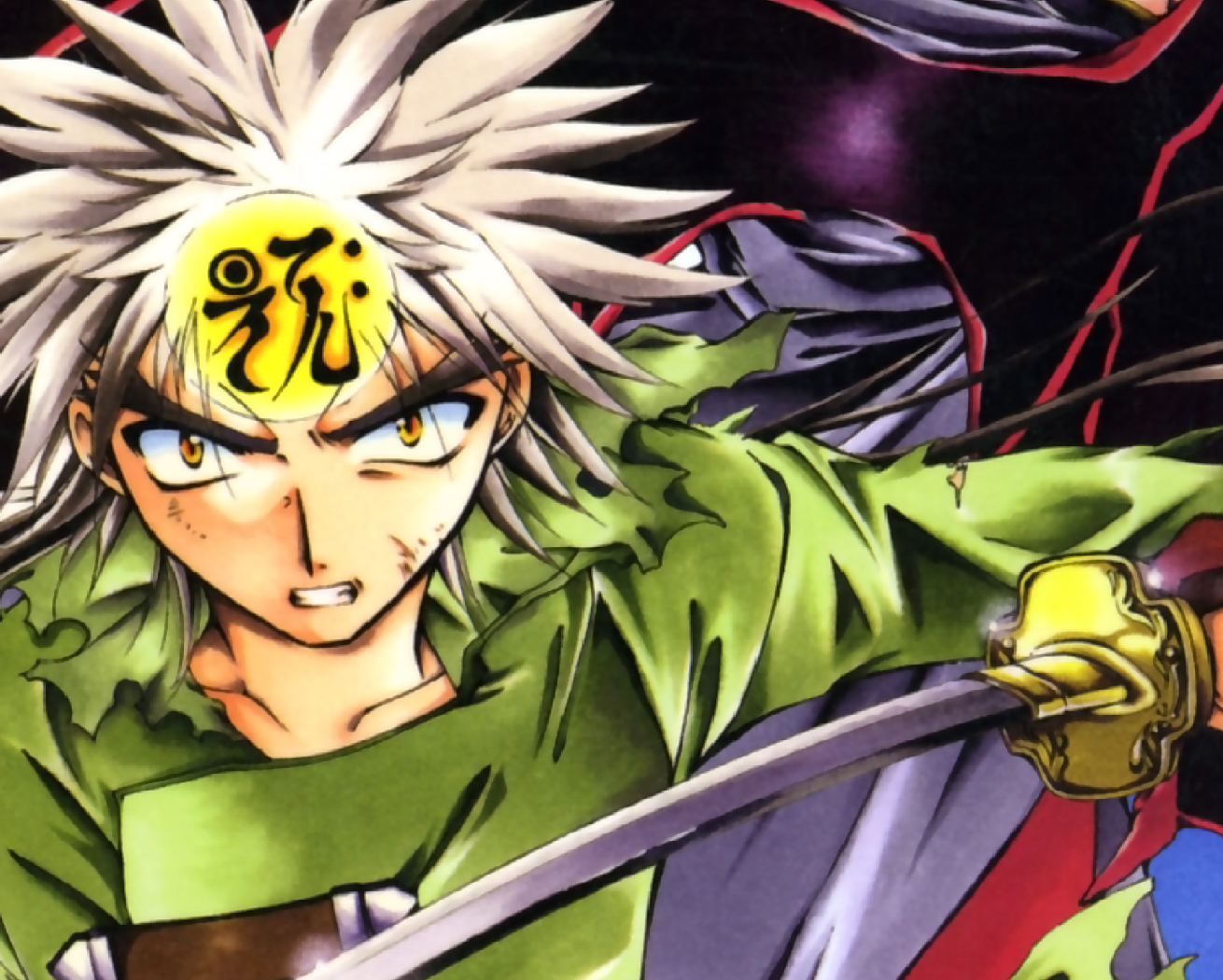 Dhampires are virtually indistinguishable from humans save their slit pupils, denoting their vampiric heritage. They are often pale, as the sun will make them uncomfortable, though they are not as susceptible as pureblood vampires. Their bodies are usually well built, due to spirit and magic coursing through them. Even the weakest dhampire child can give a full grown man a fight for his money. They also do have slightly elongated fangs, but nowhere long enough to puncture and draw blood. True to their ancestor's vitality, they can heal from heavy wounds and survive near-fatal encounters, usually only taking a few days to recover.

The vampires came from the moon via panspermia eons ago. They established the Kingdom of the Moon. However, they were not discriminate and mated with the humans who inhabited the land. Their offspring were the dhampire. The births of these half breeds were so frequent they quickly outnumbered the purebloods. They varied greatly in thickness of their vampire blood. Those who had thicker blood could use greater magic. Others relied on the spiritual powers afforded by their human parents. A thousand years ago, the Kingdom of the Moon fell to ruin at the hands of its own pureblood king, wiping out nearly all of the vampire race, save the king and the dhampires. The dhampires, having been largely second-class citizens and outcasts for their inferior blood for so long, greatly desired either a place of their own to call home, or to become human. They desire the death of the vampire king, whose blood is said to be able to turn them human. Others are looking for a return to the moon.

Dhampires live in small communities overseen by a small group of elite dhampires. The elite group represents them before a council of the world leaders, who keep a close watch on the dhampires. Dhampires are generally inconspicuous in society. They are allowed to human districts, as their appearance usually causes no alarm. However, their resources and safety largely depend on the forces which keep them surveilled. As human leaders tend to be hostile towards them, dhampires see less and less of a reason to continue living among humans as things are. They thus hasten to find and kill the king or leave for the moon.

Vampire-human spawn with magic and spirit capabilities
Ability Score Increase. Your Strength score increases by 2, and your Wisdom score increases by 1.
Age. Dhampires can live for long spans of millennia, sustained by their spirit and magic. They age very slowly.
Alignment. Dhampires vary as much as a human can in alignment.
Size. Dhampires vary widely in height and build, from barely 5 feet to well over 6 feet tall. Your size is Medium.
Speed. Your base walking speed is 30 feet.
Darkvision. You can see in dim light within 60 feet of you as if it were bright light, and in darkness as if it were dim light. You can't discern color in darkness, only shades of gray.
Spirit Power. Your powerful spirit courses and keeps your body going even at the hardest of times. When you are reduced to 0 hit points but not killed outright, you can drop to 1 hit point instead. You can't use this feature again until you finish a long rest.
Innate Magic. The vampire blood in you affords a good deal of magic power. You know the blade ward cantrip. At 5th level, you may choose one 3rd-level spell from the wizard spell list. You can cast that spell once, without using material components. You must finish a long rest before using this spell again. Wisdom is your spellcasting ability for these spells.
Slight Sunlight Sensitivity. You are not heavily blinded like the drows to sunlight. You have disadvantage on Wisdom (Perception) checks that rely on sight when you are in direct sunlight.
Regenerative. You can heal up in a pinch. As a bonus action, you can expend a hit dice to regain hit points. Once you use this feature you can't use it again until you complete a short or long rest.
Languages. You can speak, read, and write Common and one other language of your choice.