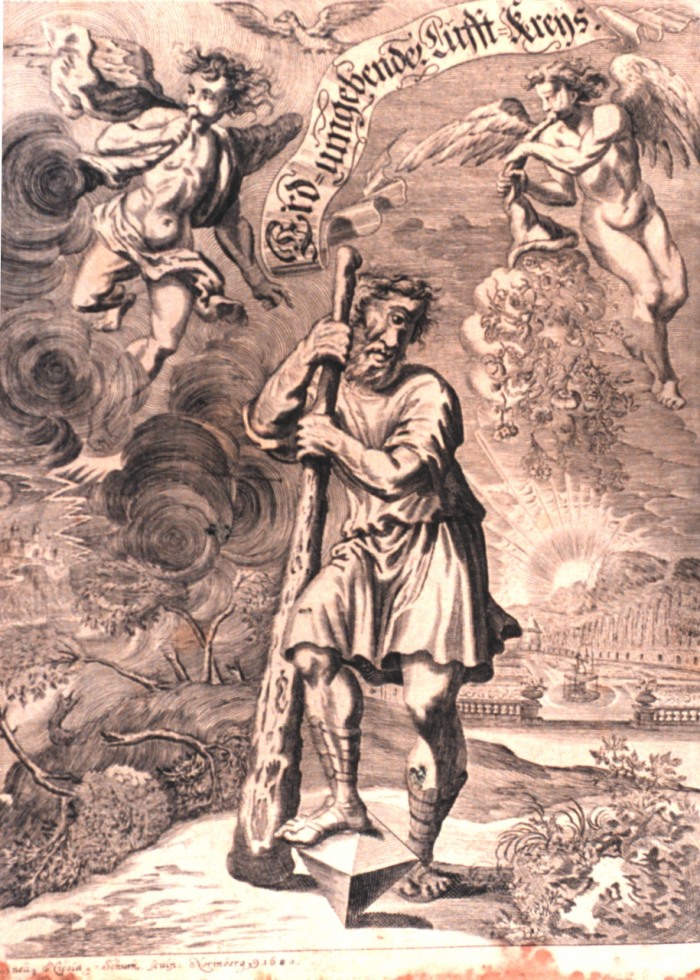 Basilus is the slow, precise, and thoughtful Elemental Lord of Earth. He enjoys his solitude, spending his time with few companions. It is his pleasure to maintain his "gem gardens" deep in the earth, lovingly arranging them. This is a difficult art form, and one placement can take years. On those occasions where he does anger, the earth shakes and mortals tremble.

Basilus is friends with both dwarven folk and the many giant races. He has brought many a giant down to work in his forges. He is especially fond of stone giants and fire giants. His servants make many wonderful and unique weapons.

Basilus strongly believes in facing your opponents where they are strongest. You stand up to fights. It is better to lose and heal than to run and be shown a coward. A good leader honors his followers, giving them gold and jewels. A good leader protects their followers. A good leader turns away faithless followers.

Thinking about your battles is important to Basilus. A battle is won in preparation, not in execution. The best prepared, best practices, and best deployed army will win a battle.

Basilus honors those achievements which take great time and patience to accomplish.

Basilus's temples are located underground. They are often located in mines and tunnels. These underground cathedrals are built over generations into magnificent spaces.