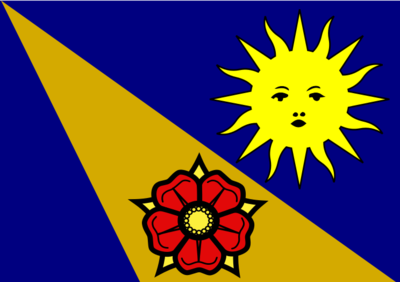 The Axiomite Diet, more commonly called the Axiomites, are empire spanning religions seeking to bring order and law to every plane, and implementing religious law. They are less territorial than influential, seeking to integrate themselves into every possible government at every level. They seek to suppress and slow the return of chaotic forces to the civilized world.

The Axiomites were among the chief forces of Law in the War of Law and Chaos. They are still involved in a protracted struggle with the Transgressors.

In theory, the Axiomites are not an iron gauntlet order. They do not impose order. Instead, by use of logic, learning, and rhetoric, continuously work to bring order to a disorderly world. Order is not imposed by a strong hand. If that were true, every empire would be orderly. Instead, order, peace, and happiness can only be achieved by every person knowing their place, and fulfilling their duty.

During Wars of Law and Chaos, branches of the Axiomites arose that asserted a militant approach to the spread of Axiomite values. Over time, these orders have been purged as heretical, but the popular perception of the Axiomites as a militaristic and dictatorial order remains.

The Axiomites began during the long rule of the Dragon Emperor. Their philosophy of discipline, order, and obedience resonated with the nobility of all the Empires. They used this to bring order and reason to all the lands. They were very successful, bringing uprecedented order to the lands. This order also bred resentment, leading to the creation of the Transgressor movement. This conflict eventually exploded in the Wars of Law and Chaos.

The Axiomites conflict with the Transgressors. They seek to reassert their influence in all the new countries.