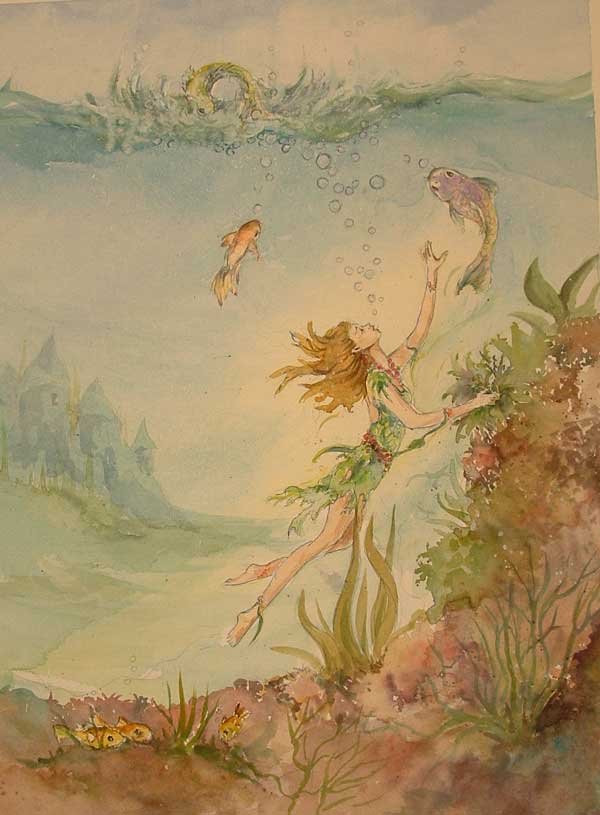 Aqualira is a turbulent being known to quick bursts of anger or love. She lives by the moment, a fact that can be seen in her oceans.

Sailors pray to Aqualira for safe passage by asking for "The Wave's Acceptance".

Clerics of Aqualira are found in major and minor areas all across Ghikva, Hesjing, and even Malsvir. They are usually called upon to every major ship christening, as they are looked at as the mediators of Aqualira.

The most common gathering of followers is in coastal regions.