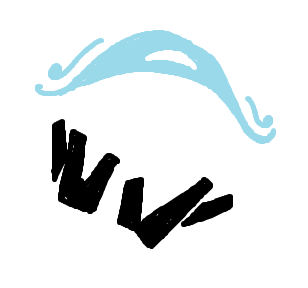 The earth which reaches for the sky

Alape is a capricious and obsessive god of immeasurable strength. Supposedly, Alape was born of two pieces of the Unity, which resulted in an incredible amount of power. Alape is the twin of Bajara. The two are forever meant to be in harmony, locked in embrace. Alape is characterized to be very needy towards Bajara, ignoring all else so long as they are together. This ignorance for everything else is primarily what keeps the twins neutral, as Alape abhors all else. Alape's power is fearsome and commonly kills as easily as it creates, earning scorn from mortals, but they are beneath Alape's notice. Thus, Alape also lacks a following. Bajara is believed to keep Alape's power and mood in check. However, after Bajara's death at the hands of the Gorge, Alape has become a maddened shell of a god.