Akatalians are a space-faring human race that travels to planets to recover artifacts from aberrations. 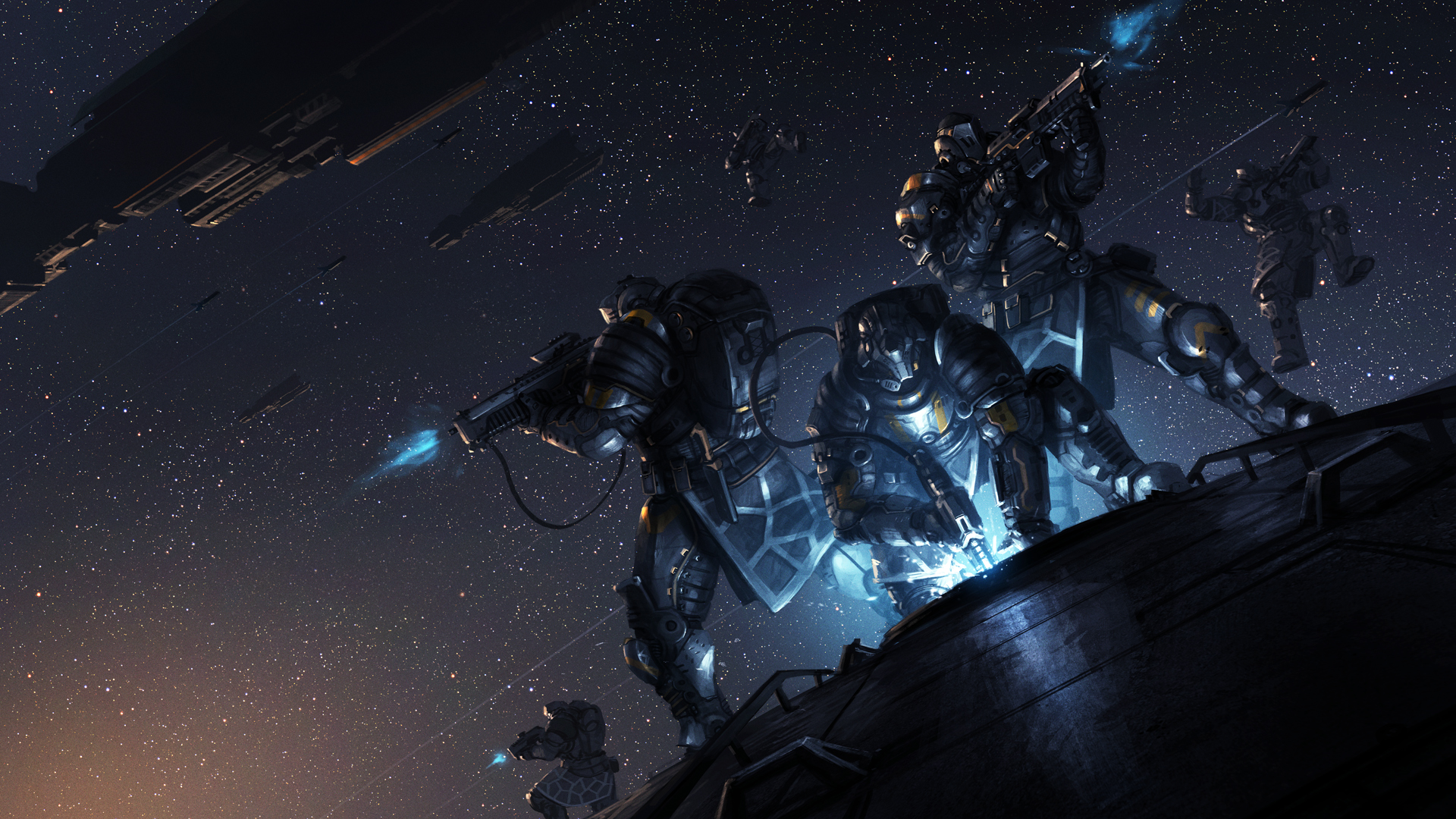 These are Akatalians I don't own this it belongs to Sega who owns endless space. 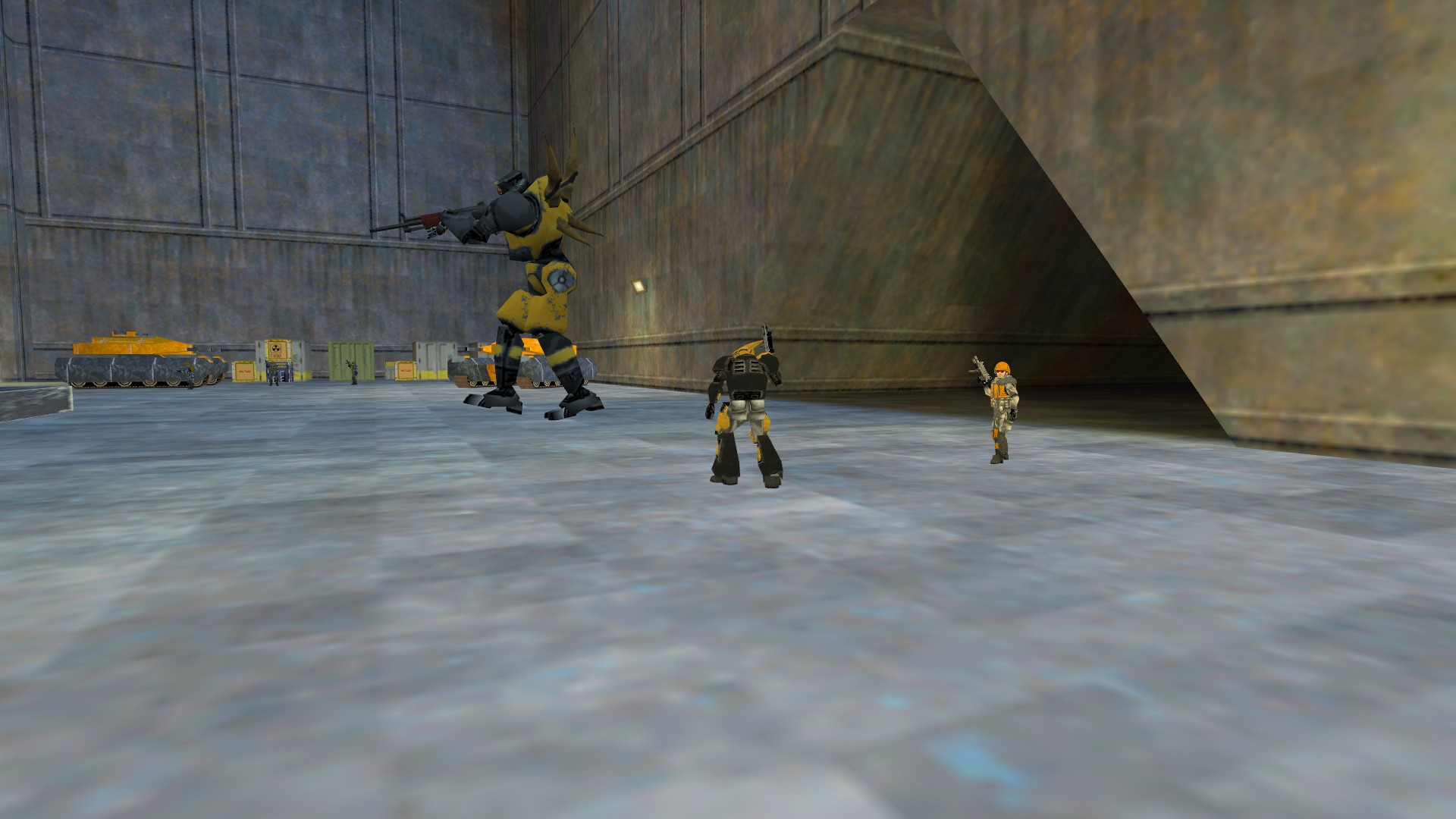 this is some Akatalian equipment. 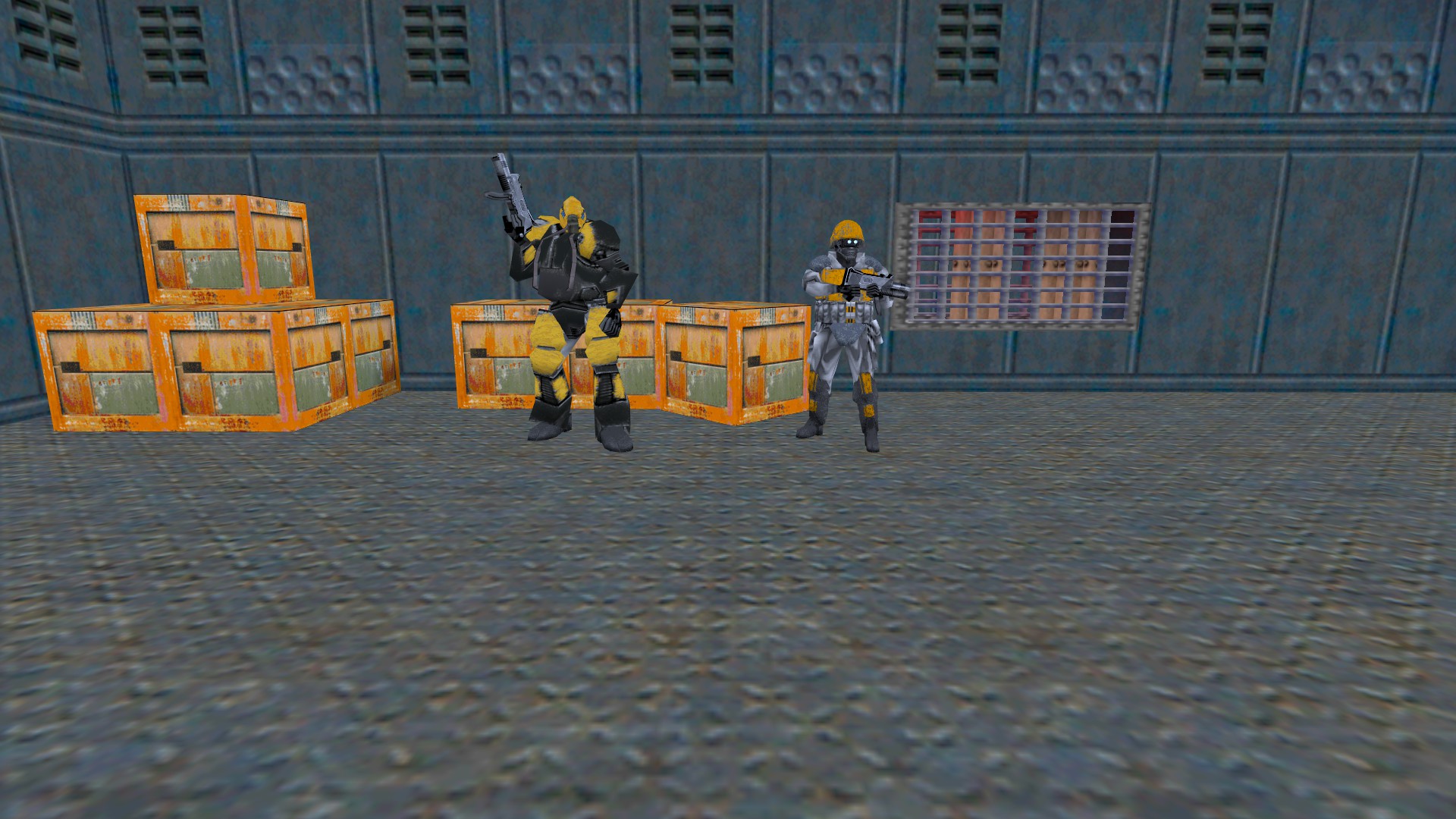 this is some Akatalian soldiers.

The Akatalians are humans from the planet Akatal. They have red, teal, dark green, and black hair colors, Lilac eye color, and Pale skin.

The Akatalians are courageous and cunning. They are defenders and warriors and they consider themselves as star guardians.

The Akatalians were created by Pelor on the planet Akatal who build three civilizations The Forelind Kingdom to the north home of the blue lions, The Sparda Clan to the west home of the ashen wolves, and the Akavoid confederacy to the east home of the golden knights. During the war of the blood ravens, The Ashen Wolves defeated both the blue lions and golden knights. However, something falls from the sky crash landing near Heathmoor village it was a science vessel space ship the ashen wolves recover what was in the vessel and soon the Akatalians begin their technology progress and discovered something called aberrations. So the Akatalians began to explore the stars. Eventually, they come across a planet of orcs under attack by Aberrations and the Akatalians save the orcs and decided to protect worlds from aberrations.

The Akatalians have a classless system. Their society resembles Celtic, Norse, and Egyptian but in the future. They spend their time doing space exploration as part of the age of discovery.

They are very good friends with scientists, Kitsunes, gnomes, elves, orcs, Cat-folk, Tabaxi, Lizard-folk, Dragonborn, and dwarfs and Despised Aberrations due to them being Conquers of worlds.

Names tend to be a mix of Southern and Northern European names.

The Akatalians have a talented stature.
Ability Score Increase. Your Constitution score increases by 1 and your Dexterity score increases by 1.
Age. The Akatalians' lifespan can go from 19 to 1500 years.
Alignment. Lawful good
Size. Akatalians are medium in height and build, from barely 5 feet to well over 6 feet tall. Your size is Medium.
Speed. Your base walking speed is 30 feet.
darkvision. You can see in dim light within 60 feet of you as if it were bright light, and in darkness as if it were dim light. You can't discern color in darkness, only shades of gray.
Space travel training. You gain +2 Athletics and Acrobatics
Aberration resistance training. You gain immunity to psychic effects.
Languages. You can speak, read, and write Common, Aberration, and one other language of your choice.