The Zahkyan are Demigod knights who seek to protect mortals from monsters.

The Zahkyan are a race that is a mix of Greek demigods and Arthurian knights. They are a superhuman race of warriors and knights. They have pale skin, red, brown, blond, and black hair, and silver eyes. They are immortal and have unique armor designs they have magic running through their veins. They never give in to things like pride, greed, gluttony, sloth, envy, lust, or wrath. They worship the Silver gods' Holden, Admadarr, Rhalic, Terra, and Harbinger. They are the sworn enemies of Aberrations.

They live in kingdoms that have medieval wales and classical Greece architecture style. They spend their time reading and studying arcane arts and cross swords.

The Zahkyan is kind, brave, cunning, and Lionhearted they will help any in danger and can't have disorders as they have great mental health.

The Silverhand Order led by Akavar

The Brotherhood of Fae by Mervan

The Mythril Legion led by Lancelot

The League of Star knights by Ahri and Meta

The Sisterhood of Love and beauty Led by Aphrovere

The Lion Sentinels led by Gizaz

The Mage Knights led by Perseus

Names tend to be Arthurian, Celtic, Roman, Greek, and Hellenic in nature.

Zahkyan are Masters of swords and magic.
Ability Score Increase. Your Strength score increases by 2, and Your Charisma score increases by 1.
Age. The lifespan of most Zahkyans can outlast every race including elves, dwarfs, and gnomes range from 18 to 5750 years. Their lifespans being largely linked to their god forged creation.
Alignment. They are lawful good by nature.
Size. The Zahkyans are the same size as humans which is a medium stature. The males are 5' 11" in height while the females are 5' 6" in height.
Speed. Your base walking speed is 30 feet.
superhuman might. You gain Martial weapon and Heavy armor proficiency.
Demigod Blood. Due to the Magic blood of gods you gain resistance to magical effects.
God Forged minds. You gain immunity to charm condition.
Languages. You can speak, read, and write draconic, common, and one other language of your choice.

This is Anlyth VanDrakken This picture belongs to Ubisoft's for honor 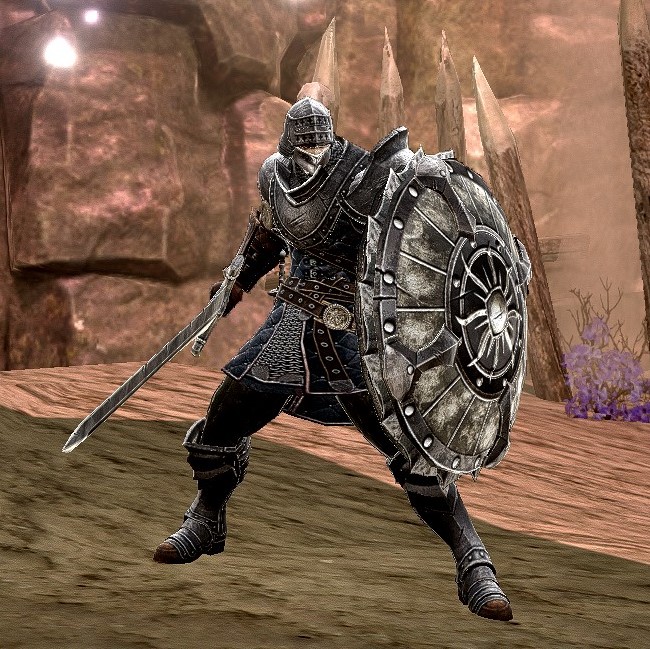 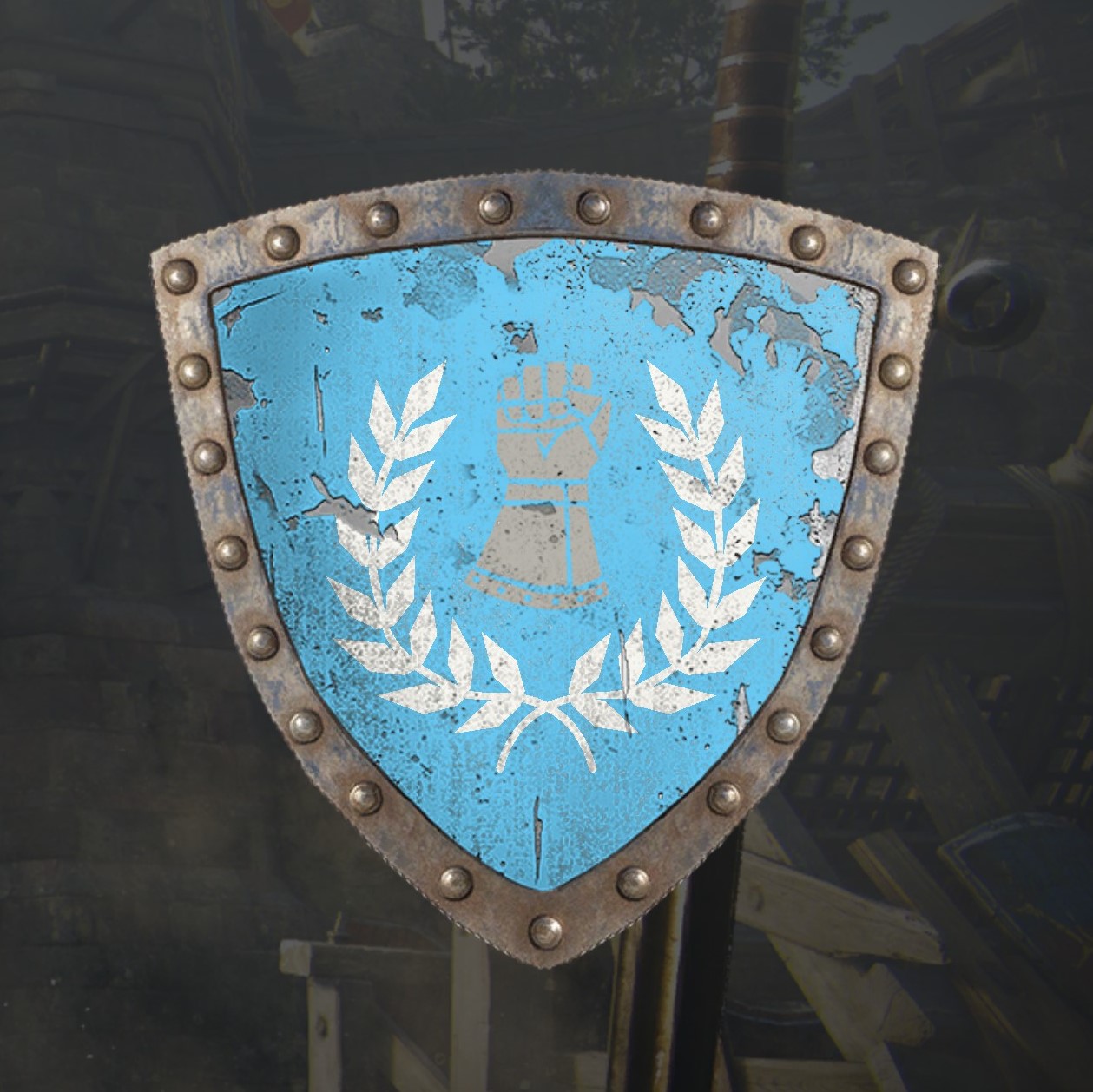