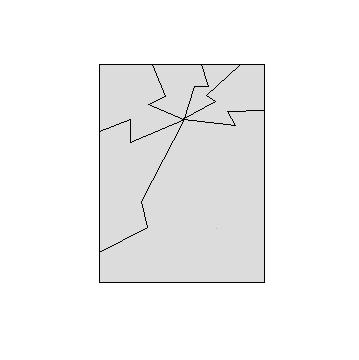 Vain is Valkek's first child, a human paragon he was a handsome man in life and sought to forever be youthful, Valkek offered him just that, however the night of his rebirth a vampire hunter broke into the tomb where Vain lay bleeding, the hunter attacked Vain assuming he was a vampire already, scarring Vain's face, Vain awoke and took his first life, becoming a vampire sealing his scarred face in immortality, after which he became a recluse, studying lost tomes and ancient magics, and its said that he discovered the godly spark which he gave to Valkek.

The mind if greater than the body, do not rely on the flesh, it is far too weak. The mind is the gateway to ever greater immortality, seek the truth in words.

The Clergy of Vain never look into unmolested mirrors, they will break any in reach and attempt to muddy or spit on any too far, they research endlessly for unknown reasons, those who are close to the clerics of Vain say the clerics hear maddening whispers from their god. Temples double as libraries and mausoleums, they are made to look unused, before books are replaced they are covered in dirt and cobwebs, adventuring parties have been known to wander deep into a Temple of Vain before the inhabitants spring upon their next meal.

As a tall man in a thick hooded robe, under the hood his face is scarred down the middle, one eye appears functionless, the other eye glows red like Valkek's. He holds a walking stick which is simple, and glows with a black fury when he attacks.