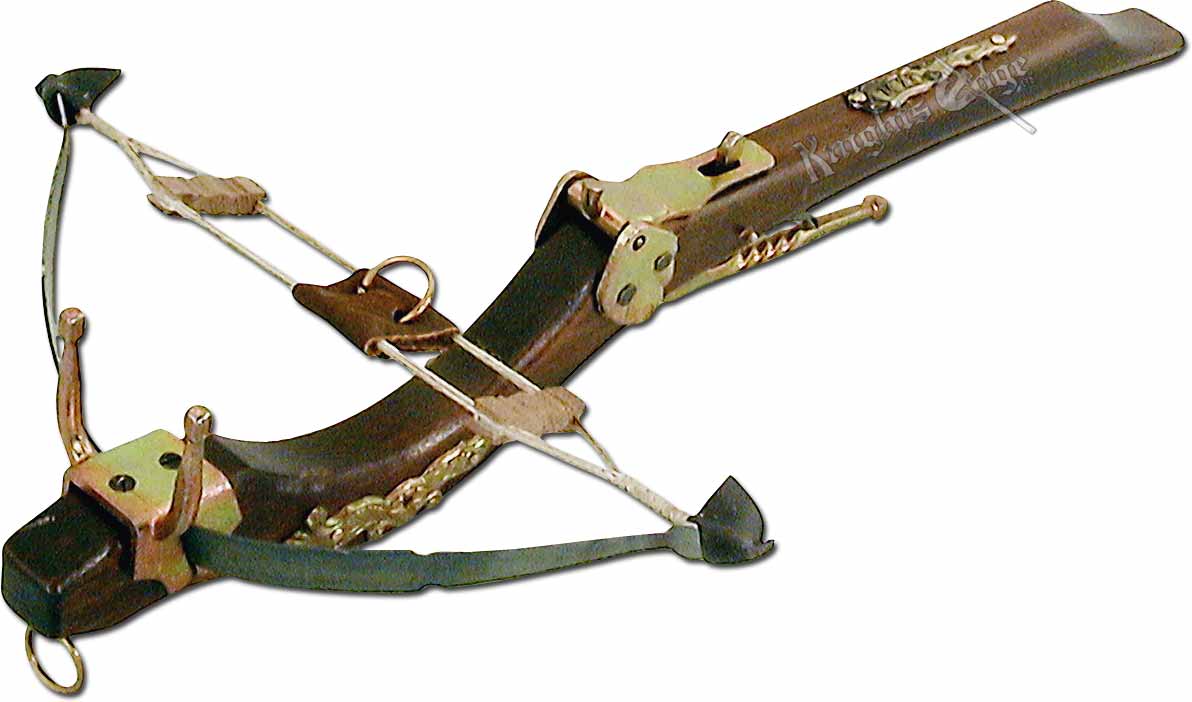 You can fire ordinary stones with a slingshot crossbow, but stones are not as dense or as round as bullets. Thus, such an attack deals damage as if the weapon were designed for a creature one size category smaller than you (for instance, 1d3+1 instead of 1d4+1 for medium size), and you take a -1 penalty on attack rolls.