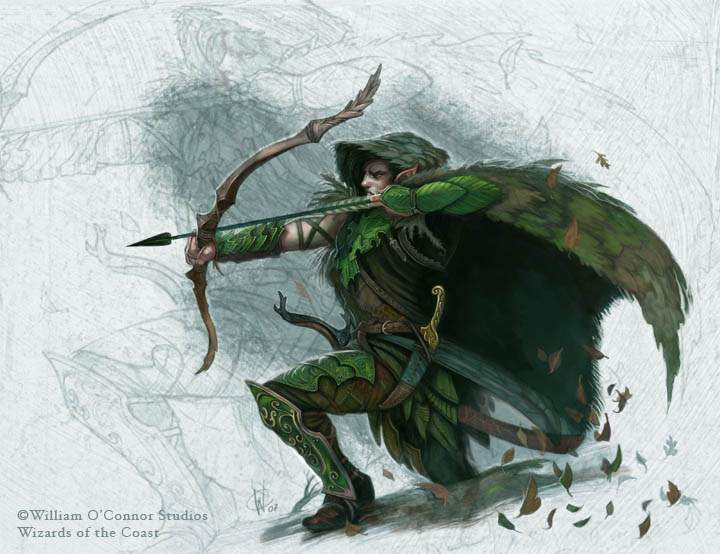 "Light as a feather, sharp as a needle, swift as the wind."

Shoot a barrage of arrows every round, adding Skirmish damage to each of them all the while keeping full skirmish damage and a high BAB.