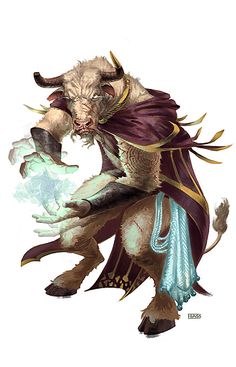 These Minotaurs almost universally abide to a code of conduct that they are taught from childhood , and add a sense of sophistication and professionalism to everything they do. It doesn't matter whether the Minotaur is a thug, a thief, a laborer, or a dishwasher, they will always ensure that they remain professional. They also uphold high religious values, and pay homage to the gods of the region by either praying to them or wearing the symbols of those gods in the form of charms and tokens. These are the results of decades of idealizing and essentially brainwashing each generation to prevent the species from become savages. The code of these Minotaurs is as follows: 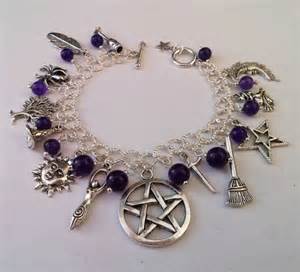 This code of conduct, called the Duties of the Civil, is beaten into each generation, and crafted into the Minotaurs' culture. This is designed to ensure that they have a sustainable population of civilized Minotaur, and one easily controlled. The punishment for violating these varies based on the severity of the offense. A mild offense might result in the Minotaur atoning for their crimes in a temple, whereas a severe offense might result in banishment from society. They believe that death sentences are the trademark of brutish peoples, and as such avoid harmful punishments. This code obviously has a great effect on how these Minotaurs act, however it does not mean these Minotaurs don't have these more simple impulses (such as wanting to punch someone who offended you). In special cases, the Minotaur being offended may be granted a chance to do so, but must face the punishments of such an action (for example, if the Minotaur was granted a chance to punch said person and accidentally killed him, that Minotaur would likely be banished).

In the final product, you would find that these Minotaurs, despite having no real nation, are fervently patriotic.Again, this is the result of centuries of idealizing.

Ponteign Minotaurs are a relatively new race, only sprouting from their savage ancestors through selective breeding and brainwashing roughly 900 years ago. As such, these Minotaurs are quite large, just like their ancestors, however, they lack much of the brute strength and primal toughness possessed by them. Ponteign average 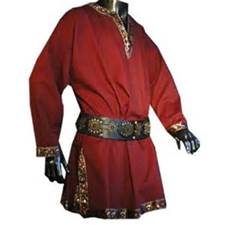 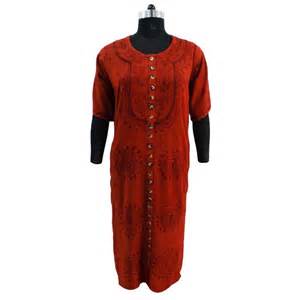 about 9 1/2 ft. tall, and weigh a little over 400 lbs., with little size difference between males and females. As a result of high amounts of inbreeding, ponteign Minotaurs almost always have white fur with black patches scattered about. Their fur is also very fine, and less thick than their ancestors', causing them to lose much of their natural durability. Their eyes are typically bright blue, however hazel and light green are also very common. Their horns are often smaller in comparison to other species, particularly in females, however, they can still use them in a deadly manner should they need to. As they are generally non-violent, they tend to use their horns as a canvas of sorts, engraving intricate designs or runes into them, even piercing them with large steel hoops. And this love of body art also extends to interesting hair designs, even the tail is styled, as well as

tattooing the regions of their body with little to no fur (such as the torso and abdomen, as well as the under arm and palms of their hands). Occasionally a Minotaur will dye a design, again typically in red and/ or blue, into a more hairy part of their body such as their backs, the top sides of their arms, and their head hair. (Other forms of body modification are less commonly practiced, however, many of these Minotaurs do so). They also have a love for exotic and expensive clothing, however, they typically choose to avoid clothing where they have tattoos, such as wearing sleeveless and/ or open shirts. Wearing flashy or colorful jewelry is also a common practice among these Minotaurs. Typically, their clothing and jewelry contains deep reds and bright blues, such as blood rubies and sapphires. A common set of clothing would be a red tunic (usually with many intricate designs), a blue sash or belt, either a loincloth or nothing (if the tunic is longer), and a set of jewelry containing lots of bright blues and silver. Every Ponteign Minotaur wears a charm bracelet, but it is not considered jewelry, instead it is a religious practice. While Ponteign Minotaurs have no dedicated country or kingdoms, they believe that the colors blue and red define their culture, which is why they are most commonly worn. It is often that Minotaur who choose to tattoo themselves do so in blue and red inks for the same reason they wear red and blue clothing. The Minotaurs that grow tired of red and blue typically wear black and white clothing, gold and silver, and similarly binary color combinations.

Ponteign Minotaurs are welcomed by nearly every intelligent race for their unique religious practices and their relatively non-violent ways. Unlike most races, they never have conflicting religious or political views as they always try to appease the entire array of gods, and keep their noses out of other people's political systems. Even if they would view a matter differently, they do not typically make a problem out of it, choosing to simply move onto an area where the inhabitants view things similarly. The races they choose to live along side are most commonly halflings, shifters, and occasionally other minotaurs. Despite being so small, the Ponteign Minotaurs like how happy and how calm their settlments are. Halflings rarely get raided or attacked because they simply don't have anything of value to larger peoples, this is appealing to Ponteign Minotaurs as well because they try to avoid conflict if possible. Shifters are, oddly enough, another race that these Minotaurs get along with. Shifters are commonly to aggresive and primal for the Ponteign Minotaurs' liking, however a branch of shifters had split apart from their ancestors alongside the Ponteign Minotaurs, and developed similar ideals. Sometimes other Minotaurs will adopt the beliefs of these people and live in their communities. The races that these Minotaurs will almost never get along with are Orcs, savage Minotaurs, Gnolls, and other brutish and malevolent peoples. They can sometimes live alongside commonly evil races, but the catch is that they are civilized, for example they could get along with Lawful Evil creatures as long as they have access to the standard comforts of civilization.

Ponteign Minotaurs are almost always Lawful, strictly following the "Duties of the Civil", and neutrality is a key part of their culture, choosing to abstain from conflict and not draw in any themselves. Occasionally a Minotaur will fail to comply with the ideals of his kin and set out to forge his own set of ideas and beliefs. This could lead him to any number of conclusions.

Currently, Ponteign Minotaurs only exist within the Ponteign Woods, from which they derived their name. They also only intend to reside within temperate areas, so it is possible for them to be found elsewhere along that latitude. Again, they do not have a dedicated kingdom or territory, however they do have small settlements where they live alongside the races mentioned earlier.